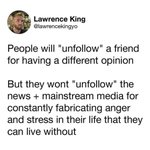 The Reactionary Political Ethos of Lockdowns and Mandates via @epochtimes 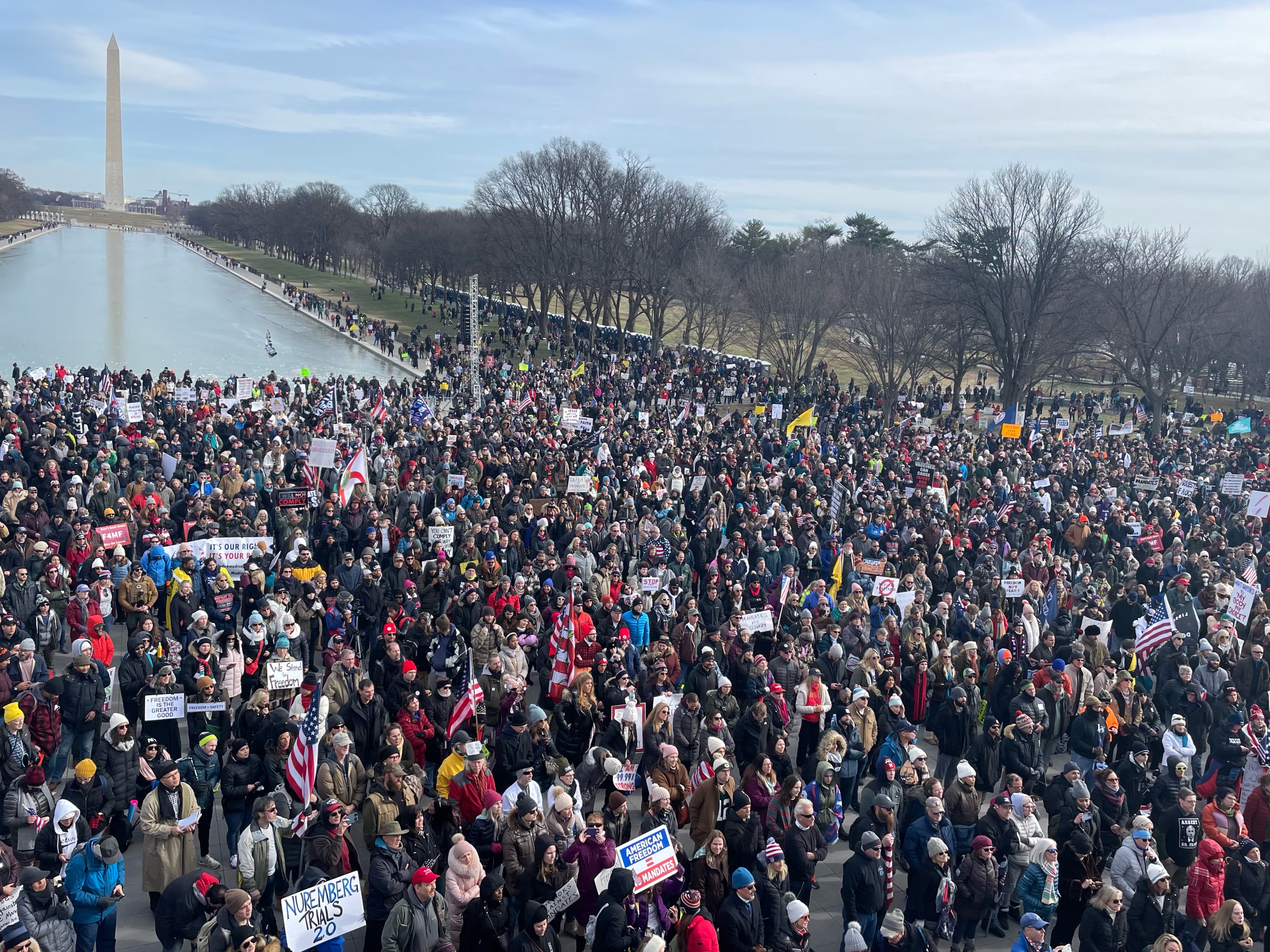 The Reactionary Political Ethos of Lockdowns and Mandates

Commentary The national press barely covered the anti-mandate, anti-lockdown rally in D.C. (Jan. 23, 2022), and when they ...

Why do some people in authority pretend they are infallible? Because they never learned how to admit to and correct their vulnerabilities. Listen to "2022 January 27 The Bryan Hyde Show" @jeffreyatucker @brownstoneinst @KeithKelsch ⚓ https://anchor.fm/bryan-hyde/episodes/2022-January-27-The-Bryan-Hyde-Show-e1dhftt 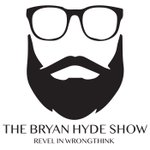 It's encouraging to see someone succeed without simply obtaining the usual badges of compliance.

My favorite kind of email to receive.

Value creation mindset for the win.

Don't expect an apology from someone you offended. #quotes 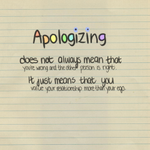 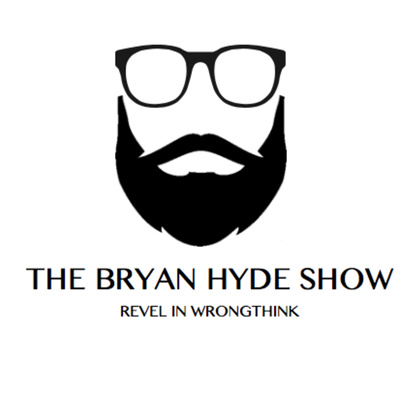 There are some seriously upset people who cannot believe that Kyle Rittenhouse was acquitted of all charges. Why are they so surprised at the verdict? Jesse Singal explains how their disconnect from reality can be traced directly to how the media failed to accurately report the facts of his case.
If you're the kind of person to whom the truth matters, Miranda Devine provides a handy debunking of 10 heinous lies about Kyle Rittenhouse that were shamelessly promoted by the American press.
Paul Rosenberg can always be counted on for an insightful and informative take on current events. His take on how democracy has proven to be a mere illusion over the past two years is pure gold. And he warns that the gap between perception and acceptance is what makes us vulnerable.
It was bad enough when government officials chose to shut down large sectors of the economy and to deem certain individuals and businesses as "unessential." Robert E. Wright points out that by doubling down on their earlier mistakes by further restricting our civil rights, these same authorities are sowing the seeds for revolution.
The ruling class is getting very concerned about non-compliant citizens. Jordan Schactel has an excellent essay on how the war on the unvaccinated is becoming a desperate attempt to demonize and destroy the control group.
Do we have a civic duty to oppose bureaucratic tyranny? Barry Brownstein says, yes we do and a moral duty as well. He offers some powerful historical lessons of what that looks like as well as what we might do today.
If you're accessing these show notes, there's a better than average chance you've already figured out that politicians and their media enablers love to play word games. Sheldon Richman has a great essay on rigged political language and how power-seekers hide their intent with euphemisms.
Show some love to my sponsors: