ES HOD, and back over MT CTA trigger

Save it for the jury

@cz_binance Among other things, as you know, you didn't even have the rights to pull out as an investor unless we chose to buy you out--much of the tokens/equity were still locked.

9/ You don't have to be a genius to know something don't smell right at FTX. They were 1/10th our size, yet outspent us 100/1 on marketing & "partnerships", fancy parties in the Bahamas, trips across the globe, and mansions for all of their senior staff (and his parents).

4) What do you i mean i can't testify by zoom out of Dubai?

3) I had thought of myself as a model CEO, who wouldn't become lazy or disconnected.

Which made it that much more destructive when I did.

I'm sorry. Hopefully people can learn from the difference between who I was and who I could have been.

We hope they had insurance.

Because little did the driver of a Lamborghini Huracan Spyder know that just 20 minutes after they would leave the showroom with their supercar, it would be scattered across a highway in West Yorkshire, U.K., totaled and in pieces. 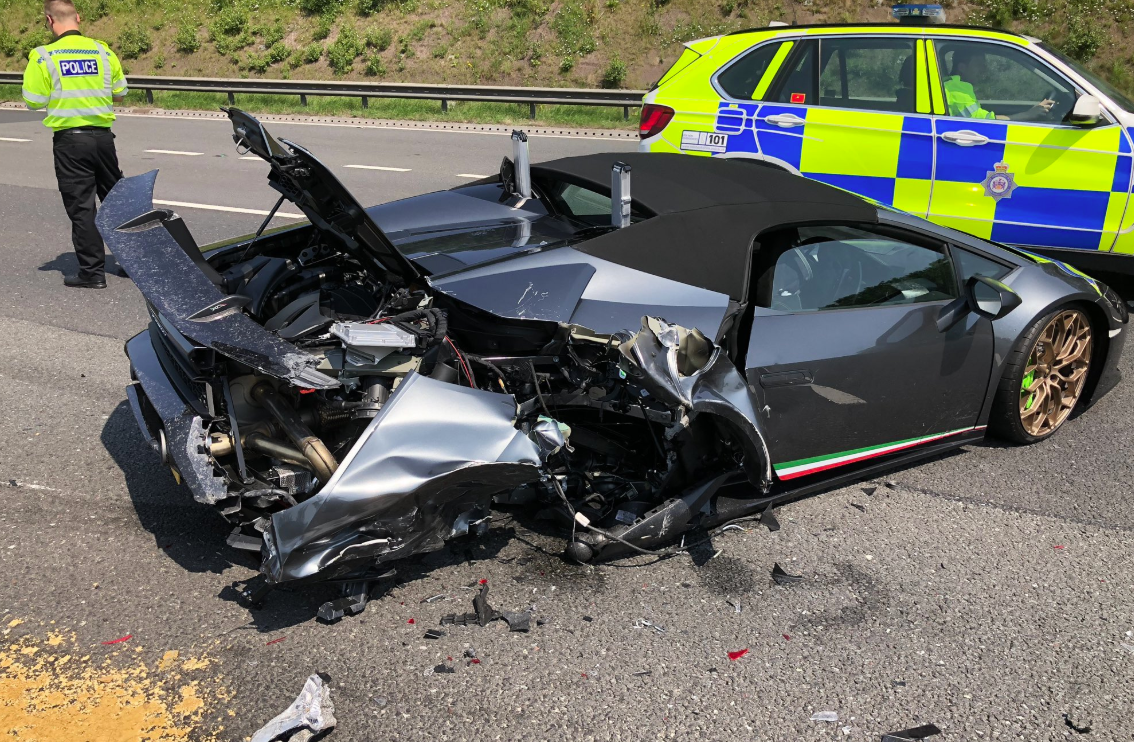 That was the case after the “brand new” car wound up stopped on a highway in West Yorkshire after experiencing mechanical failure. While waiting for assistance and broken down, the car was slammed into from behind by an “innocent motorist” on the same highway, according to CNBC.

The accident took place on Wednesday and left the Italian-made car in a wrecked heap of metal. Even the West Yorkshire Police Roads Policing Unit had to cringe a bit on Twitter before sharing photographs of the wreck.

“It’s only a car,” they wrote in jest on Twitter, saying the Lamborghini was just “20 minutes old”. They used the hashtag “#CouldHaveCried” in their Tweet.

According to the BBC, the driver of the van that hit the car was suffering from head injuries, though they were not described as serious. The driver of the Lamborghini has not been identified.

As a result of the accident, portions of the West Yorkshire Highway had to be closed down.