This #GivingTuesday: Our strength is built on your support. We invite you to stand with us … united in truth. Please donate to continue our work --> https://bit.ly/2VmMjOR #ProfitsOverPeople #TheDefender 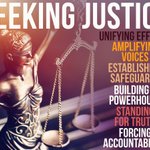 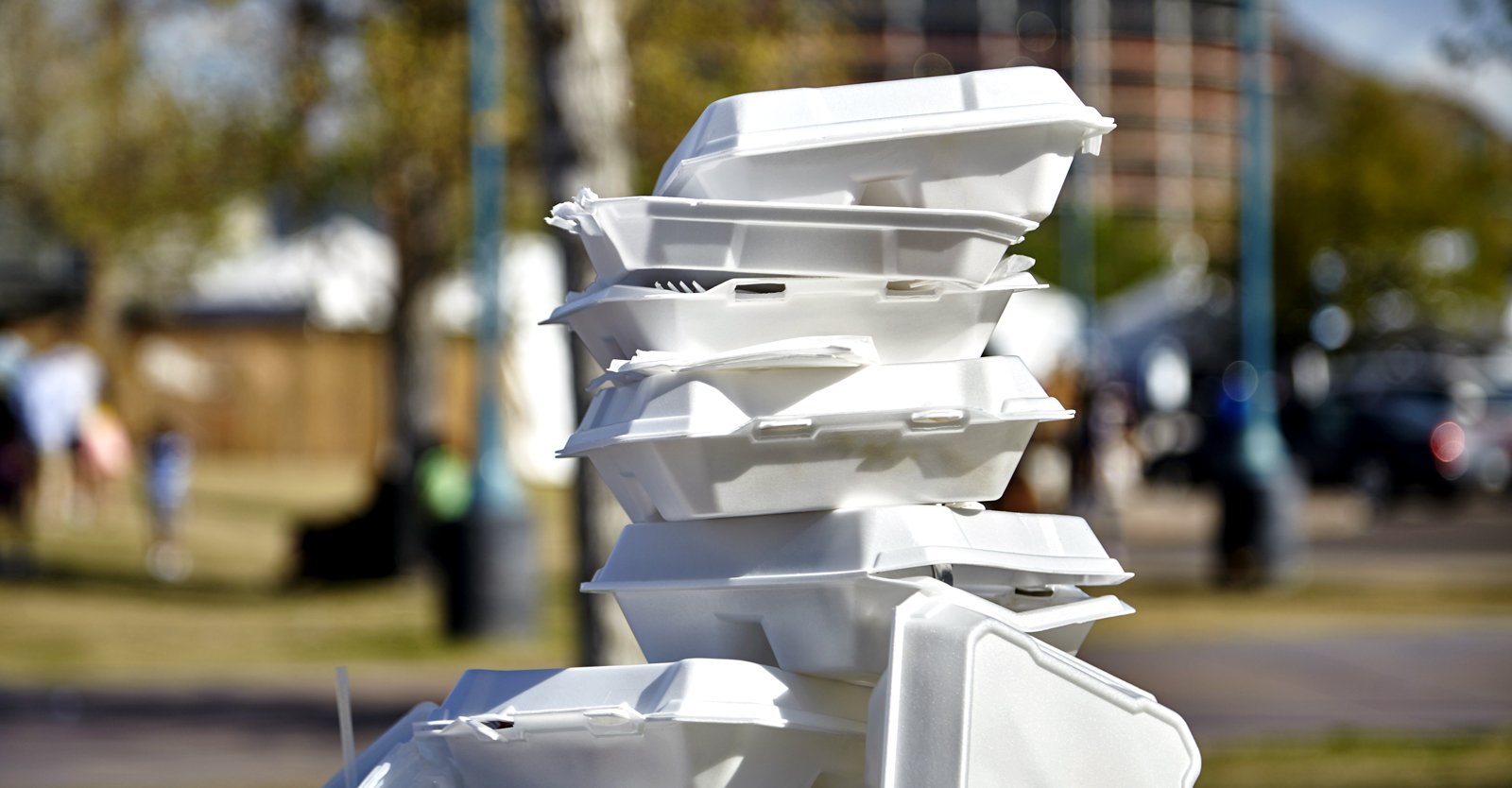 Did you know? The #military has a 4-step formal process for requesting a #religious #exemption. If the exemption is denied, there is also a process for overturning the decision. @PamLongCO #ReligiousFreedom #TheDefender 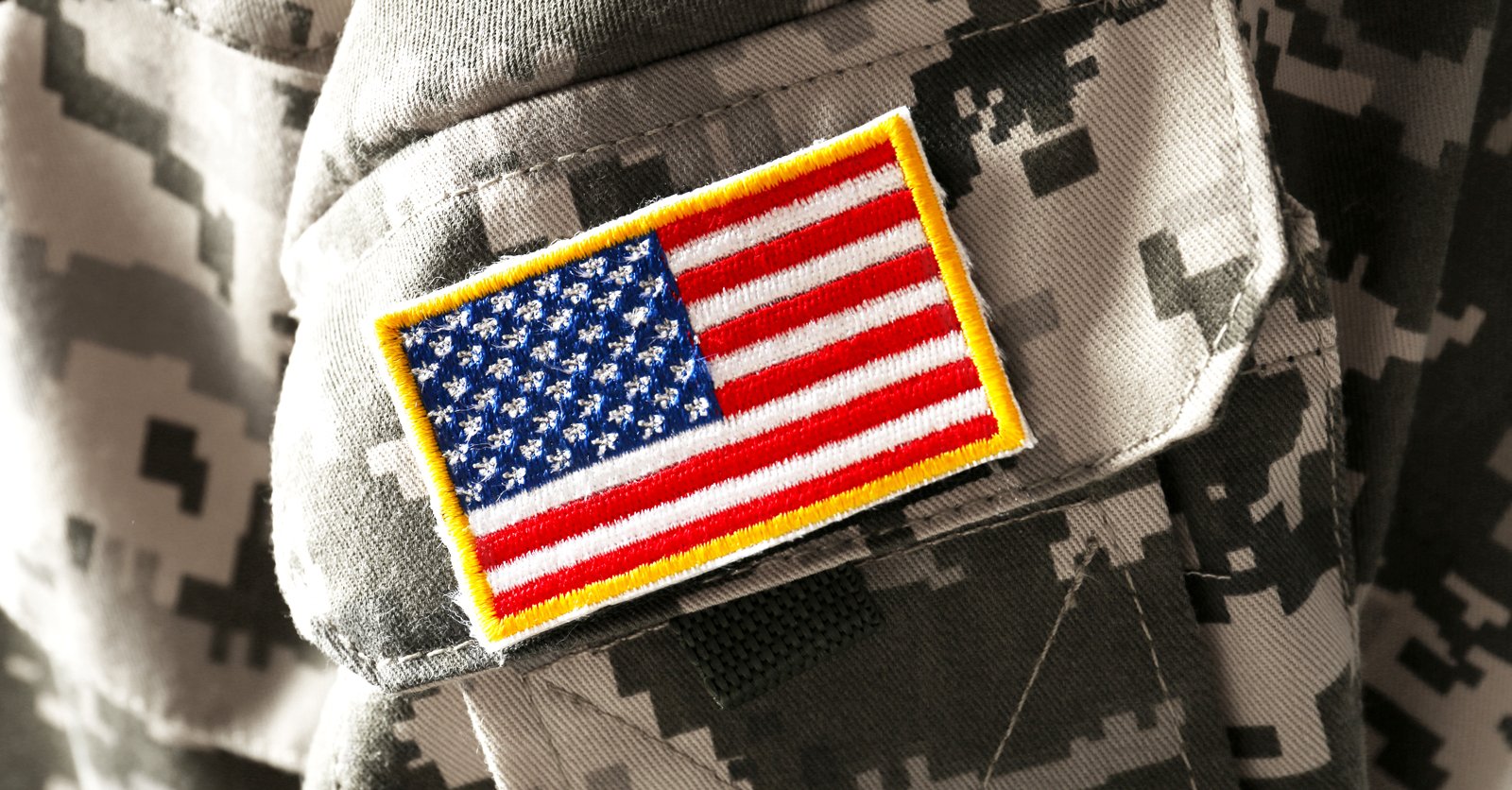 The military has a 4-step formal process for requesting a religious exemption. If the exemption is denied, there is also a process for overturning the... 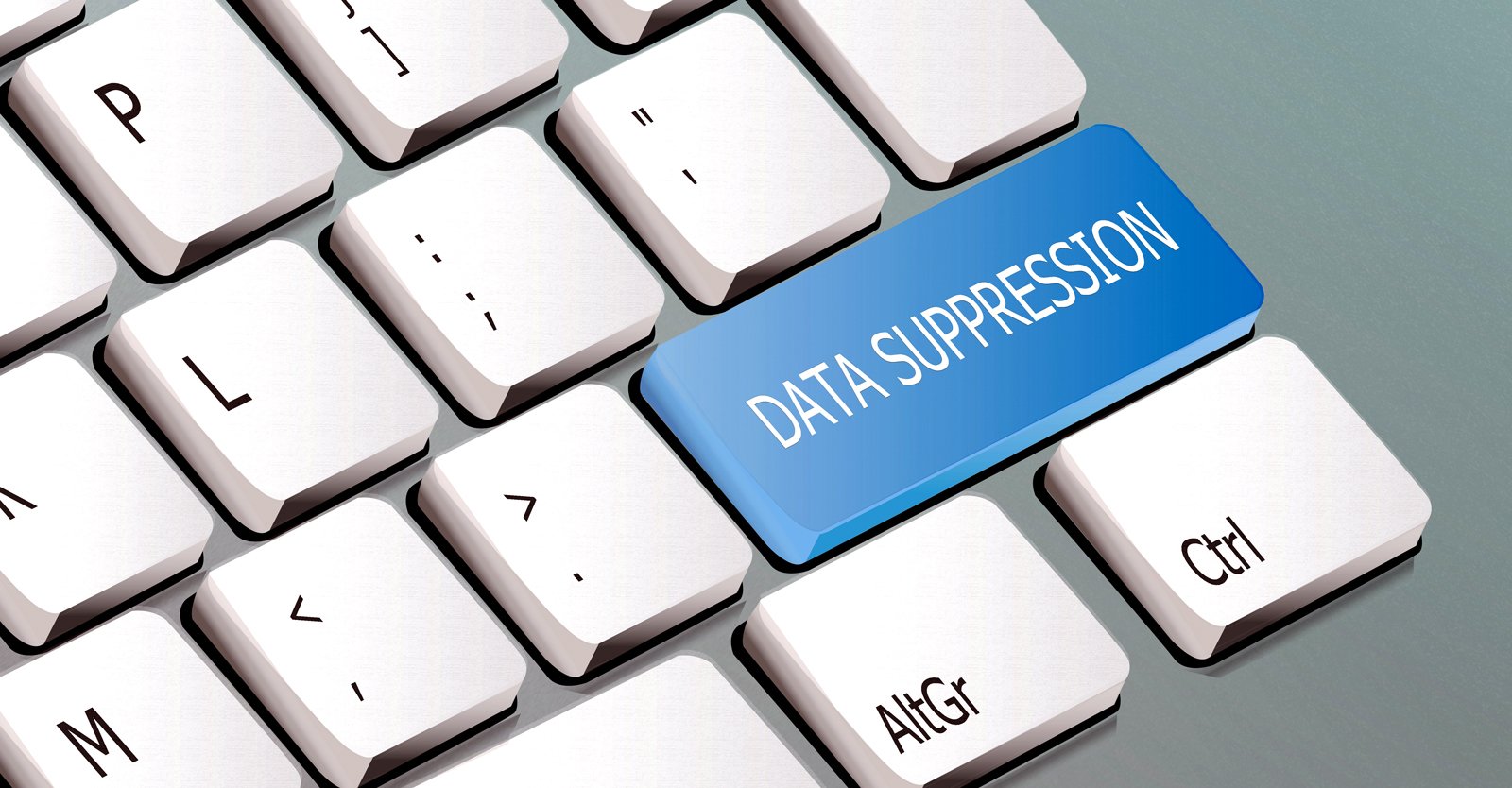 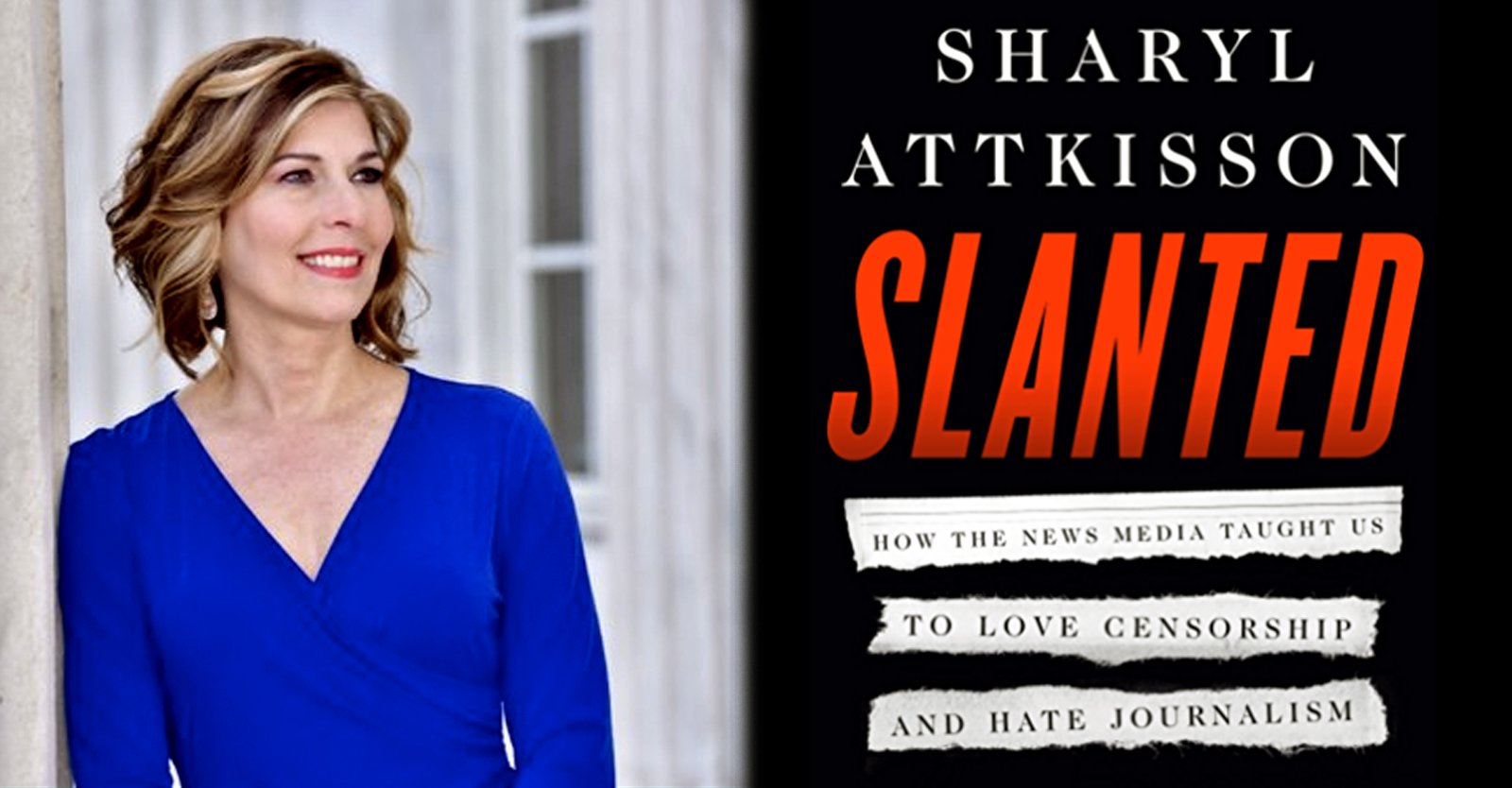 In an important win for those who are concerned about 5G and small cell wireless proliferation, on August 26, 2020 the U.S. District Court for the District of Massachusetts dismissed a lawsuit by “neutral host” provider ExteNet Systems, Inc. against the City of Cambridge, MA.

ExteNet filed several applications in Cambridge to replace utility light poles with new ones that housed equipment to be leased to AT&T. AT&T, not ExteNet, would supply the fiber connections and electric power. Cambridge’s Pole and Conduit Siting Policy requires applicants working on a proposed project with other companies to designate a lead company for the application.

In practical terms this means the local authority can identify deficiencies at any time and/or deny the application because of a deficiency at the very end.

The lead company has responsibility for coordinating the applications, permitting, constructions, wiring, and operation and acts as the point of contact. As such, the lead company must obtain all the necessary information and provide it to the planning commission as part of the application. In this case, ExteNet did not obtain or provide any information about how the facilities would obtain power or fiber connections, even though the policy expressly required that information. Nor was ExteNet able to provide sufficient information to demonstrate actual need for the wireless coverage that would be supported by the facility, which was another substantive Cambridge requirement.

The City denied ExteNet’s permit applications because of the missing information. ExteNet contended the City’s procedure was unlawful because it unreasonably waited until the end of the allowed period for the review of the application (shot clock)  before it advised ExteNet of the deficiencies. ExteNet also challenged the substantive requirement that ExteNet provide information that only its customer (AT&T) could provide.

First, the court ruled that the FCC’s procedural shot clock rules do not require a local permitting authority to provide notice of any deficiencies to the applicant within 10 days. It interpreted the rules to say that notice of deficiency within 10 days is only required if the local authority wants to stop or reset the shot clock. In practical terms this means the local authority can identify deficiencies at any time and/or deny the application because of a deficiency at the very end.

. . . Will require that the wireless companies who will be leasing from the neutral host provider be named participants and provide the necessary information, whereas until now they have been able to avoid the need to do so while also keeping important information away from cities and concerned citizens.

The district court approved Cambridge’s substantive requirement for all relevant information. The Cambridge policy required that the “applications include evidence that the proposed installation is needed to prevent a material inhibition of wireless services.” ExteNet did not (and claimed it could not) make this showing since AT&T was the customer and the one with the information necessary to prove the facilities were needed to fill a significant gap in coverage, would in fact be used to fill any gap that did exist, and there were no viable alternative locations. The court held, however, that ExteNet had a burden of proof and failed to meet it. “Where ExteNet’s complaint and its original applications fail to show the existence of a coverage gap, it is impossible to infer that the denial of ExteNet’s applications has the effect of prohibiting the provision of wireless services”.  The court ruled that ExteNet did not allege sufficient facts to show that Cambridge’s application information requirements did or could materially inhibit the provision of service.

The court readily accepted Cambridge’s argument that the information it required was relevant to and necessary for any intelligent and reasonable assessment of the application’s merits. The court stated: “Because a wireless facility could not function without power and data, requiring information concerning that power and data is not an effective prohibition of the provision of wireless services. … Further, ExteNet has not alleged that forcing joint applications would, in all circumstances, “materially inhibit or limit the ability of any competitor . . . to compete in a fair and balanced legal and regulatory environment.”

This decision has major implications for applications by neutral host providers. The now-affirmed information requirements will – as a practical matter – require that the wireless companies who will be leasing from the neutral host provider be named participants and provide the necessary information, whereas until now they have been able to avoid the need to do so while also keeping important information away from cities and concerned citizens. It may also, in the long term, eliminate some of the business case justifications for the neutral host business. This is important since a very large portion of the small cell deployments are planned, permitted and constructed by the neutral host providers. Cities can now justifiably demand to know who will be using the wireless infrastructure and in position to obtain more information and commitments from them. Finally, it will allow cities to better determine whether and where wireless facilities are actually needed, and the services they will support.

MOTION TO DISMISS AND TO TAKE NOTICE OF MATERIALS CITED IN COMPLAINT, AND REQUEST FOR ORAL ARGUMENT

DEFENDANTS’ MEMORANDUM IN SUPPORT OF MOTION TO DISMISS AMENDED COMPLAINT

MEMORANDUM AND ORDER ON DEFENDANTS’ MOTION TO DISMISS