“We talk about pandemics, but the pandemic in our schools is #CRT . It’s throughout virtually every public school system in the country," Judicial Watch President @TomFitton. Read more at http://judicialwatch.org 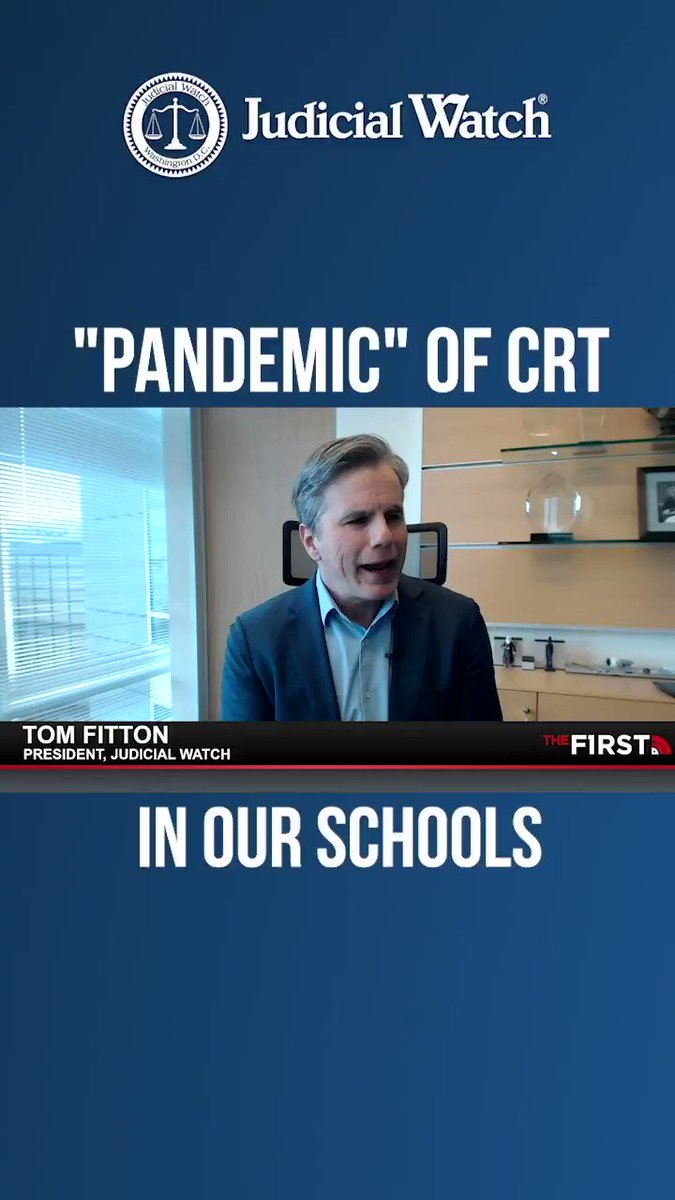 "Microsoft founder Bill Gates' international foundation has helped the Chinese Communist government in various ways, according to a newly-released batch of emails from the NIAID under Dr. Fauci," Judicial Watch in Fox Business. READ: http://jwatch.us/aKHwdk

“The Biden White House previously said that the federal government had no role mandating vaccines. I suspect statements like this can and will be used in court against this unprecedented federal power grab," Judicial Watch in Axios. READ: http://jwatch.us/Dy1oLZ

Judicial Watch announced that it received 129 pages of records from the HHS which include “urgent for Dr. Fauci ” email chain which cites ties between the Wuhan lab and the taxpayer-funded EcoHealth Alliance. READ: http://jwatch.us/CXeyuY

California State Officials, the Biden campaign operation and Big Tech conspired against the First Amendment to try and censor you, your fellow Americans and Judicial Watch. Sign up now to make sure you can hear from Judicial Watch: http://jwatch.us/dgJiAK 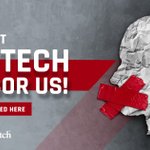 READ MORE https://www.judicialwatch.org/press-releases/judicial-watch-obtains-newly-declassified-information-state-department-regarding-osama/
According to a document entitled, “Terrorism/Usama bin Ladin: Who’s Chasing Whom?” dated July 18, 2006, the Clinton administration was aware of a bin Laden suicide car bombing threat in London: “[redacted] . . . indicated bin Ladin planned to sponsor suicide car bombings against US interests in the UK, in part to punish London for ‘submitting’ to US pressure to bar his entry into the UK.” The information about the terrorist threats to London had previously been redacted. New information in the documents also suggests the leadership of Sudan, President Al Bashir and Hassan Turabi, had nefarious ties with bin Laden: “National Islamic Front (NIF) leader Turabi…agreed to the expulsing of terrorist financier Usama bin Ladin on the condition that in the future he be allowed to return…. Turabi and President Bashin hoped that when bin Ladin visited he would use false documentation and provincial airports…to avoid publicity.”

The documents discuss bin Laden’s travels, his prolonged stay in Afghanistan, financial networks, anti-Western threats in press interviews, his ties to the Khobar Towers bombing and his “emboldened” threats against U.S. interests. The State Department documents were first produced to Judicial Watch in August, 2005, in response to a Freedom of Information Act (FOIA) request filed with the State Department on December 11, 2001 concerning the government of Sudan’s reported offer to share intelligence files on bin Laden. The Clinton administration also rebuffed an offer by Sudanese officials to turn bin Laden over to the U.S.

We have joined Parler and Rumble! Follow us @JudicialWatch to stay updated on the latest news from Judicial Watch–

SUNDAY RERUN–Update: Do You Stand with Steve Bannon CRT Collusion Exposed! & Much More!