Trace amounts of #COVID19 vaccine mRNAs were detected in the breast milk of some lactating women. Caution is warranted regarding #breastfeeding infants younger than six months in the first two days after maternal COVID-19 vaccination. #Research https://ja.ma/3UIKEjS #Research 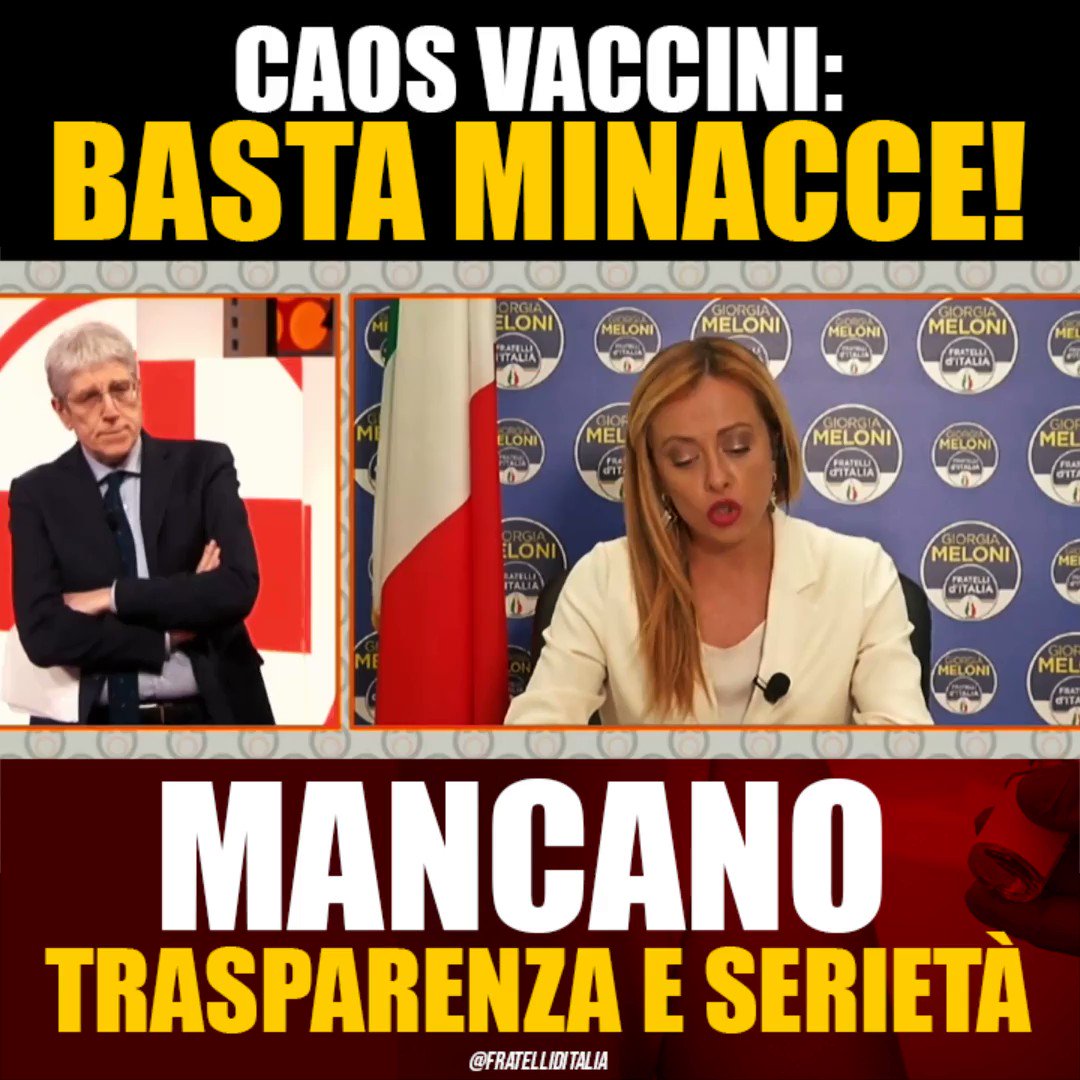 A Book Every Parent In America Is Reading

“I wish I didn’t have to write this book.” These were the words author J.B. Handley spoke to an over-capacity crowd attending his New Jersey book release event. The book, How to End the Autism Epidemic instantly entered best-seller status on Amazon, a position it held even before its official release, and is being viewed as one of the most complete compendiums telling the real story of autism, its causes mainstream medicine avoids discussing, the rise in its epidemic rates, facts about recovery and much more. In addition, the book has stamped into the public discussion irrefutable truths, at the legal, governmental and scientific levels, showing how our modern-day epidemic rates of childhood autism are being created and parents are purposely being left with little recourse. How to End the Autism Epidemic also doubles as one of the best published summaries to date of science from around the world, found in major journals and authored by world-renowned researchers, explaining the emerging science implicating aluminum adjuvant in the development of autism

When Generation Rescue co-founder Handley decided to take on the task of writing his book, he didn’t know at the time that future events would be set into motion to supercharge the atmosphere around its content and publication. How to End the Autism Epidemic, still unreviewed by any mainstream media publication or outlet, contains two further bombshell revelations. The first is the world’s opening look at the recent deposition of Dr. Stanley Plotkin, widely considered the father of modern American vaccine science. Plotkin’s shocking admissions and their significance to the public’s perception of the entire vaccine industry could be the source of a book in its own right. Handley writes that reading the deposition for the first time was “one of the more satisfying moments in my time as an autism activist.” The second revelation is the fraud and manipulation employed in the US Omnibus Autism Proceeding (OAP) that began in 2002 and concluded in 2009. The OAP was a complex solution offered up as an answer to the claims of autism caused by vaccination that were overwhelming the US vaccine court. Handley writes of the OAP, “…the vaccine court took more than 5,500 claims from parents alleging vaccines caused their child’s autism and put them into a single group. Six “test cases,” which were later narrowed to three, were singled out from these 5,500 claims, and the results of the test cases would impact the totality of claims made in the court.”

Hours before his book launch, Handley sat down for a special interview with Del Bigtree along with author and SiriusXM host Jenny McCarthy, Assistant District Attorney General in Tennessee Rolf Hazlehurst and chairman of Children’s Health Defense Robert F. Kennedy Jr., to discuss, among other things, the events and impact of the fraud that occurred during the OAP and Handley’s new book.

Hazlehurst’s son Yates was the second of the three trial cases during the OAP. Dr. Andrew Zimmerman, a world-leading pediatric neurologist and autism research scientist, claimed in his written testimony at the time that there was “no scientific basis” and “no sound evidence to support a causative relationship” between the MMR vaccine or mercury and autism. However, Dr. Zimmerman’s written testimony was specifically and singularly focused on only one child, Michelle Cedillo. Cedillo vs. HHS was the first of the three test cases, with Hazlehurst being next in line, comprising the OAP. Dr. Zimmerman also expressed his belief that there were rare exceptions in which a vaccine can trigger autism.

In a 2007 conversation with OAP Department of Justice (DOJ) attorney Vincent Matanoski and other DOJ attorneys present, Dr. Zimmerman explained how vaccinations could aggravate an underlying mitochondrial disorder to bring about encephalopathy with features of autism spectrum disorder in certain subsets of children. The DOJ-Zimmerman conversation occurred on a Friday [June 15th.] Dr. Zimmerman was expected to testify in the Hazlehurst case on Monday [June 18th.] However, on Sunday, the day before his scheduled testimony, he was called and told he was no longer needed. Yet the DOJ went on to use Dr. Zimmerman’s singular, written testimony meant only for the Cedillo case as the backbone to argue vaccines don’t cause autism in the remaining test cases. There was no opportunity for cross-examination and the DOJ attorneys did not tell the judge that Dr. Zimmerman had additionally including underlying mitochondrial disorders, found to be present in other OAP test cases including Hazlehursts’. It’s interesting to note that years later Dr. Zimmerman’s theory was found to be correlated and the estimate now is that between 25 and 40 percent of children with autism have mitochondrial dysfunction.

In an affidavit Dr. Zimmerman’s writes:

“In my opinion, it was highly misleading for the Department of Justice to continue to use my original written expert opinion, as to Michelle Cedillo, as evidence against the remaining petitioners in the O.A.P.”

A breaking press release by Robert F. Kennedy, Jr and his Children’s Health Defense, is now spotlighting recently discovered evidence of the fraud perpetrated by both DOJ attorneys in the OAP. The press release is demanding the Office of the Inspector General and Congress to investigate the DOJ for fraud and obstruction of justice during the OAP. It states:

“Kennedy and Hazlehurst provide newly discovered evidence that the leading HHS expert, whose written report was used to deny compensation to over 5,000 petitioners in the OAP, provided clarification to the DOJ lawyers that vaccines could, in fact, cause autism in children with underlying and otherwise benign mitochondrial disorders.”

“The DOJ intentionally and fraudulently misrepresented its own expert’s written opinion.  In order to prevent the expert from revealing the truth to other petitioners or the special master these DOJ lawyers canceled the expert’s oral testimony to keep him from stating his true opinion in public. In the process, the DOJ and HHS concealed critical material evidence of how vaccines can cause autism in some children”

In closing, Kennedy summed up the historical results of the OAP and the outcome of the alleged fraud committed by the DOJ during his recent interview with Del Bigtree by stating:

A Book Every Parent In America Is Reading