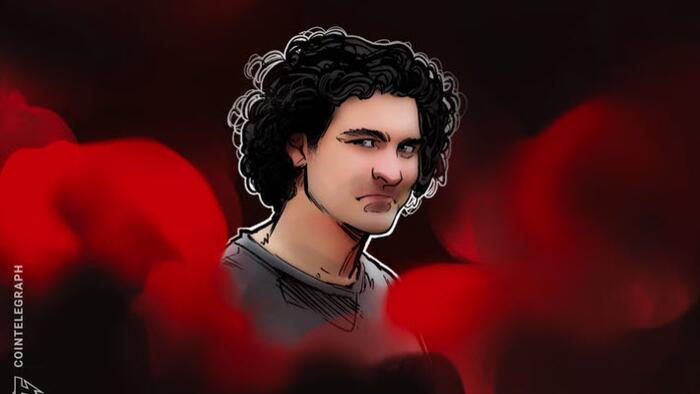 "...as the committee still thinks it would be useful, I am willing to testify on the 13th."

Does Trump Really Want To Be President Again? https://www.zerohedge.com/political/does-trump-really-want-be-president-again

In 2018, ex-Google CEO, Eric Schmidt, made headlines after predicting the internet would eventually split into two halves – one dominated by China and the other by the United States.

While that vision of the future may come to pass, Visual Capitalist’s Jeff Desjardins notes that the internet already has a noteworthy division (coincidentally related to Google): indexed and non-indexed. The indexed internet is what we’re all familiar with, everything from gif-laden Geocities websites to the webpage you’re reading this on.

Parts of the non-indexed portion of the internet may be familiar as well. This includes services like online banking, or content behind paywalls or sign-in forms. Most of this part of the internet – referred to as the Deep Web – is non-indexed.

DIPPING BELOW THE SURFACE

Beyond easily accessible areas of the internet, lies the Dark Web, which is primarily accessed using specific software such as Tor or I2P. Practically speaking, connection requests via TOR are re-routed several times before reaching their destination. This allows people to maintain their anonymity while accessing dark web content.

The Dark Web lives in the public consciousness as a digital Wild West; a place where every vice can be explored and procured within the vacuum of lawlessness. There’s truth to the reputation, as dark net markets sell everything from illegal drugs to databases of stolen personal information.

One of the first and most well known of these markets was The Silk Road, which opened at the beginning of 2011. Around the time of its first anniversary, the market reached an estimated $22 million in annual sales.

THE SHORT SHELF LIFE OF MARKETS

Not surprisingly, governments are not thrilled at the idea of unregulated (and untaxed) markets operating in the dark web. Law enforcement and three-letter agencies have thrown considerable efforts into shutting them down, though with mixed results.

A raid on The Silk Road in 2013 did end the reign of the popular marketplace, but it had the effect of spawning dozens of new markets to help fill the void. That said, only a few end up lasting more than a year and the average lifespan of a dark web market is just eight months.

Some markets close down, or were simply a scam to begin with, but larger markets tend to fall victim to raids by law enforcement. High profile examples include Operation Onymous (2014), and Operations Bayonet and GraveSec (2017), which shut down the popular markets AlphaBay and Hansa. To give an idea of scale, Hansa reportedly offered more than 24,000 drug product listings at its height.

According to Europe’s drug monitoring organization, EMCDDA, there are currently nine active markets. If history is any guide though, many of them will be gone by year’s end.

While giants like Google and Amazon may rule the indexed web, the commercial landscape below the surface is shifting constantly.