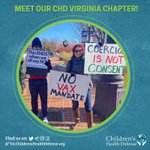 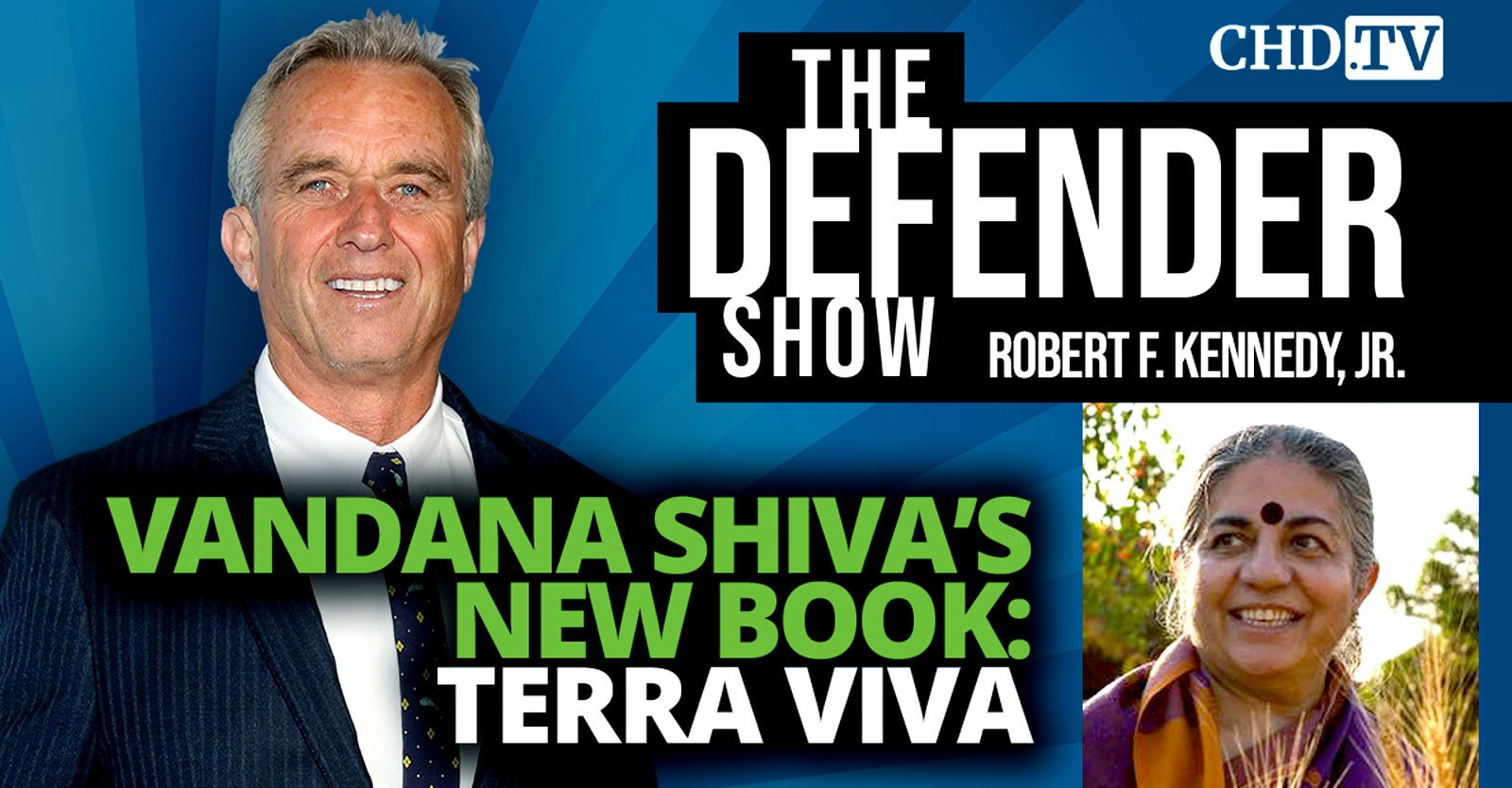 A Dozen Facts You Won’t Learn From MSPharmedia

“The whole aim of practical politics is to keep the populace alarmed (and hence clamorous to be led to safety) by menacing it with an endless series of hobgoblins, all of them imaginary.” ~H.L. Mencken

A DOZEN FACTS you won’t learn from MSPharmedia:

2) Since 2000, there have been nine reported measles deaths in the U.S.  Since 1986, there have been 415 deaths associated with the MMR vaccine according to the Vaccine Adverse Event Reporting System.

4) The risk of measles mortality is much higher among malnourished children; contemporary science suggests that vitamin A can reduce this risk by over 80%.

5) “Natural” vitamin A cannot be patented so Pharma has no interest in promoting it.

6) Unlike Merck’s MMR vaccine, wild measles infection confers lifetime immunity from measles. Having measles in childhood may also reduce the risk of atopic disease, heart disease, Hodgkin’s and non-Hodgkin’s lymphomas and some other cancers.

7) Meanwhile, the MMR is associated with seizure rates five times greater than associated with wild measles, as well as brain damage, encephalitis, Crohn’s disease, ulcerative colitis and dozens of other serious adverse events.

8) Half the kids in Merck’s clinical studies suffered serious gastrointestinal problems within 42 days of the jab.

9) Merck’s MMR vaccine provides meager maternal antibodies to protect infants in their first year when they are too young for the vaccine, putting babies at risk for brain damage and death.

11) According to Lancet Infectious Diseases, measles has become more severe in infant and adult cohorts as vaccine-based immunity wanes leaving adults unprotected and infants vulnerable due to loss of passive immunity from mothers.

12) Similarly, instead of providing the promised lifetime immunity, the mumps component of the MMR, simply delays mumps infections until after puberty when it can cause sterility in men and women.

The post A Dozen Facts You Won’t Learn From MSPharmedia appeared first on Children's Health Defense.

A Dozen Facts You Won’t Learn From MSPharmedia