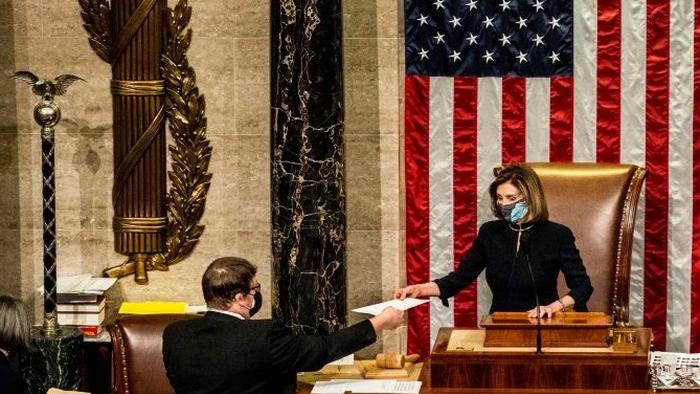 "Imminent threats” of various stripes also have a long history of being cited to justify sweeping emergency action, such as the invasion of Ira...

"When used in airburst mode, the AMP can target groups of personnel at ranges of up to 2,000 meters..." 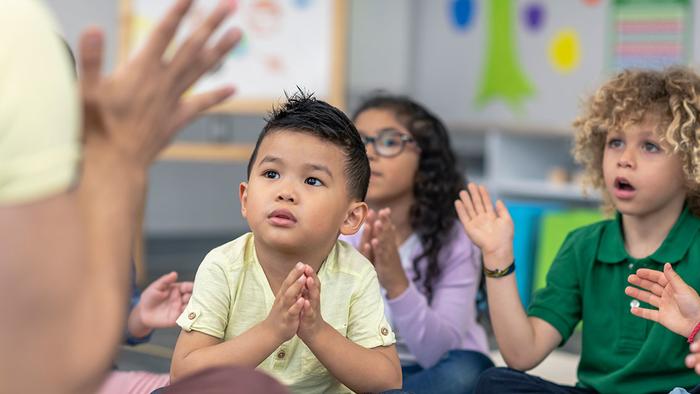 A Cupertino elementary school forces third-graders to deconstruct their racial identities, then rank themselves according to their “power and pr... 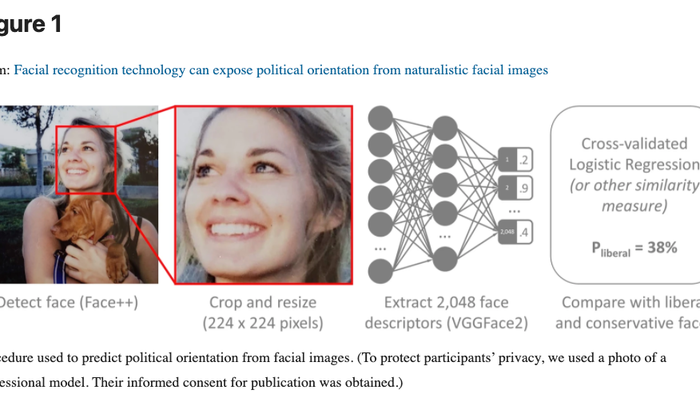 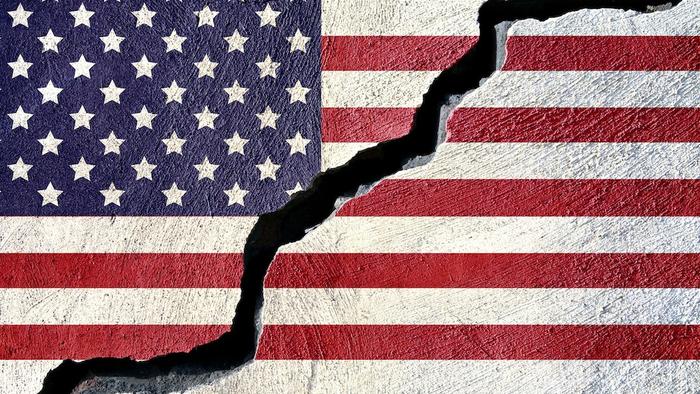 Americans appear too divided and distracted to recognize that the architects of the Patriot Act and the failed War on Terror now have their sights set...

A ‘Goodwill Gesture’: China Lifts Ban On US Rice Imports Ahead Of Trade Talks

In what appears to be another symbolic gesture with little real-world potential to reduce the gaping US-China trade deficit, Beijing has opened the Chinese economy to imports of US-grown rice for the first time ever, Reuters reported, citing a statement published to the website of China’s customs authority.

Like China’s move to roll back retaliatory auto tariffs – which President Trump heralded as vindication of his meeting with Chinese President Xi Jinping – the lifting of Beijing’s de facto ban on US rice imports likely won’t lead to a surge in rice imports from the US: China already sources most of its rice from Asia, where it can be bought much more cheaply. But the decision, which is the culmination of years of talks, according to Reuters, is tantamount to China fulfilling its promise to further open US trade.

It wasn’t immediately clear how much rice China, which sources rice imports from within Asia, might seek to buy from the United States. But the move, which comes after years of talks on the matter, follows pledges from China’s commerce ministry of further U.S. trade openings earlier this week.

Officials at a government-affiliated think-tank in Beijing said the price of U.S. rice is not competitive, compared with imports from South Asia, and said the move to formally permit import should be interpreted as a goodwill gesture.

As of Thursday, rice imports from the US will be allowed in China – as long as they meet inspection standards.

As of Dec. 27, imports of brown rice, polished rice and crushed rice from the United States are now permitted, as long as cargoes meet China’s inspection standards and are registered with the United States Department of Agriculture.

“The permission for U.S. rice suggests an improving U.S. and China relationship,” said Cherry Zhang, an agriculture analyst with consultancy JCI. Zhang said she expected any imports would likely be ordered by state-owned companies.

Technically, China opened its rice market when it joined the WTO in 2001. But it never established a phytosanitary protocol with the US, which effectively prohibited all US imports. Still, that didn’t stop China from slapping 25% tariffs on US rice when it retaliated against the US earlier this year.

With a US trade delegation preparing to travel to Beijing early next month, China will likely need to offer more substantive concessions if it wants to strike a deal with the US before the March deadline.

A ‘Goodwill Gesture’: China Lifts Ban On US Rice Imports Ahead Of Trade Talks