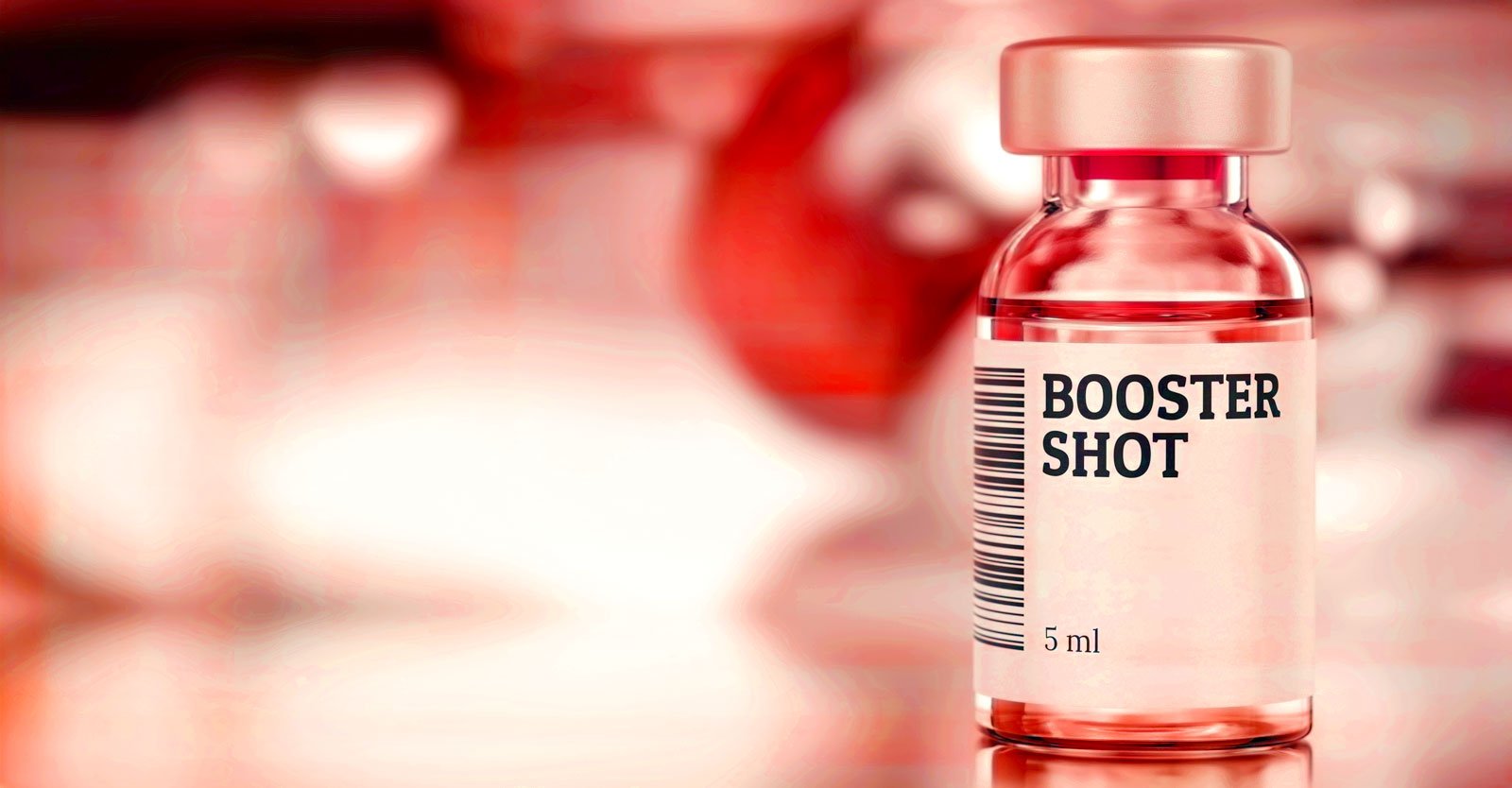 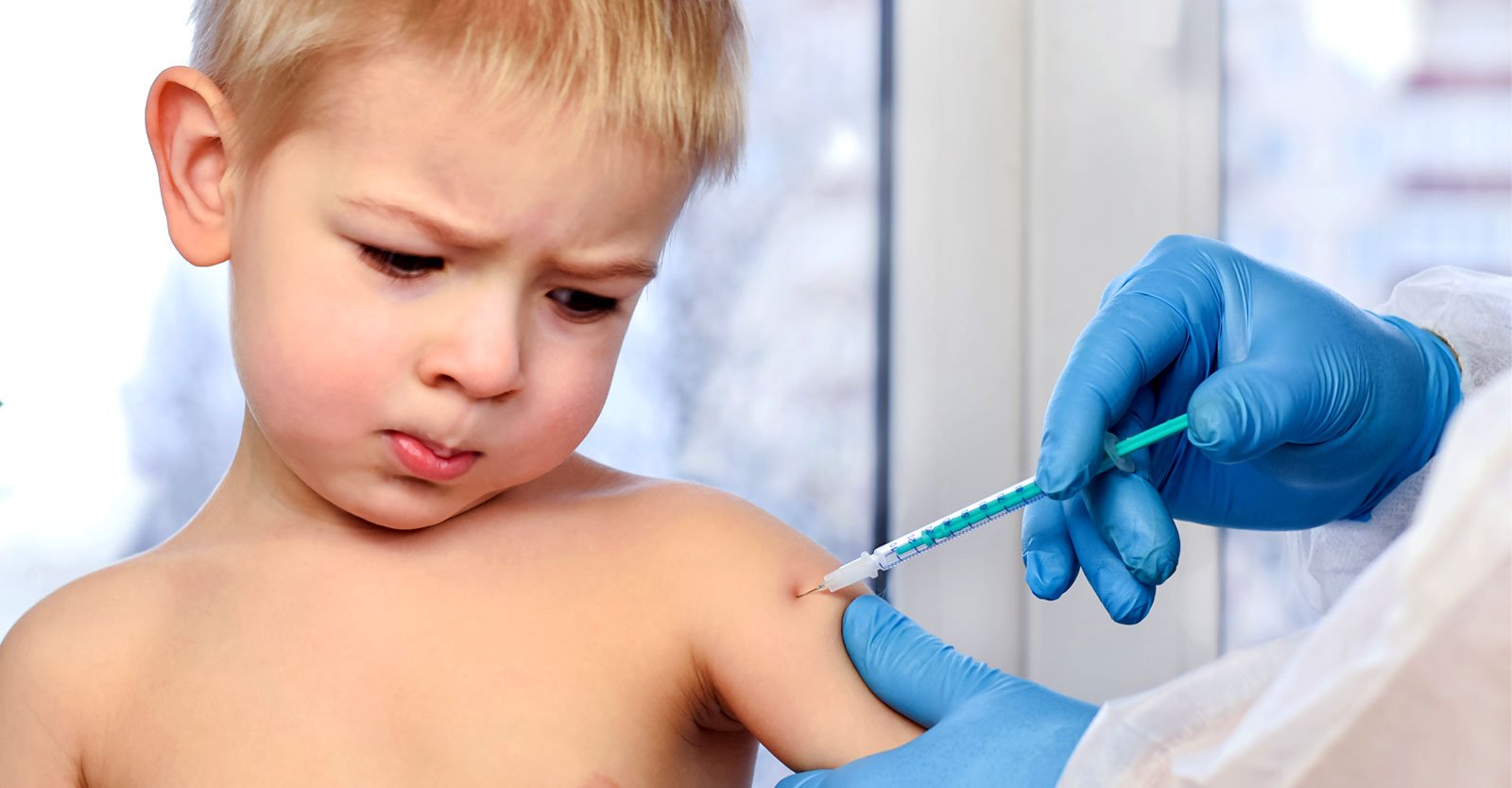 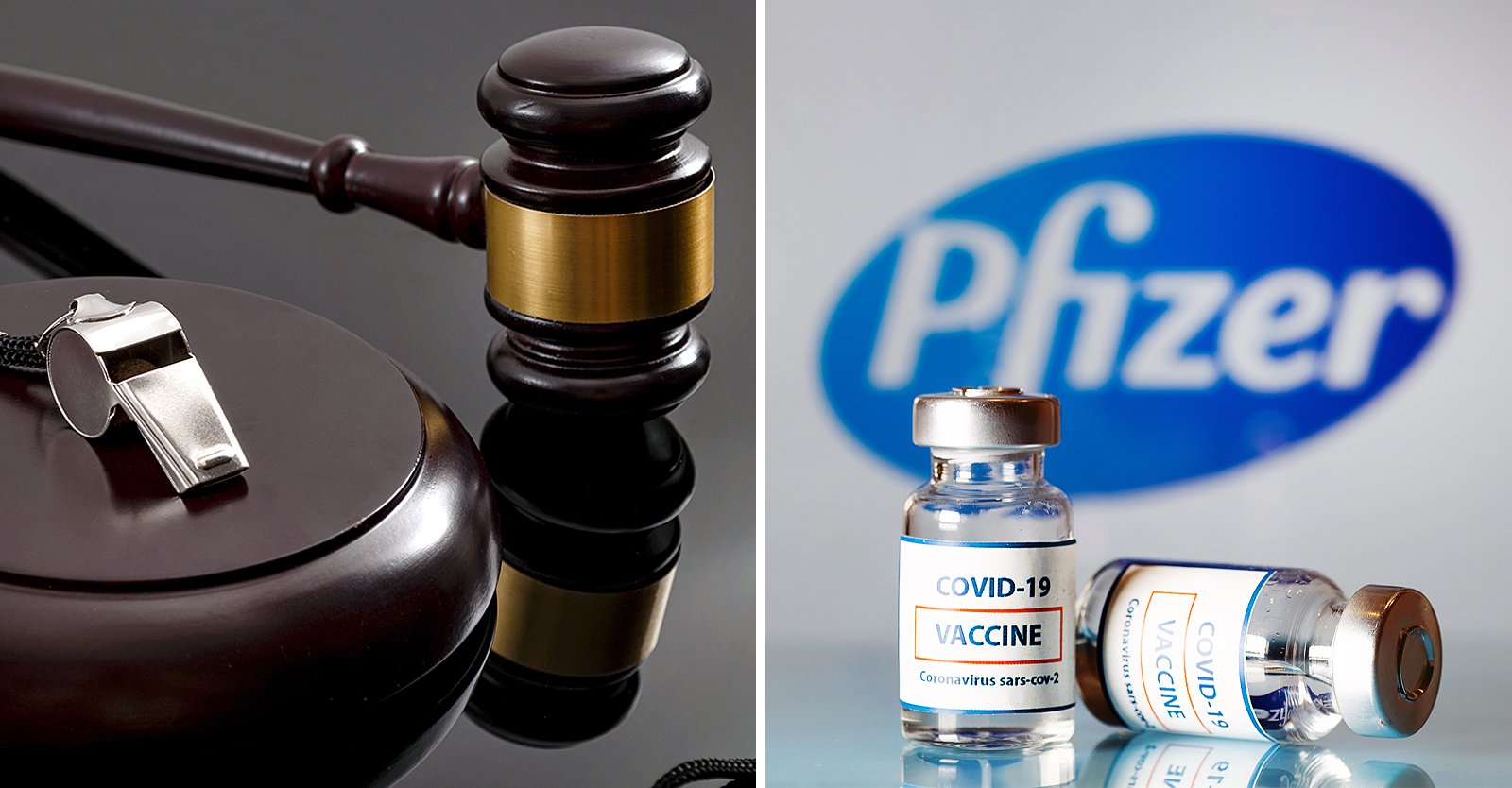 On April 15, 2019, a legal challenge was filed in the New York State Trial Court by Robert Krakow, Robert F. Kennedy, Jr. and Patricia Finn against the New York City Department of Health and Human Hygiene for their forced Measles-Mumps-Rubella vaccination. The legal team asked for a temporary restraining order against the mandate that the Judge will likely review and provide an ex parte decision. Children’s Health Defense is supporting these efforts.

Last week, Children’s Health Defense reported that the NYC Commissioner of Health declared a public health emergency, ordering all people who live, work or reside in four Brooklyn zip codes to be vaccinated with the Measles-Mumps-Rubella vaccine. Non-compliance with the order is a misdemeanor subject to criminal and civil fines, including imprisonment. Only those with documented immunity, medical contraindications or infants under six months are exempt from the vaccine mandate.

READ THE PETITION
READ THE MEMORANDUM OF LAW
READ THE AFFIRMATION