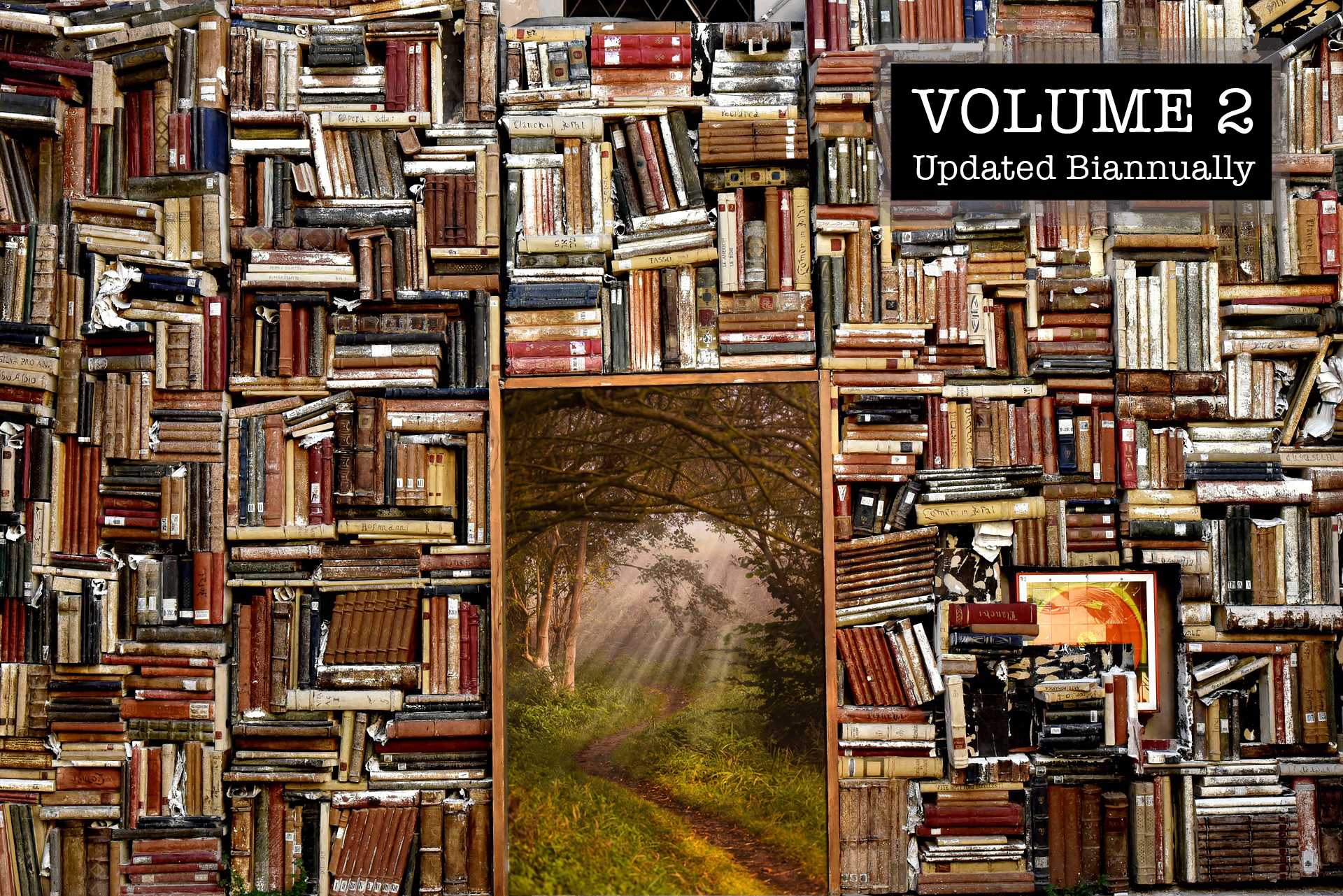 Below is a library catalog with direct links to Corey’s Digs
investigative reports and videos that break the reports into categories, as
well as fantastic resources and tools for researching and fact checking! This
catalog is updated twice a year and is available in pdf downloaded for free in The Bookshop, where dozens of
investigative reports are also available for download. Please watch this short
video message from Corey Lynn.

A lot of people are struggling with trying to “redpill,”
“wake others up,” or simply communicate with others who may not see eye to eye
on many topics. I think the biggest issue is the “divide” that’s been created,
that we’ve all fallen into – the left vs right. If we remove that and go
directly to core issues, the fact of the matter is, it’s really about a corrupt
force that has infiltrated every institution to control and take advantage of
people. Instead of approaching conversations from the standpoint of “left vs
right,” remove politics all together and discuss the core issues that are
impacting all people. It’s a little bit of a tricky dance, but can certainly be
done.

Once you find common ground and are no longer a “threat,”
and they’ve recognized some areas of corruption, you can begin to trickle out
other truths. But I think the most important thing is to always keep in mind
that this isn’t about winning a debate, needing to be right, or forcing
something on someone who isn’t ready – this is about healing ourselves and
healing others, and ultimately, reclaiming our power, much of which is
spiritual. Always come from a place of compassion, for if you don’t, it will be
felt and a wall will quickly emerge. Intention is everything, and the ultimate
goal is for all of humanity to evolve out of this system and outside of the box
they’ve tried to keep us in. So find common ground, deliver a heartfelt
message, and make sure your intention is in alignment. People naturally want to
help others, want to feel supported and loved, and need to feel “safe,” so
stepping out of bounds, will only end in disaster. Get out of the ego, into the
heart, and keep it real.

Most of my reports include extensive timelines, some with maps, players involved, money flow, and how it all connects. I expose the nests, webs, and operations in a comprehensive but easy-to-follow format, and link to all evidence. These are not typical articles – they are dissections. Most of my lengthier reports can also be found in The Bookshop, available in PDF download.

For Those Beginning to Awaken, with Open Minds & A Thirst for Truth

Blissfully Oblivious in A Land of Turmoil

Agendas Perpetrated on and Effecting All Human Beings: For Those Ready to Go Deep

The Cancer within Modern Medicine (by The Sharp Edge)

History Was Made: They Hijacked Our Health, But It’s Not Lost

The
Gates of Hell: Remove The Gatekeeper & Seal The Doors

This video below is KEY to understanding how the entire healthcare industry operates, who is really running the show, how they influence policies, prioritize funding for health issues, and ultimately use taxpayer dollars to do it. This is an extensive video breaking it all down, in addition to chapter 3 of the book on AIDS, which covers the financials and agendas of the Bill & Melinda Gates Foundation. They are essentially the revolving bank for the healthcare industry, in control, along with UN factions.

COVID-19:
Inside The Hospitals & Why The Lockdown?

Investigations
& The Battle for A Vaccine: Where is This Headed?

When
The Masks Went on, Their Masks Came Off

PIH,
Bobby Rush, and The Truth Behind Contact Tracing Surveillance

Let’s
Get Real Before Real Gets Us

Hunting
The Hunters: Inside The Minds of Elites

Turn
The Page or Lose Your Children to Indoctrination

BIG
WIN! Protecting Children One State at A Time

The
Clintons Are at The Center of The Power Structure

Shipwrecked
on Ten Islands with Clintons & Branson (plus
many others!)

5
Shocking Facts About The Clintons & Haiti

Educational and Inspirational for Moving Forward: Very Important Pieces & Short Read – This is Spiritual Warfare – Learn The Tactics & How to Overcome

Become
The Master of Your Mind

Break
Free From The System and Let Your Soul Shine

Don’t
Let The Global Chaos Snuff You Out

The Future
is Now

The
System Put You in A Box, But The Box Doesn’t Exist

Unpack
Your Mind for A New Way Forward

You Were Lied To – You Do Exist

Confused?
How to Compartmentalize Fact from Fiction and Plausibility

Coming
Out of Rock Bottom

The
Solution Has Always Been YOU

To
The Young, The Warriors, and The Elderly

Get your Digs at Corey’s Digs swag shop, and project inspirational and motivational sayings.

I personally utilize all of these tools and resources when digging.

Learn
How To Dig (video)

Must
Have Tools for Digging, Videos, Websites & Podcasts

How To Take
Action

Interviews where I have discussed many of my reports and news topics on numerous shows: SGTreport, John B. Wells, Dr. Dave Janda’s Operation Freedom, Northwest Liberty News, The McFiles, RedPill78, Sarah Westall, Quite Frankly, The Steel Truth, Dr. Elaine George, and other great radio shows. Just click on the “Interviews & Discussions with Corey” playlist.

I also do a weekly podcast with The Speaker and The Sharp Edge that comes out every Friday. We cover hot news topics, our reports, and offer insights on different topics, as well as theories. We like to have a good laugh or two as well, because this world can oftentimes be too darn serious! You can find us on: YouTube, Google Play, iHeartRadio, Soundcloud, Spotify, Stitcher, and TuneIn.

I hope that each person willing to dive into these depths to strip away the illusions, finds comfort in the fact that by knowing the truth it leads us all to the possibilities that lie ahead – a world where we can all begin to let go of anger, betrayal and resentment and move forward together to create a more compassionate world with systems that work to everyone’s benefit.

Become a Patron and get full access to Corey’s new book on the AIDS slush fund, along with all reports, interviews, podcasts, videos and personal updates, all in one convenient location.

Subscribe to Corey’s Digs and don’t miss a dig!

Download this article for FREE in pdf format in The Bookshop. >>

The post A Library for Redpilling appeared first on coreysdigs.com.