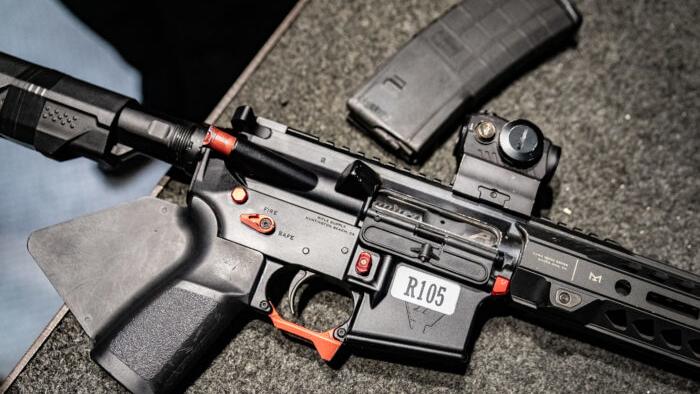 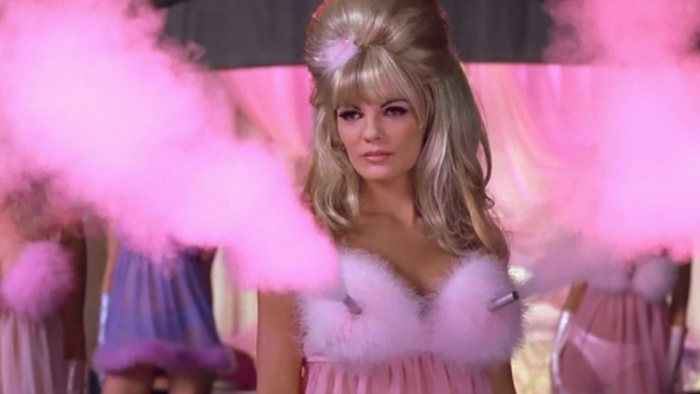 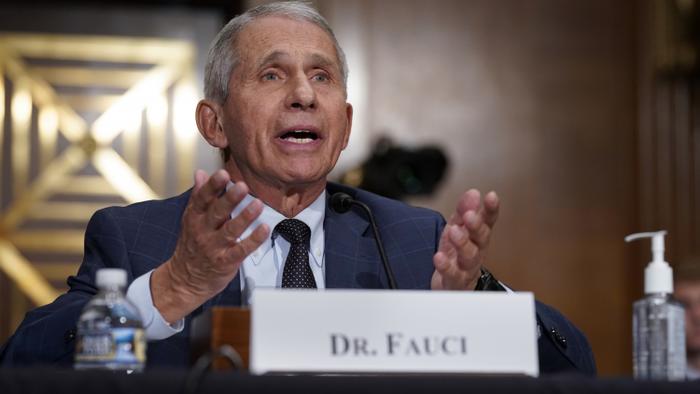 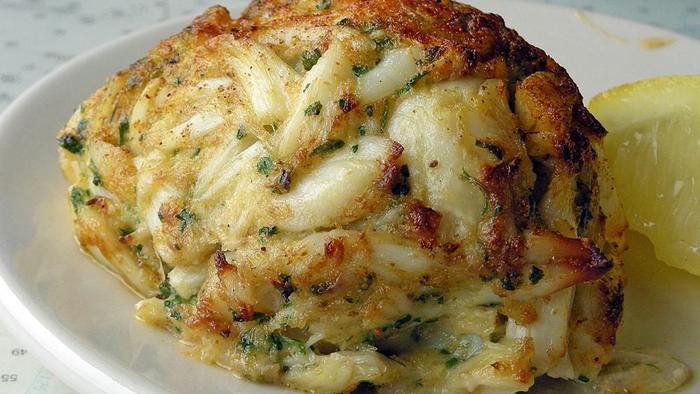 A Manifesto For A ‘Deplorable’ Party

We want the truth, the whole truth and nothing but the truth and that is our only demand for global human justice.

So why not establish a political party for the “deplorables,” one whose sole aim is to reveal the facts of the matter and let the consequences manifest?Longtime correspondent Simon Hodges has penned a proposed Manifesto for just such a ‘Deplorable’ Party, which is published here in its entirety.

Proposal for the Manifesto of a Deplorable Party

‘Power’ at present is currently in the throes of its own existential crisis. The strength of this crisis is such that power has now reached a state of complete hysteria as it cannot accept the unwanted conclusions of Brexit or Donald Trump and the agony that arises when the ‘powerful’ realise that despite their assumption of ‘power’, and all the incredible array and daily barrage of ‘forces’ that were deployed in Brexit – via project economic fear which was deployed alongside project racial slur in trying to control the masses – they were inevitably confronted by the now historically documented and measured social reality that the masses were simply not available for their control.

So power’s hysterical reaction to the stark revelation of its own powerlessness in existential crisis is to hysterically declare the depraved deplorability of the masses in general whom they now openly despise. Without any conscience the progressive elites who preach about the danger of stereotyping – hysterically stereotyped every single person who voted for Trump to be an ignorant, bigoted racist. It has become clear that in recognising the masses as ‘deplorables’ that progressive governments have finally admitted that they despise the masses. It is only in the midst of power’s existential crisis that they confirm this for us.

Brexit, Trump and the current democratic yellow vest protests in France, and even the Bitcoin phenomenon – are all symptoms of the stark reality that neoliberalism has been a degenerative, corrupted political, social and economic failure and that it has become obvious that governments around the world are not serving the best interests of their peoples and that what are presented as representative parliamentary democracies are in fact unrepresentative parliaments going through the motions of democracy. Once the choices of ‘fake’ democracy are deconstructed, then it becomes rather necessary for the masses to want to mount an investigation as to whose best interests all our governments have actually been serving all this time.

To all those of who might politically identify themselves on the left, centre, right and also the apolitical, we must advocate a “Deplorable” party that can be formed to fight coming elections around the world. This will be a party advocating a short term government with no political or economic manifesto to govern their country but a simple promise to uncover and reveal the truth.

Many countries have operated perfectly well without a functioning government for years so this will not be an issue. If required, markets can be suspended for the duration it takes for us to come to our senses.

This party not in government so to speak, would abolish official secrets acts and reveal all the possible evils that have been carried out by our governments across decades. It will examine and make public all damning information it finds as we will fully expose what has been done in our names by our governments around the world. How can you have open government and still retain an official secrets act where evil and corruption can hide behind its curtains? We need honesty and openness in government.

Once our work is done, we can step down and politicians can re-enter the scene in new conditions of complete openness. Without an official secrets act, D-notices and all the dubious machinery of concealment there will be no logical need for conspiracy theories any more.

All any of us really want is the truth. Once we have the truth then we can proceed to acknowledge and redress the evils carried out in our names around the world and begin to establish social and economic fairness and true justice. There are terrorists because the people of the Middle East have justified grievances from our governments imperialist involvement in their histories. The only way to defeat ‘terrorism’ is to be honest and show that our governments were entirely wrong in pursuing the ends that they did. Once the truth is revealed and the evil that has been carried out in our names established then this will bring great shame upon our governments and trash our international reputations. Good. If these things have all occurred as we suspect, then we fully deserve all international shaming and in terms of justice nothing else will suffice. To do any less is pure hypocrisy.

All we want is the truth. Once that truth is revealed and established we can start to view the world with clear eyes and help rebuild it honestly with justice for all.

So now we need to build a comprehensive list of all the things we want the truth about, get our truth seeking governments elected and start going through all the secret records. We will prosecute the war criminals as we expose them. If it proves that Bush and the Neocons knew about 9/11 and let it happen as acceptable collateral damage to get the political momentum to justify the invasion of Iraq and prosecute their war on socialism in the Middle East, then they will be held to full account.

Where there is corruption we will expose them and we will hold the guilty to full account. But we will also be merciful in our judgements because the true quality of a society is best judged by the quality of its mercy and we are deplorably merciful because we abhor power, war, violence, social conflict, poverty and human suffering everywhere and will erase the conditions for their possibility in principle and in showing the fallacies of the terms of such discredited practices.

We want the truth, the whole truth and nothing but the truth and that is our only demand for global human justice.

Thank you, Simon, for proposing such a revolutionary manifesto.

A Manifesto For A ‘Deplorable’ Party