Elon Musk Says A SpaceX Bankruptcy Is "Not Impossible" https://www.zerohedge.com/markets/elon-musk-says-spacex-bankruptcy-not-impossible

"This week’s J.P. Morgan’s inaugural Crypto Economy Forum with participation from a diverse set of investors and crypto ecosystem companies was
very bullish for the outlook for crypto markets, the crypto industry and the Web3.0 internet revolution" - JPM 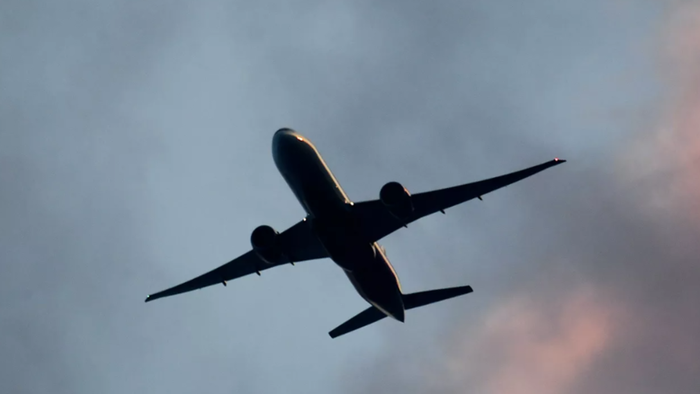 Russian reports said it change altitude to avoid possible collision with the US reconnaissance plane... 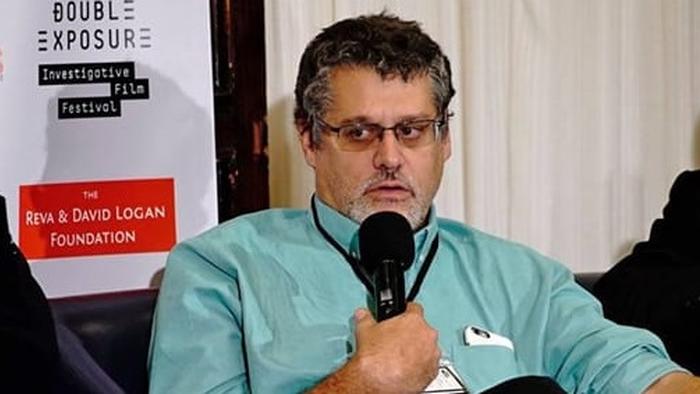 A Million Job Cuts In India Point To Economic Turmoil

A global synchronized industrial slowdown has hit the Indian automobile and technology sectors somewhat hard, resulting in over a million job cuts in the last several years, reported The Economic Times.

India is in a cyclical downturn with no signs of abating. The industrial slowdown has already spread into the auto industry, with volume contraction in the June quarter the steepest since 2001.

India’s technology sector has also been experiencing financial hardships related to the slowdown.

The cut represents about 15% of the handset workforce, included mostly in-store brand promoters who left the industry amid the closure of thousands of small phone-retailing shops.

Industry executives and retailers told The Times that India had 400,000 handset retailing outlets, many of which were smaller family-owned stores.

“More than 250,000 jobs have been lost over the past two years because many retail shops had closed, in-shop promoters have been laid off, and even distribution chains had also shut shop,” said Pankaj Mohindroo, president of the Indian Cellular and Electronics Association (ICEA).

Mohindroo said the handset industry had laid off “20,000-25,000 on the manufacturing side…but it is retail and distribution that have seen the maximum impact.”

The combination of a slowdown in handset sales and Chinese companies commanding 75% of the Indian market, has led to the recent demise of the Indian handset industry.

With the Indian economy slowing, growth rates plunging across all major industries, a credit crunch that could start making trouble in the industrial sector, India is headed for a prolonged downturn that could be extended well into 2020.

Export growth for India hit a 41-month low in June after slowing was seen in automobiles, petroleum oil, gems and jewelry, and engineering goods.

And to summarize the global industrial slowdown in one chart. Here’s Global Trade YoY crashing to levels not seen since the last financial meltdown.

A Million Job Cuts In India Point To Economic Turmoil