(1/2) A report from federal prosecutors in LA concluded that a single EDD employee cost the state over $1.6 million in fraudulent payments. Yet no one is talking about this incident and the massive corruption that cost taxpayers as much as $30 billion.

Californians are told to take a shorter shower as water flows abundantly into the ocean. Your government is broken. 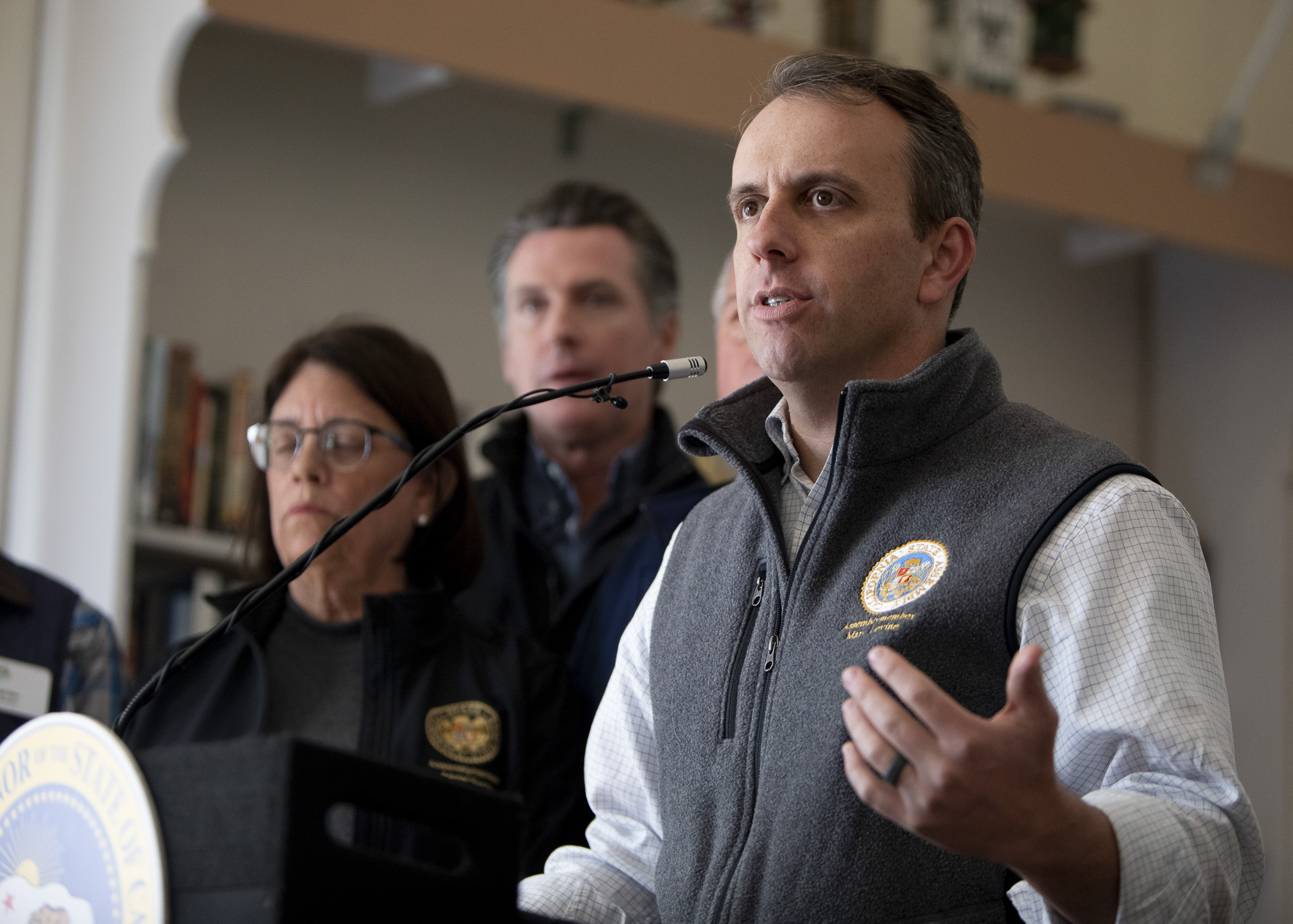 A moratorium will block insurance companies from dropping coverage for more than 325,000 California homeowners affected by wildfires.

Lawmakers cancelled a hearing on the EDD debacle to cover up for Newsom during voting. Now they've nixed it again because they can't "find a room." Your government is broken.

An emergency hearing is set for Sept. 30 in a lawsuit to end the school mask mandate by @ReopenCASchools and @letthem_breathe. No word if Emmy footage will be shown.

The 9th Circuit just ruled Gavin Newsom violated the “right of parents to control their children’s education” by closing private schools. It’s a huge win for Harmeet Dhillon and the Center for American Liberty.

This follows a press conference I held Tuesday endorsing a School Choice ballot initiative for 2022, to let funding follow the student. And in more good news, parent groups have filed a lawsuit to end Newsom’s cruel and unscientific school mask mandate.

I am more hopeful than ever that we can turn the page on this dark era of government control by lighting a new spark of liberty and self-government.

That hope was in the frigid air yesterday morning as we took our campaign to Newsom’s home turf. The SF Chronicle’s headline read, “Newsom challenger Kevin Kiley appeals to S.F.’s Republicans in rally,” but many in the crowd were actually Democrats – including two of our other speakers.

Our next major Rally is in LA next Saturday at 10 AM in front of the Culver City city hall. After that we’re planning rallies in Fresno and Redding.

We also have a debate coming up. I’m joining the four other leading Recall contenders for a televised debate at the Nixon Library the evening of August 4. Hugh Hewitt and Elex Michaelson are among the moderators.

I believe we’re in the midst of a historic moment, in which Gavin Newsom is a mere footnote. This Governor may even fade from memory as the years go by. But the Recall he inspired will always be remembered: as a new birth of freedom for the State of California.

This week is a big deadline to report our funds raised. Help demonstrate the strength of our grassroots campaign.