A Short Exercise in Dealing with Fu*kery 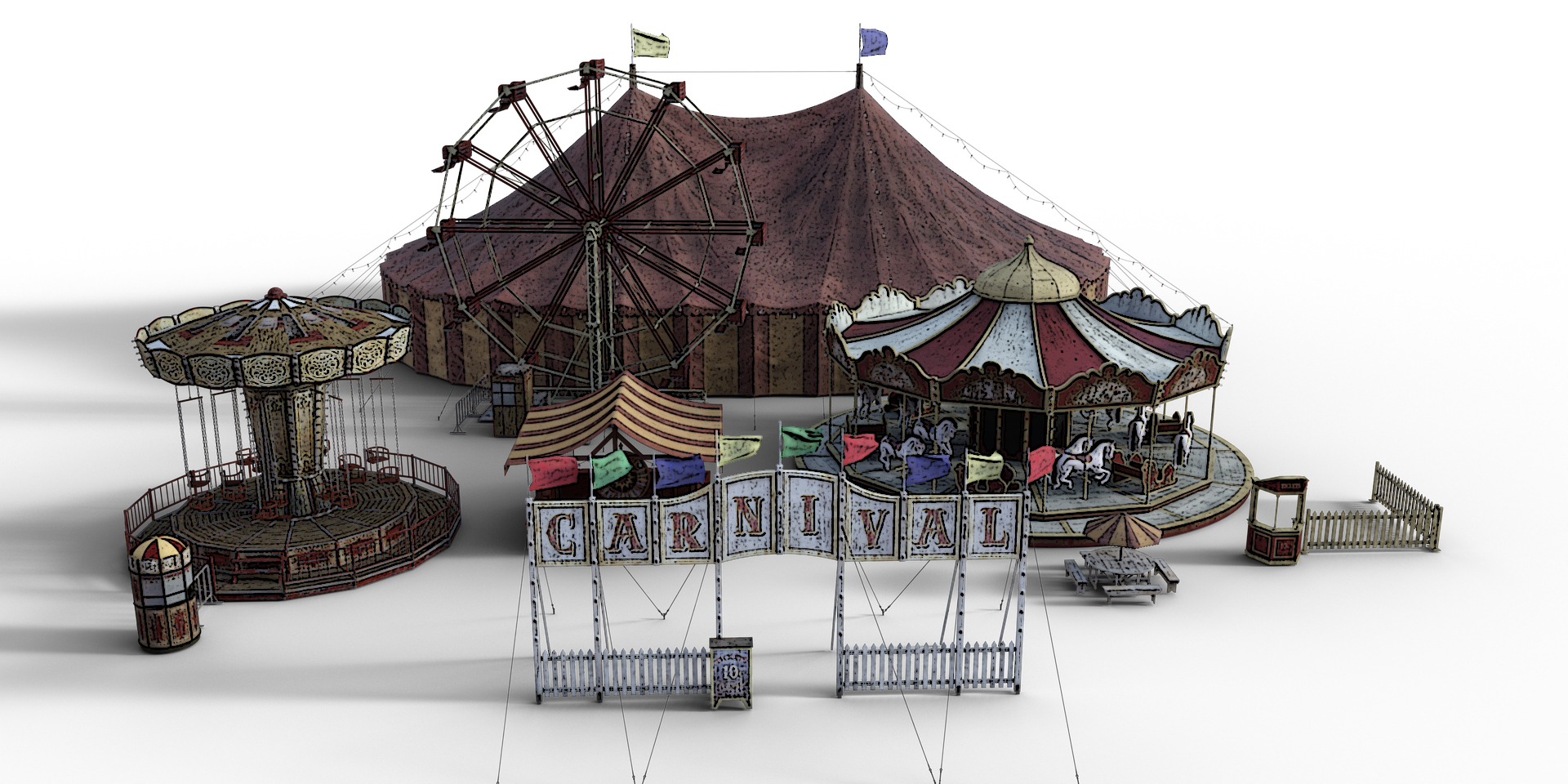 When all logic eludes us because we are dealing with irrational masters of manipulation with cunning schemes to rule the world, it’s easy to get caught up in the ride and never exit the roller coaster.

Instead, you begin walking through the spellbound carnival filled with magicians and masters of illusion. You observe everyone’s fascination, as you study their trickery, to decipher each charade. Just to be safe, you occasionally meander into the house of mirrors to check yourself and make sure you’re not regurgitating or projecting the magicians trickery. As you work your way through the crowd, you notice all of the men masquerading as women and women masquerading as men, and the carnies all dressed in black, while everyone gazes at the 15-feet-tall stilt-walkers towering over the masses. Everyone is acting and playing a role.

You are surrounded by clowns, as it comes with the territory. You observe them and get a good laugh but you don’t fear the clowns, because once a clown knows you fear them, they become extra creepy.

You grab a friend who found herself entranced by the carnival as well, and decide to hop on the scariest ride there. You face it head on, strap yourself in, laugh and scream, and enjoy the ride. You realize how fear, adrenalin, and laughter can all happen simultaneously. As you’re exiting the ride, you trip and fall, and simply brush yourself off, as you head for an ice cold snow cone.

While pushing your way through the never-ending gallery of people, you notice a woman in a small tent with a sign posted out front saying “fortune teller.” You think about it for a brief moment and then realize she’s just going to tell you what you want to hear, instead of offering you any valuable information, so you decide to save your money for something else – like that tasty snow cone.

Just as you are about to get that snow cone, you spot some people screaming and thrashing darts at balloons. You quickly assess they are outraged by something so they must be using that as their outlet. You wonder why they are even sticking around if they are so enraged.

But, what is a carnival without a show? The carnival, the crowd, the magicians, the rides, the mirrors, you – are all part of the show. There are actors, clowns, thieves at the ticket booths, pickpockets, and people as far as you can see just wanting to get on that next ride, or get off the ride they are on. But off in the distance, there is a grand tent that boasts the hottest sideshow of all time. It is the masters of illusion, the creators of this spellbound carnival, the masterminds that keep everyone coming back and try to prevent everyone from leaving. Everybody wants a ticket to that show, just to get a glimpse.

By nightfall, you take the birds eye view from the ferris wheel, continuing to observe the scene below. You notice the beauty, the confusion, the chaos, the thievery, the laughter and fun, and you appreciate the ride and the clarity you are gaining. You know that you are here in this moment to shatter the illusions within yourself and all that surrounds you. You know that tomorrow that clown isn’t going to scare you, the magician’s deception no longer confuses you, and the laughter and joy you experience and express throughout this dance is what you hold on to.

The next day arrives with a steamy sunrise, as you wake from a slumber. The tent you chose to sleep in last night seemed to be a little cozier and more peaceful than all of the other nights. You wipe the sleep from your eyes and notice that some people in the crowd seem really agitated today, some appear to be completely under a spell from this magical place, and others bellow out an occasional laugh.

You gaze off into the distance, beyond the chaotic chatter, and notice a man sitting on the ground with his dog, not far from the main entrance. He’s just on the other side. He feels a little out of place and no one else seems to notice him – not even the people standing in line to enter the carnival. You wonder how long he’s been there? So you decide to go say hello and make sure he’s ok. You bring along a bottle of water just in case he’s thirsty, and make your way past the line of people waiting to enter. They don’t seem to notice you either. You hand the man a water and ask him how he’s doing, and he says, “I’m fantastic. I’m just enjoying the view from the other side. I was wondering when someone might join me. It’s quite peaceful here.”

Subscribe to Corey’s Digs and don’t miss a Dig!

The post A Short Exercise in Dealing with Fu*kery appeared first on coreysdigs.com.

The Biggest Game of Chicken in History

EXCLUSIVE: Over 500 Vanguard Employees Stand Together For Medical Freedom Against Covid Mandates

Dig It! #119: Exposing Their Evil Schemes

A Short Exercise in Dealing with Fu*kery