Are the 129 million+ Americans who previously had covid with or without symptoms largely protected from this variant, better than the vaccinated, as with the the other variants?

Scientists in South Africa are studying a recently identified new coronavirus variant that is a cause for serious concern. https://bit.ly/3FFhNVw 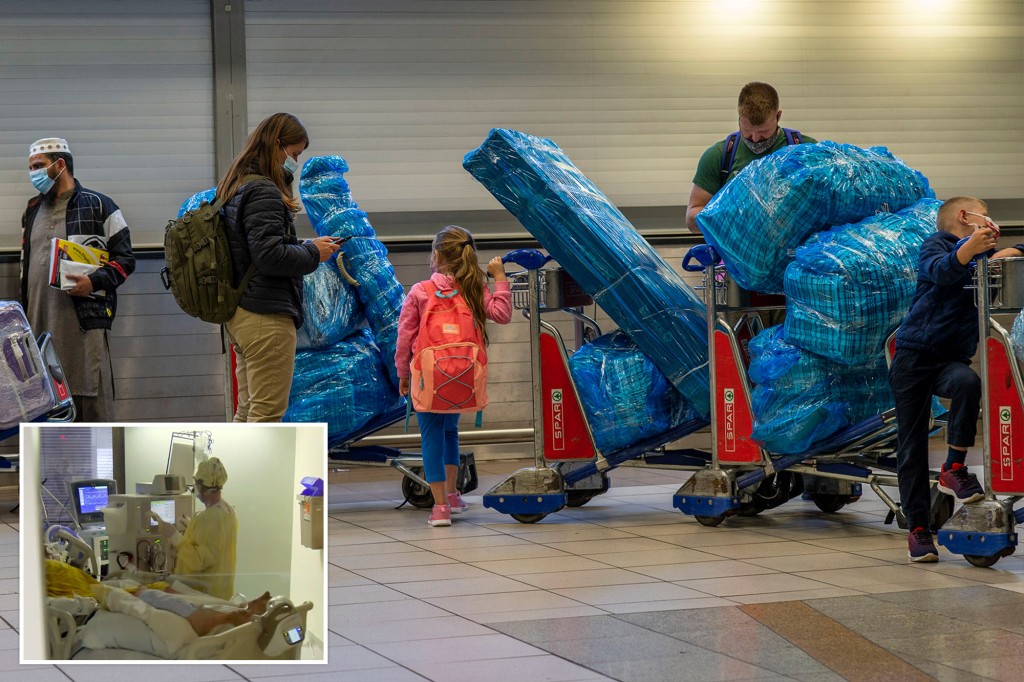 “US to restrict travel from South Africa, seven other nations amid Omicron COVID variant https://t.co/7yf99x7MeQ”

On Native American Heritage Day and every day, we honor the strong and enduring cultures and contributions of all Native Americans. We recommit ourselves to strengthening Tribal sovereignty, self determination, and upholding our Tribal trust and treaty responsibilities. 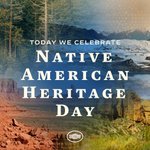 The @WHO has identified a new COVID variant which is spreading through Southern Africa. As a precautionary measure until we have more information, I am ordering air travel restrictions from South Africa and seven other countries.

WASHINGTON – The conservative takeover of the Supreme Court
that was anticipated following President Donald Trump’s two selections
has been stalled by a budding bromance between the senior and junior
justices.

Chief Justice John Roberts
and the court’s newest member, Brett Kavanaugh, have voted in tandem on
nearly every case that’s come before them since Kavanaugh joined the
court in October. They’ve been more likely to side with the court’s
liberal justices than its other conservatives.

The two justices, both alumni of the same District of Columbia-based federal appeals court, have split publicly only once in 25 official decisions. Their partnership has extended, though less reliably, to orders the court has issued on abortion funding, immigration and the death penalty in the six months since Kavanaugh’s bitter Senate confirmation battle ended in a 50-48 vote.

You can read the rest of the article here: https://www.usatoday.com/story/news/politics/2019/04/07/supreme-court-bromance-john-roberts-brett-kavanaugh-tie-up-court/3342377002/

Bad for Business; Paying College Athletes; Blood on My Hands

(FORUM) Is Trump really the liability so many in the media claim he is?

Trump lies about price of turkey

MEDSCAPE POLL: One in three doctors won’t give Covid-19 vaccine to their own kids