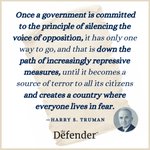 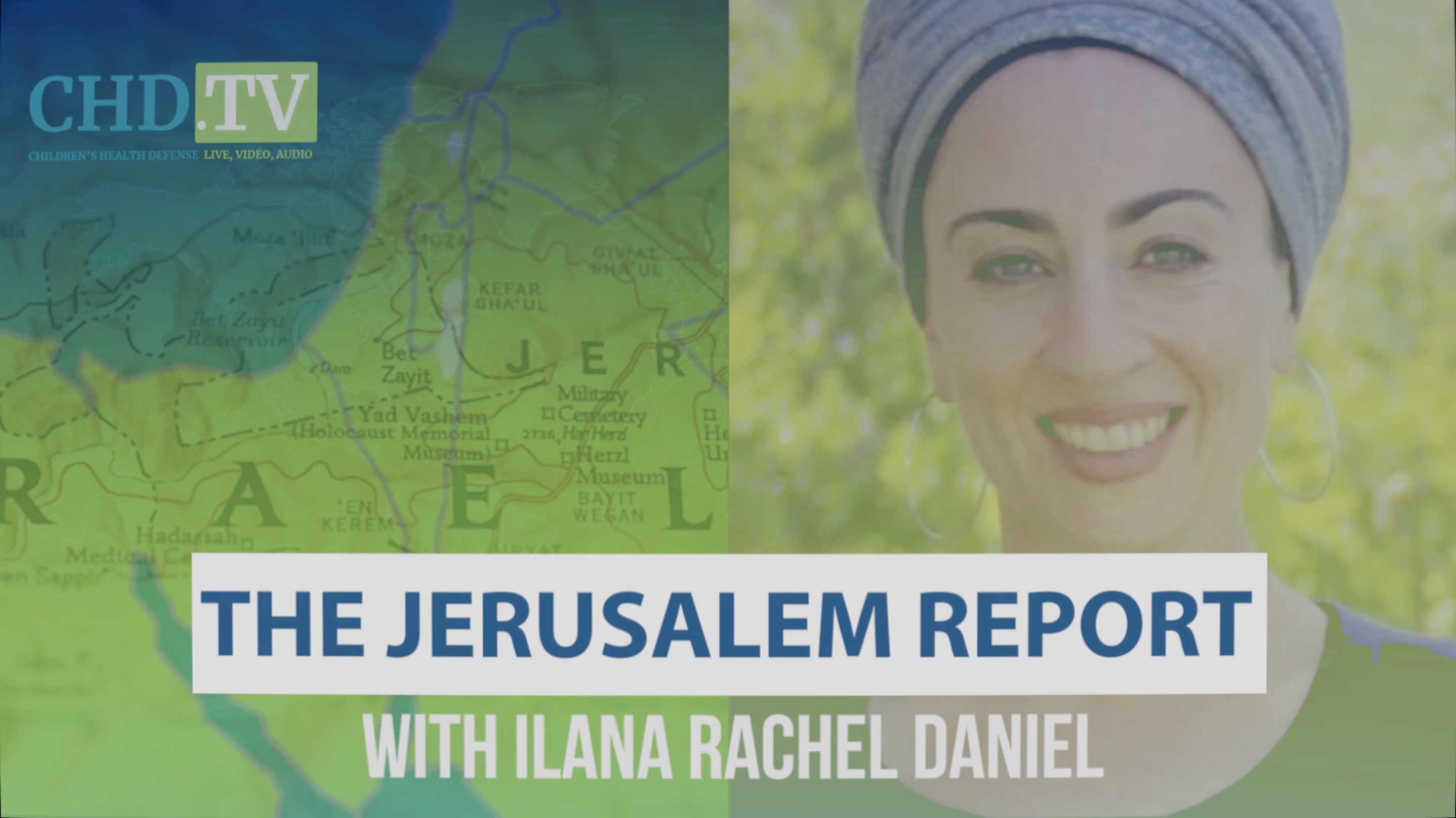 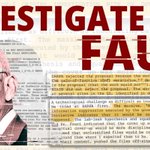 In a Jan. 11 letter to U.S. Department of Health and Human Services Sec. Xavier Becerra from James Comer, ranking member of the Committee on Government Oversight and Reform, and Jim Jordan, ranking member of the Judiciary Committee, the Congressmen asked for a “transcribed interview” of Dr. Fauci. The letter to Becerra includes government emails, made public for the first time, indicating that Dr. Fauci was aware of the potential that COVID-19 leaked from the Wuhan Institute of Virology and the possibility that the virus was intentionally genetically manipulated.

Additionally, on Jan. 10, Project Veritas announced it had uncovered new government documents verifying that the EcoHealth Alliance approached the Defense Advanced Research Projects Agency (DARPA) in March 2018 seeking funding to conduct gain of function research of bat-borne coronaviruses. DARPA rejected the proposal over safety concerns and because it violated the gain of function research moratorium.

An official Congressional investigation of Dr. Fauci is long overdue. Fauci orchestrated the disastrous American response to the COVID crisis with the U.S. racking up 20% of the world’s COVID deaths despite having only 4.2% of the global population. Use the form below to contact your elected officials in Washington, DC today to urge immediate action in launching an investigation of Dr. Anthony Fauci.