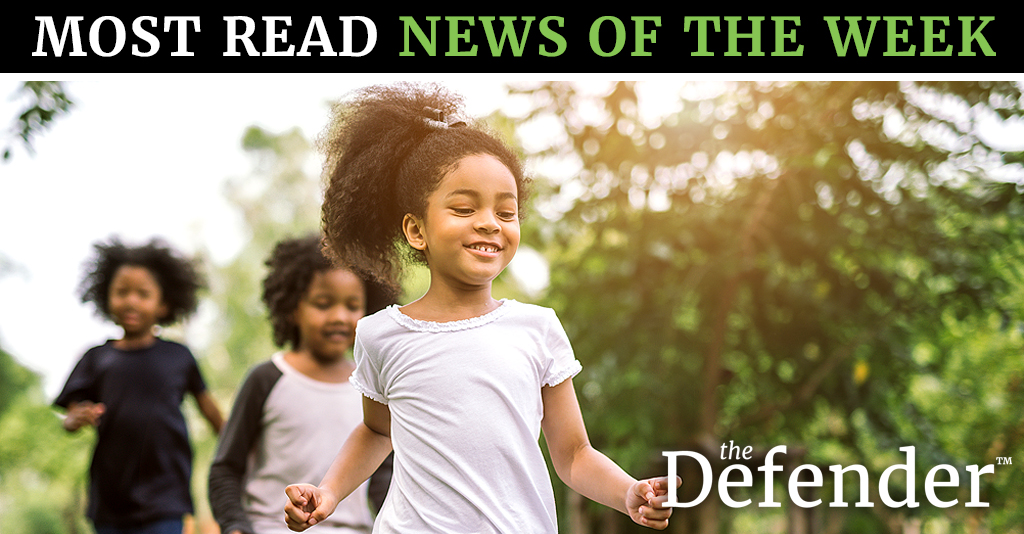 ☕ Skip a cup of coffee + help save health freedom!

* If none in your state, consider starting one up! 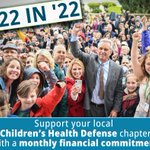 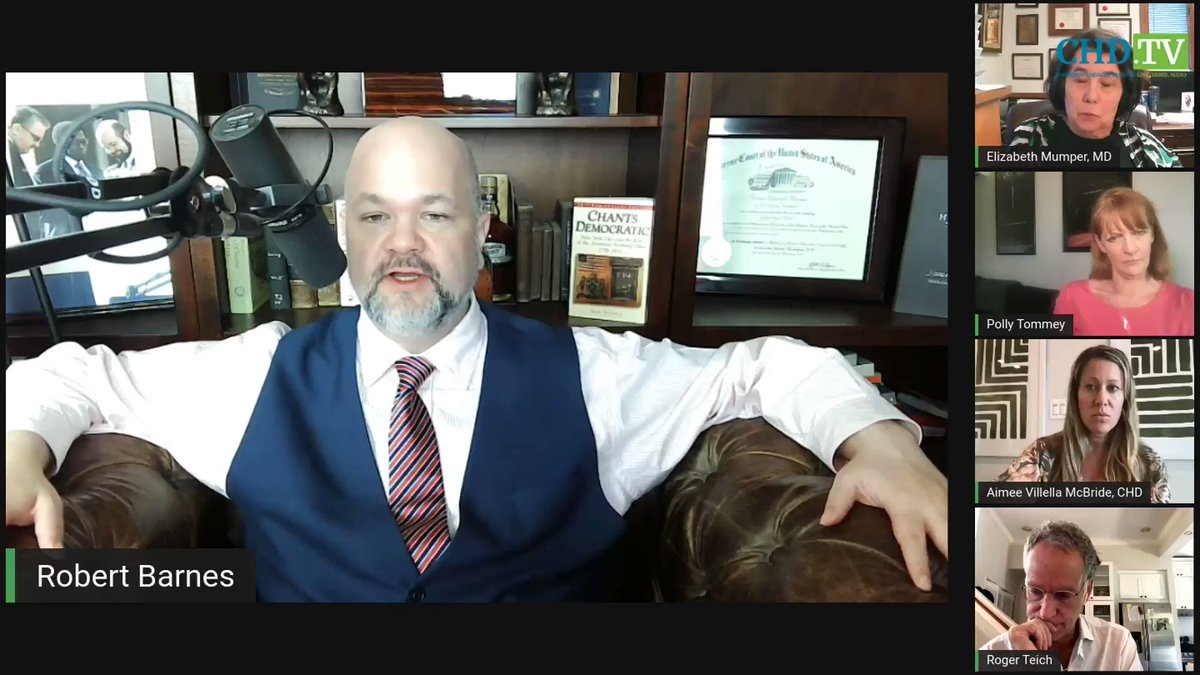 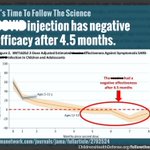 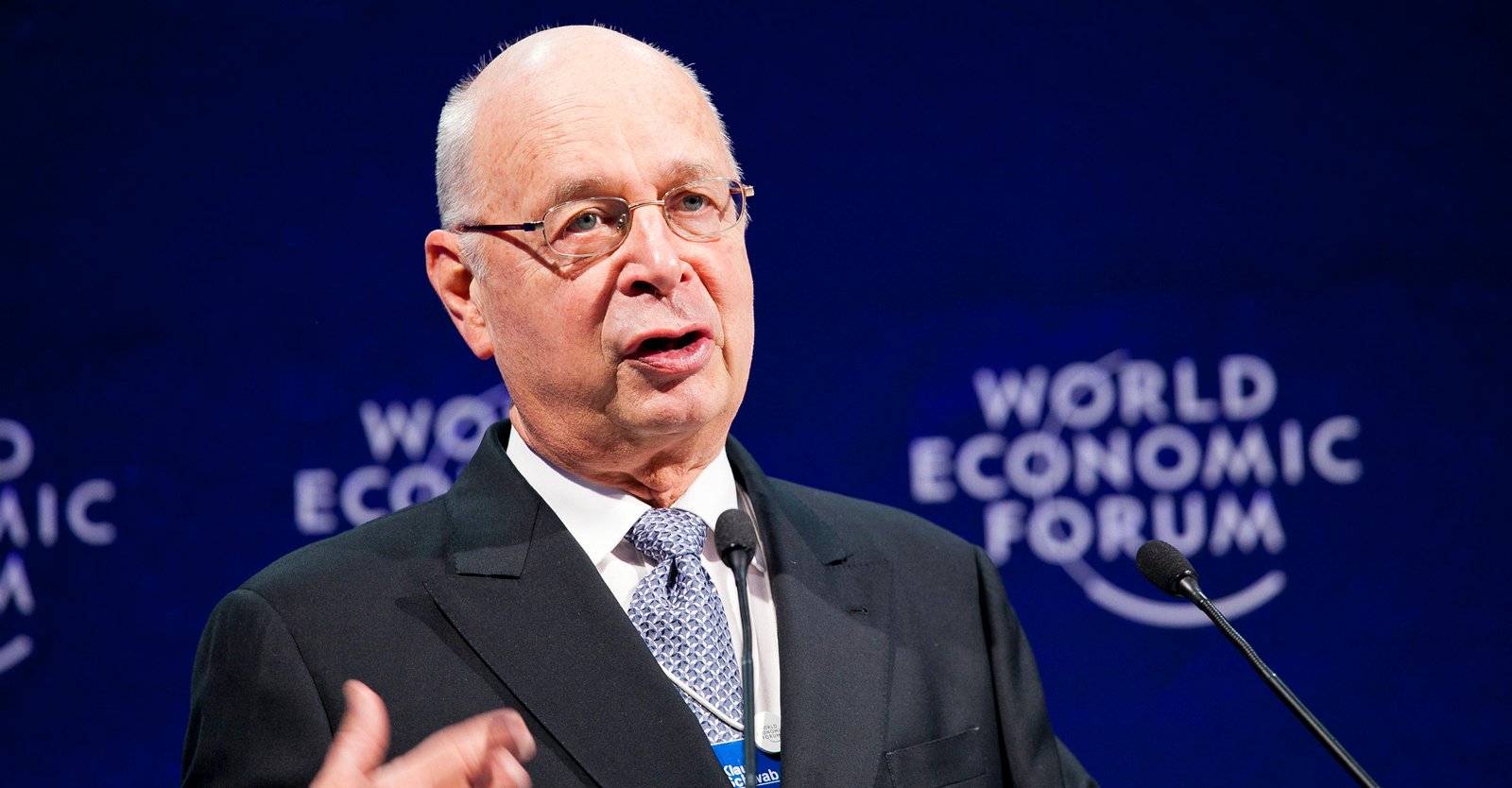 H.R. 550, a federal bill recently passed by all Democrats and 80 Republicans – 294 reps in total, by the House of Representatives and now under consideration in the Senate, would expand state and local health department vaccine-tracking systems to monitor the vaccination status of American citizens. The information collected would then be provided to the federal government. This is a monumental invasion of our rights as American citizens. We must fight this bill and encourage friends and family to join us in the effort.

The author of H.R. 550, Rep. Ann Kuster of New Hampshire, has bragged that her bill will help the government remind patients when they are due for a recommended vaccine and identify areas with low compliance.

This bill, called the “Immunization Infrastructure Modernization Act of 2021,” would also be costly to taxpayers. It appropriates $400 million dollars to expand vaccine tracking. Part of this money would be spent on grants and cooperative agreements to state or local governmental entities that agree to adopt the new data collection guidelines set by the Centers for Disease Control and Prevention.

H.R. 550 was passed by the House on November 30th with a bipartisan vote, so it is going to be difficult to stop. We must work to educate our Senators on why this legislation is a threat to freedom and liberty.

Fight against this unprecedented and unconstitutional invasion of privacy and medical freedom by contacting your U.S. Senators today. Legislation like this sets a dangerous precedent and could lead to more vaccine mandates, restrictions of services, and healthcare for the unvaccinated. It also creates a mechanism for federal, state, and local governments to enforce vaccine passports or no-fly lists.

If passed in the Senate, it would be implemented in less than twelve months. Once freedoms are lost, they’re nearly impossible and extremely costly to regain through legal action. The time to act on this is now!

Contact both of your U.S. Senators and tell them how you feel about H.R. 550. You can send the letter below to them via email by filling out the form provided. Then, find your two Senators at this site to access their phone numbers and call both of them: https://www.senate.gov/

“Hi, my name is ____ and I am a constituent. I am calling to tell Senator ____ my views on H.R. 550, which would unnecessarily appropriate hundreds of millions of dollars to expand vaccine tracking systems. This is an unprecedented invasion of the medical privacy of American citizens. This bill violates the traditional principles of consent for sharing an individual’s medical information. It’s bad enough that many state and local departments share our health data without our consent, but now they would be sharing our data with the federal government also. Adults are fully capable of keeping their own and their children’s vaccine records. Americans should never be required to allow the government to access their private medical information. I urge the Senator to stand up for medical freedom and protect Americans’ medical privacy; especially for those individuals in our state.