Guerrilla Journalist. @Project_Veritas On the Inside veritastips@protonmail.com or send us an encrypted Signal message at 914-653-3110.

For me, the fight for the truth is so much bigger than this moment in time.

Holding people’s feet to the fire and shaming them by creating righteous indignation matters. Fighting for what is right and standing on principal matters.

Exposing them is the only thing they fear...

Get ready for journalism! 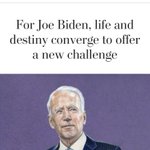 $$60,000 dollars cold hard cash!
That’s what was paid to bail out woman arrested for voter fraud in Bexar County???? Who did that for her?
See the Comments from her attorney for DA LaHood #vfbi @TXsecofstate @GregAbbott_TX @KenPaxtonTX #westonworksforyou @JamesOKeefeIII 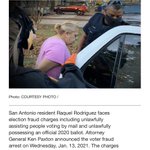 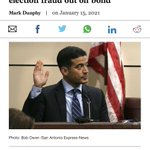 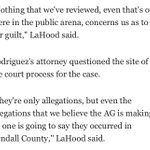 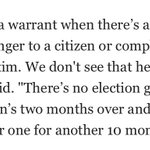 FEC Commissioner Ellen Weintraub keeps demanding proof of voter fraud from President Trump. Project Veritas Action has provided significant video evidence of voter fraud and even filed an official FEC complaint against the Clinton presidential campaign, the DNC and other parties regarding voter fraud and many other election irregularities. To date, the FEC hasn't acted on the initial complaint. Yesterday, PVA attorney Ben Barr filed a supplement containing additional evidence to the FEC. Afterwards, one of our journalists confronted Commissioner Weintraub at an event and questioned her about it. Commissioner Weintraub, quit grandstanding and actually investigate the voter fraud evidence we have presented to you on a silver platter. View the documents here: http://projectveritasaction.com/news/james-okeefe-files-fec-complaint-against-clinton-campaign-and-dnc