Imagine a world where people pop the hood of their cars and they see stamped on the battery ‘Made in America.'

That's where the Inflation Reduction Act will take us. 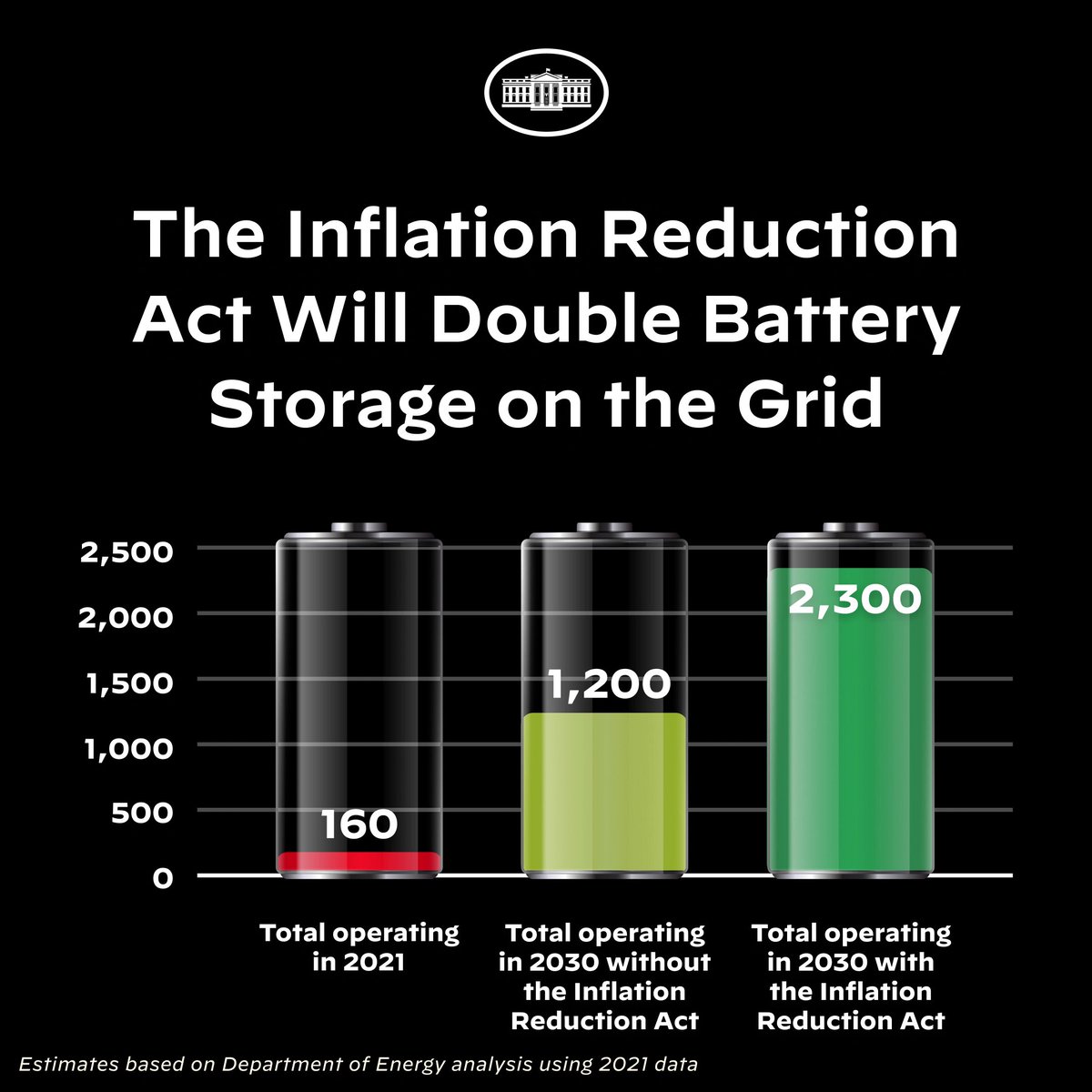 More illegal immigrants have come thru one part of Texas border in less than 1 yr. than all the population of New Orleans. 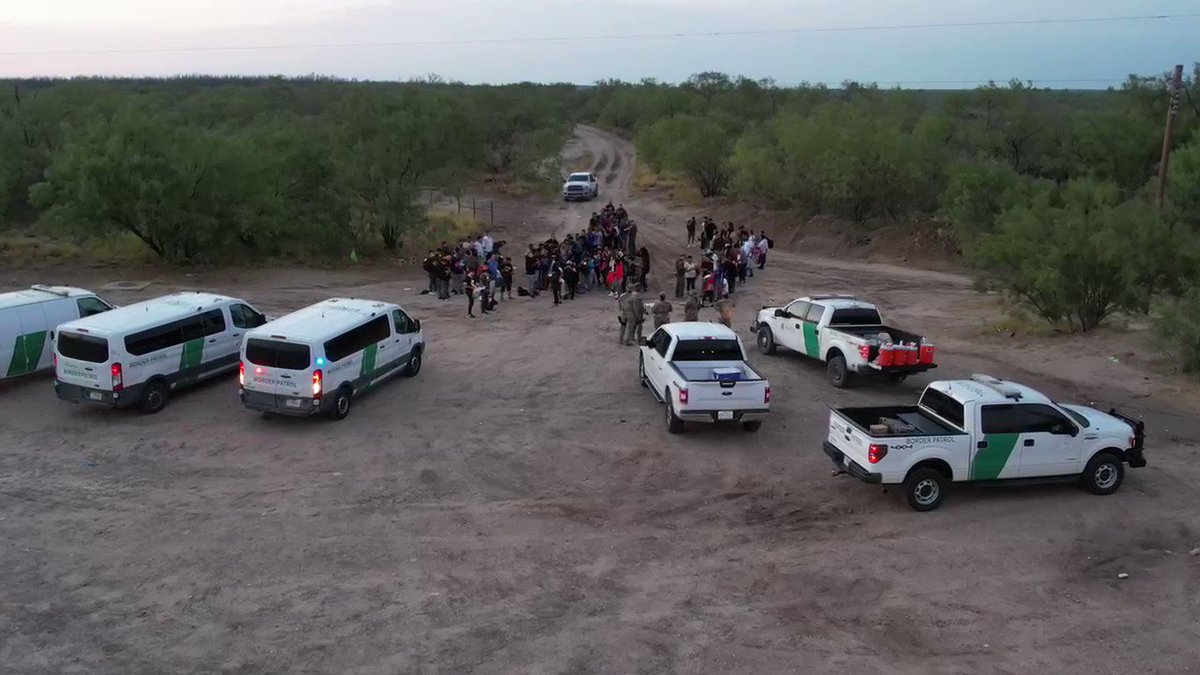 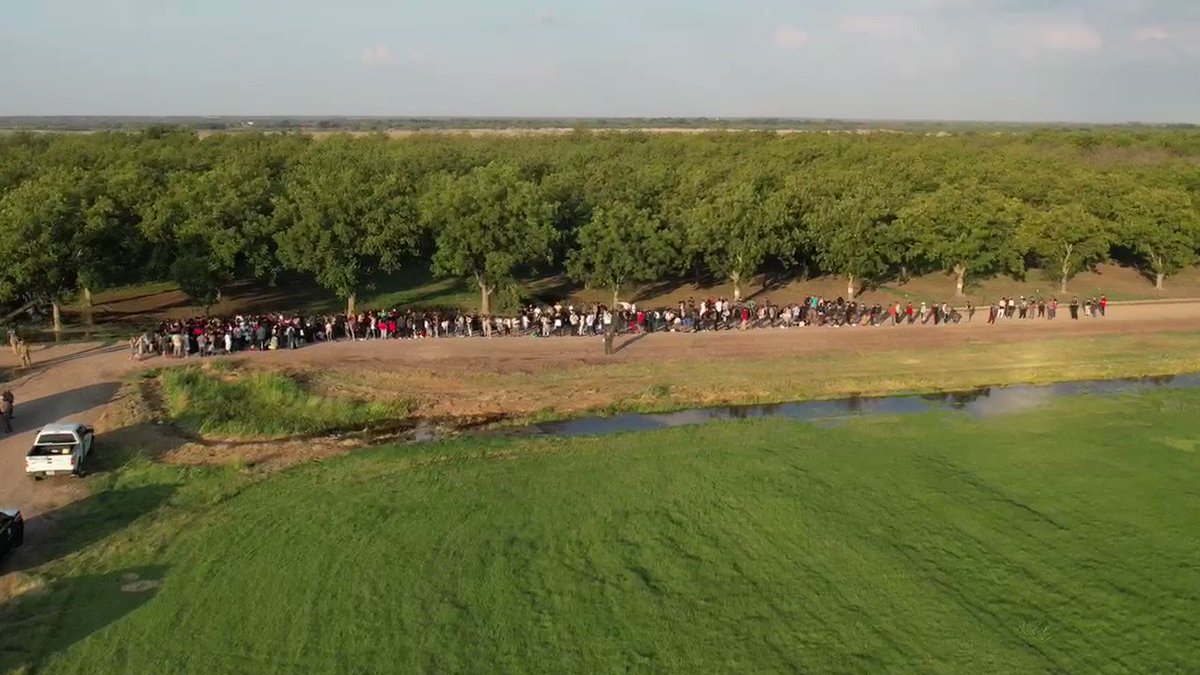 NEW: We’ve already witnessed 500+ migrants cross illegally into Eagle Pass, TX this morning alone, including this huge single group of 290. You’ll see part of the group walk to the edge of a local highway before being stopped by TX DPS troopers. Almost all single adults. @FoxNews 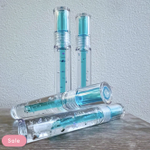 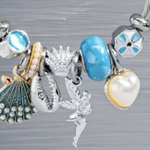 Afghanistan and billions of US tax dollar waste

As President Trump talks about removing remaining US troops from Afghanistan, we’ll have a troubling assessment of all the American tax dollars lost to waste, fraud and abuse.

We’ll have video from Sopko’s most recent visit to Afghanistan and will see empty buildings we built but nobody ever occupied, and facilities that we paid for but don’t work. Sopko says we also pay for “ghost” soldiers and police who don’t really exist.

Also on Full Measure, Lisa Fletcher will tell us about the new “space race.” It’s the race to get the competitive advantage when it comes to Artificial Intelligence. Experts say national security is at stake.

We received overwhelming, positive response to last week’s original investigation on vaccines and autism. The government and vaccine industry’s lead pro-vaccine medical expert defending vaccines in court says he told the government lawyers years ago that vaccines can cause autism in “exceptional” cases, after all. But he says the government covered it up and misrepresented his opinion in vaccine court to debunk vaccine-autism claims. Read a sampling of the feedback here.

See you on Sunday on TV or online! Listings at link below.

Afghanistan and billions of US tax dollar waste