Are they really living up to that standard? WATCH👇 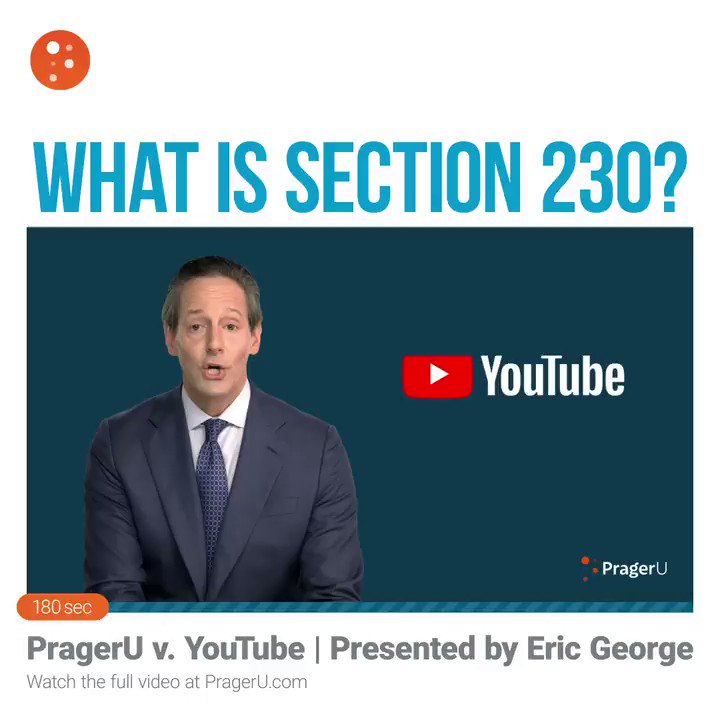 Social justice is a euphemism for left-wing values. 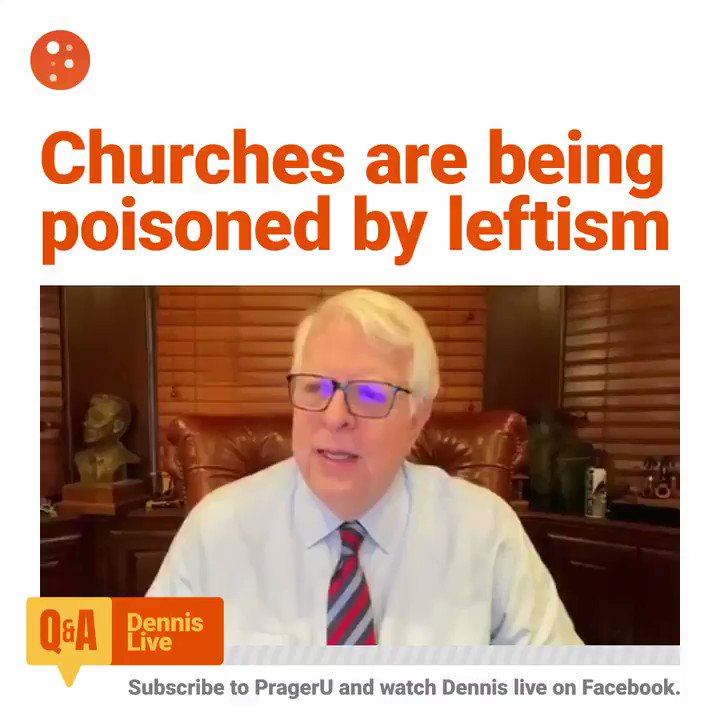 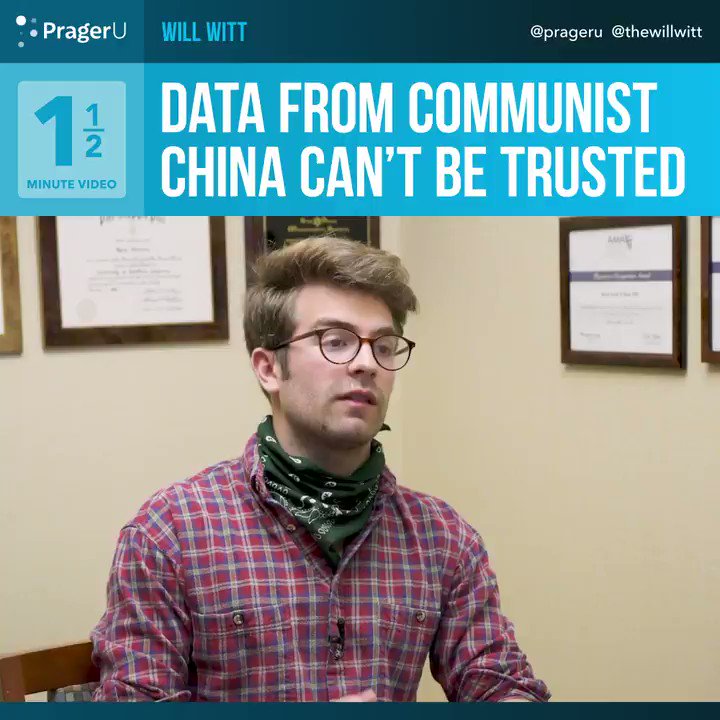 What is the greatest threat to free and fair elections in America?

Here’s a hint: it’s not Russia, or any other foreign power. It’s not a person, either. It’s something much more subtle, and much more dangerous. What is the greatest threat to free and fair elections in America? Here’s a hint: it’s not Russia, or any other foreign power. It’s ... 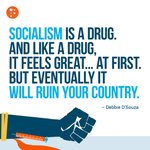 There’s a social media site whose glitzy videos populate your newsfeed. Its content overflows with typical leftist tropes. No, it’s not CNN or MSNBC. You should know what it is and the nefarious people backing it. Raheem Kassam, author of No Go Zones, explains why, when you come across these videos, you should swipe left.

They are turning social media against us. Using it to influence our elections. Spreading propaganda. Disguising it as news. Pretty scary stuff.

I’m not talking about Russia. That’s amateur hour. The media organization I’m talking about operates right here, in the USA. Out in the open. Legally.

It has a large staff of on-air personalities, reporters, cameramen and editors. It operates out of state-of-the art studios in Washington DC, London, Rio, and half a dozen other major cities. It produces videos, news reports, and documentaries. It has tens of millions of social media followers. Their content is viewed and shared by countless young people across the western world. In short, they’re targeting us.

If you’ve spent time on social media, you’ve seen their stuff, I promise you. This is isn’t the work of a scrappy start-up in Silicon Valley. AJ+ is bankrolled by the government of Qatar.

It’s a tiny Persian Gulf state with lots of oil money; billions of dollars they’re not afraid to spend on causes they believe in—causes like the terror group Hamas, which runs the Gaza Strip.

Without billions from Qatar and its ally, Iran, Hamas would blow away in the next desert sandstorm. But Hamas is only part of Qatar’s terror portfolio. The Qatar government bankrolls the Muslim Brotherhood, Al-Qaeda in Yemen and Syria, radical extremists in Libya, and Hezbollah in Lebanon—in other words, a rogues gallery of murderous Islamist terror groups.

Qatar’s propaganda arm is the Arab news service Al Jazeera—which it owns lock, stock and America-hating, Israel-hating, barrels. Al Jazeera made a splashy attempt to break into the US media market in 2013. They bought a cable franchise for $400 million dollars from former Vice President Al Gore. They signed up some major American TV journalists and opened up shop in New York and Washington. But the effort failed. Americans just couldn’t cozy up to the idea that a news network that they had rightly associated with Osama bin Laden could be trusted.

But Al Jazeera didn’t disappear. They just re-branded into the much nicer sounding “AJPlus” and they concentrated their efforts on the internet and a market that didn’t have a bin Laden fixation—or much connection to 9/11 at all: young people. And they’ve been amazingly successful.

Their productions are well-produced, slick and left. In fact, they are so left that they make videos railing against leftist white women for being insufficiently sympathetic to leftist women of color, especially women of color who are gay or transgendered.

It’s hard to ignore the irony that a media operation fully funded by a country that oppresses women and gays makes this kind of content for an American audience.

For the complete script, visit https://www.prageru.com/video/aj-is-al-jazeera

Facebook is going after PragerU! They claim to be an open forum, yet label content as "False Information" simply because...
liberty aggregatorMay 28, 2020 at 7:29 pm.
PragerU

America Must Get Back to Work

Restaurants like The Original Pancake House Norco are defying the lockdown and reopening in order to survive. Will Witt visited the California...
liberty aggregatorMay 27, 2020 at 5:30 pm.
PragerU

Nearly every American knows the phrase “separation of church and state.” Do you know where it's from? Here’s a hint:...
liberty aggregatorMay 22, 2020 at 10:20 pm.
PragerU

Is there a separation of church and state? Should pastors discuss political and controversial issues from the pulpit? Candace Owens...
liberty aggregatorMay 22, 2020 at 8:57 pm.
PragerU

How Do Lockdowns Impact Mental Health?

Coronavirus lockdowns have created a mental health crisis. Substance abuse, overdoses, domestic violence, and child abuse are all on the...
liberty aggregatorMay 22, 2020 at 7:30 pm.
PragerU

Reagan: Get Government Out of the Way

Living Proof That PragerU is Changing Minds, Summit May 2019

Tiana Elisara was on the left only five months ago. Now she’s discovered common sense, gratitude, and God. She shares...
liberty aggregatorMay 22, 2020 at 6:02 pm.
PragerU

Victimhood and Feminism: Dennis Prager and Kimberly Strassel, Summit May 2017

Who Should Lead? Dennis Prager and Bret Stephens, Summit May 2016

Bret Stephens and Dennis Prager debate the gamut of American politics at the PragerU 2016 Summit.
liberty aggregatorMay 22, 2020 at 5:53 pm.
PragerU