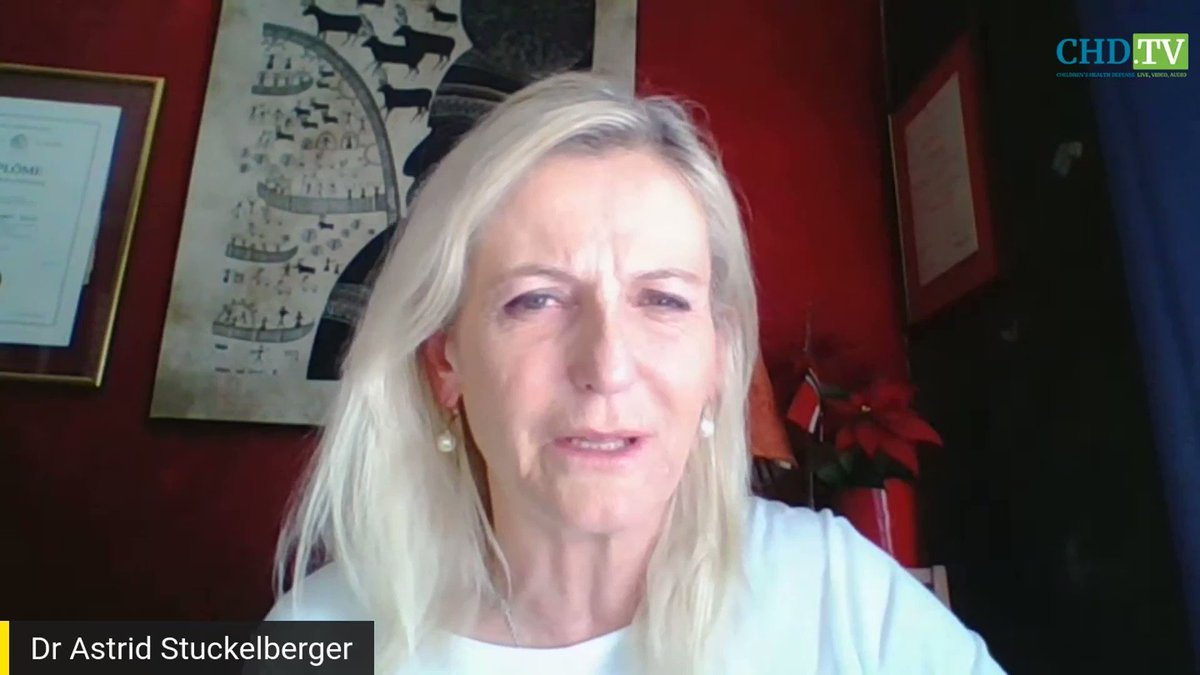 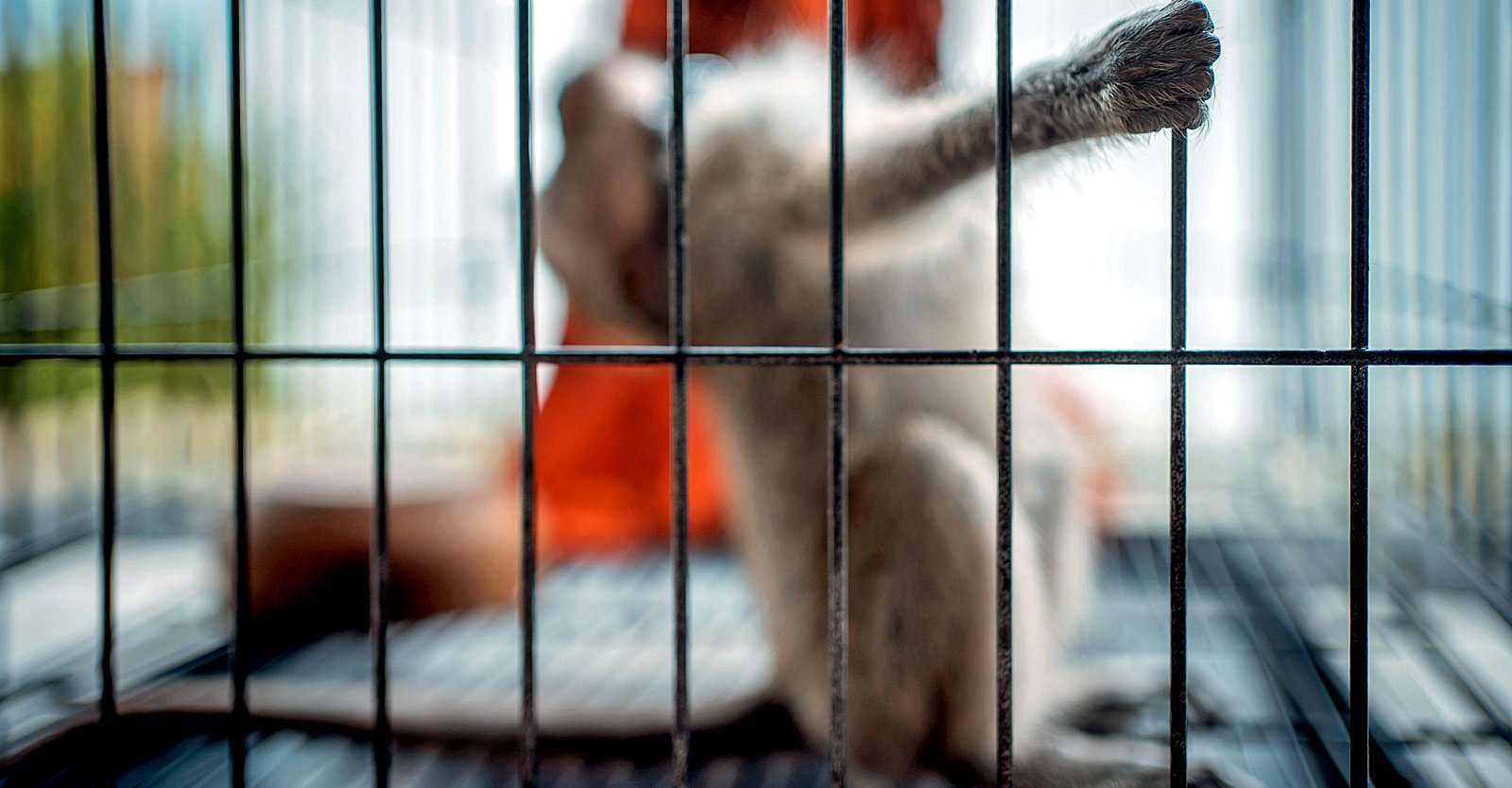 Next up on #CHDTV: @jamesroguski deconstructs the @WHO's hidden agenda at this week's Seventy-fifth World Health Assembly Session #WHA75 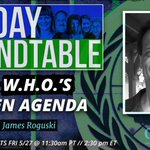 TAKE ACTION: Tell the FDA to stop approving toxic medications for use in children!

⏯️ Watch the video
✍️ Fill out the FDA letter
👫 Share with friends 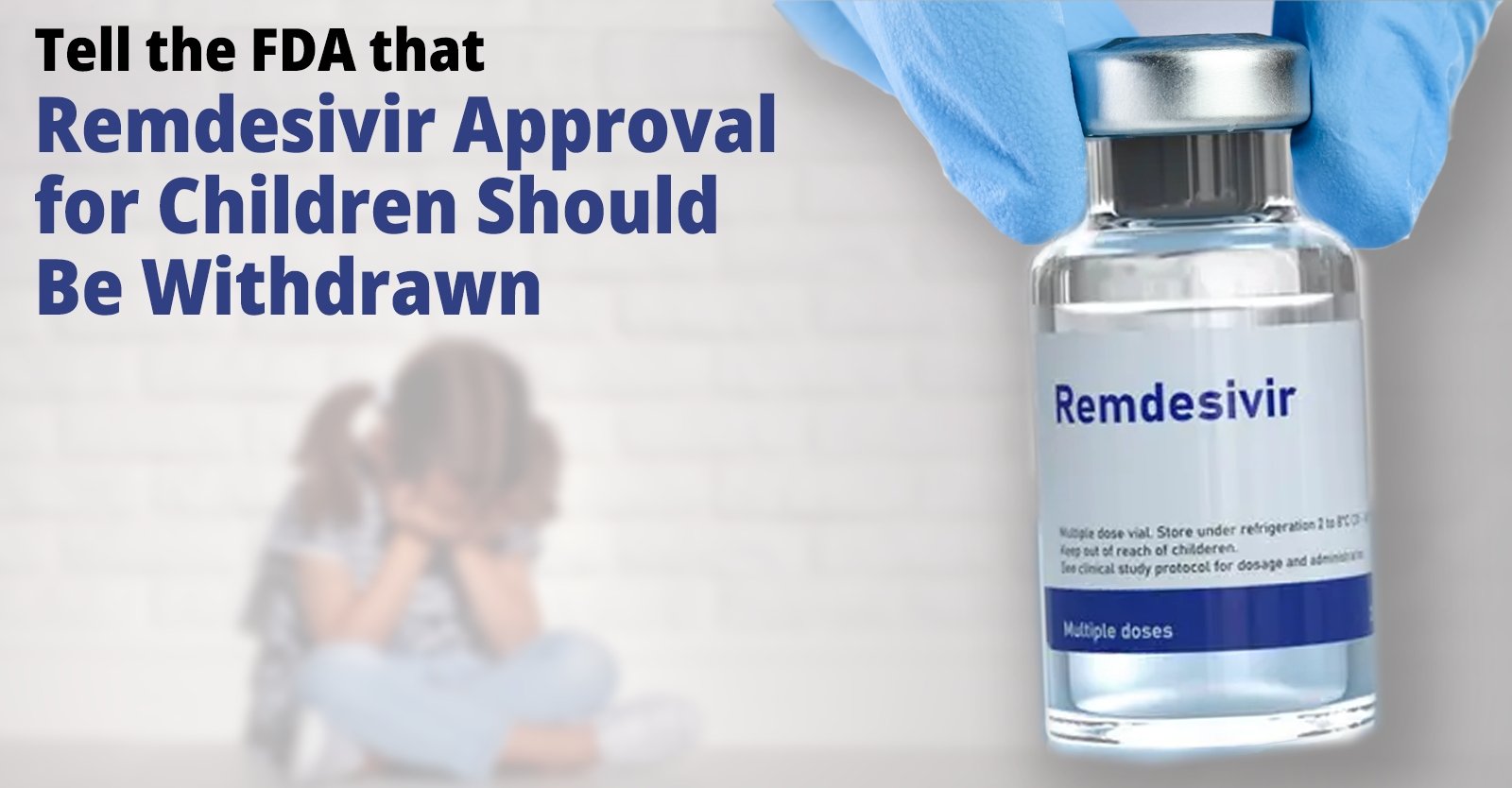 While those who stand to profit from remdesivir sales claim that the drug can potentially reduce disease progression and help children recover more qu...

As 4 billion years of planetary history tend to suggest, Gaia is likely to have this one covered, but only if we allow her the opportunity to do her best work. #climate 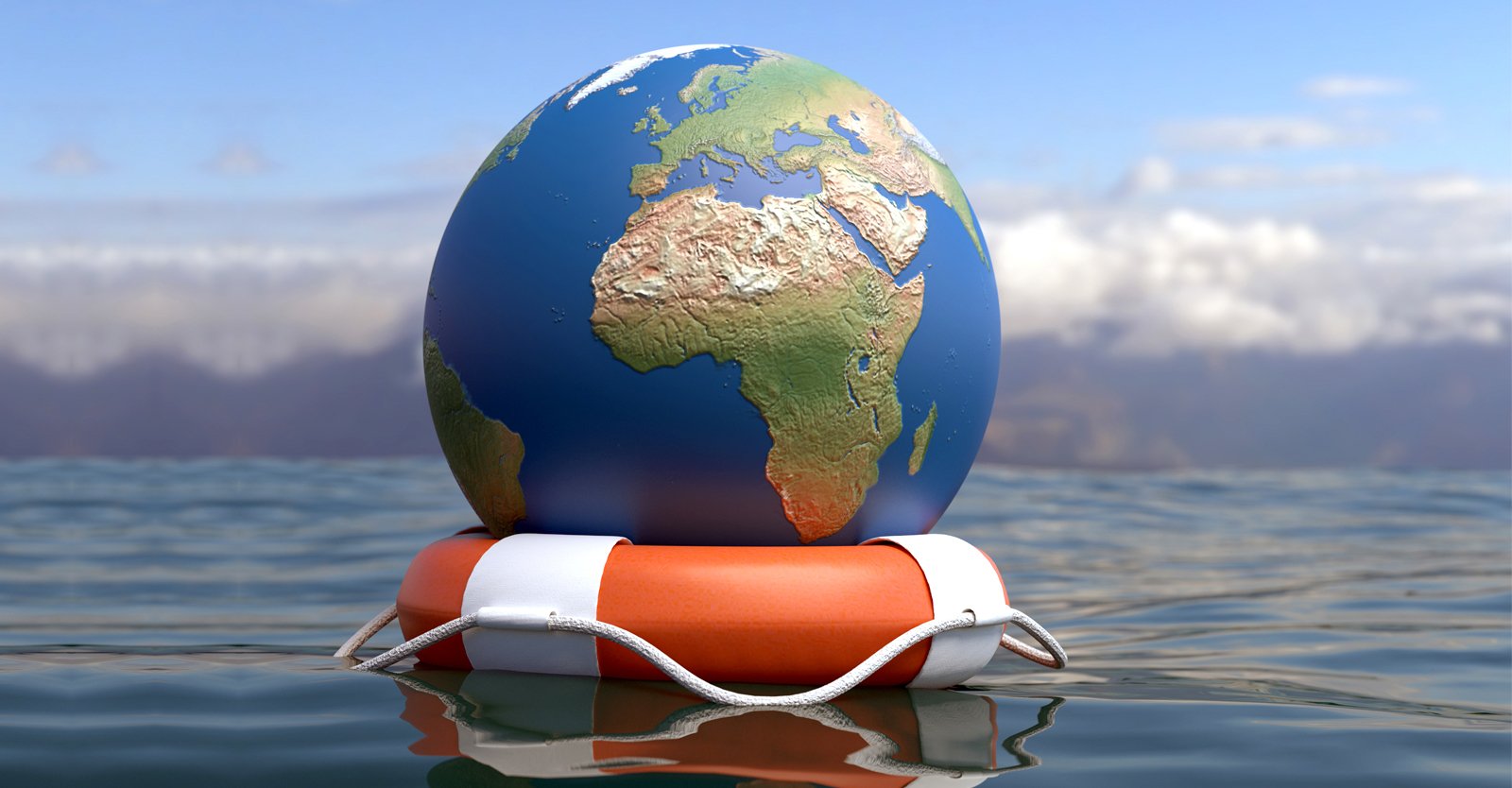 Climate change and carbon emissions have become the catch cry for everything that’s going wrong in non-human nature, despite the fact we know th...

Margie Danchin, an academic associated with the vaccine industry, has called for the imminent tour of the movie Vaxxed: From Cover-up to Catastrophe to be stopped in Australia, as reported in the biased Sydney Morning Herald.

Danchin is described as a ‘leading immunisation researcher’ who is apparently concerned about ‘anti-vaccination activity’.  She is yet another self-appointed vaccine defender who stands in the way of open discussion of vaccination policy and vaccine safety –  but what exactly is her expertise in this area, what qualifies her to shut others down?

See below independent vaccination campaigner Elizabeth Hart’s email to Margie Danchin questioning her expertise, and raising her conflicts of interest. It’s time to bring these people to account.

Dear A/Prof Danchin, recently you featured in an article in The Sydney Morning Herald titled: ‘Dangerous’: Researchers note ‘massive uptick’ in anti-vaccination activity, 14 June 2020, This is just one of a series of articles published lately with an ‘anti-vaxxer’ theme.

In Wendy Tuohy’s article, you are described as a ‘leading immunisation researcher’.  A/Prof Danchin, can you please advise me, what expertise do you have in all the vaccine products and revaccinations on the National Immunisation Program Schedule, and adverse events after vaccination?

Do you think people should be forbidden from asking questions about the burgeoning number of vaccine products and revaccinations on the taxpayer-funded schedule? Do you think it appropriate that people who raise questions about vaccination policy are denigrated and marginalised as ‘anti-vaxxers’? Are you aware that children and adults have experienced adverse events after vaccination, for example as reported in the TGA’s Database of Adverse Event Notifications? Are you aware that the TGA acknowledges that adverse events are likely to be under-reported?

A/Prof Danchin, judging by the tone of your comments in Wendy Tuohy’s article, you are very protective of vaccine products. You are a member of the industry-funded Immunisation Coalition, which is funded by vaccine manufacturers CSL/Seqirus, GlaxoSmithKline, Pfizer, MSD (Merck) and Sanofi. Why wasn’t this conflict of interest disclosed in Wendy Tuohy’s article?

A/Prof Danchin, you are associated with the Murdoch Children’s Research Institute, which is involved in vaccine product research and development. Rupert Murdoch’s mother Dame Elisabeth Murdoch was involved with the founding of the original institute, and Sarah Murdoch is a member of the Board and the Ambassador for the Murdoch Children’s Research Institute. The Murdoch-run News Corp is a corporate partner of the Murdoch Children’s Research Institute and the News Corp tabloids were behind the No Jab, No Play media campaign, which was obligingly adopted as policy by politicians across the political spectrum in Australia, and enacted as the coercive No Jab, No Pay law under Malcolm Turnbull as Prime Minister in January 2016. Members of the coercive vaccination lobby groups SAVN and Friends of Science in Medicine, e.g. John Cunningham and David Hawkes, were influential at the Senate Committee hearing regarding the No Jab, No Pay Bill in November 2015, which was attended by SAVN supporter Senator Richard Di Natale. As far as I’m aware, neither John Cunningham nor David Hawkes are experts in the wide range of vaccine products on the National Immunisation Program Schedule.

A/Prof Danchin, I suggest there are serious conflicts of interest in the relationship between the Murdoch Children’s Research Institute and News Corp, and that News Corp’s corporate partnership with the Murdoch Children’s Research Institute should have been disclosed in its No Jab, No Play articles arguing for coercive vaccination policy, which resulted in the No Jab, No Pay Law.

Taxpayer-funded vaccination policy is a very serious matter.  Vaccine products are medical interventions, an ever-increasing number of which are being pressed upon mass populations of children and adults. There must be transparency and accountability for vaccination policy. I request you wind back your ‘anti-vaccination’ rhetoric, and treat this matter seriously.

Given your description as a ‘leading immunisation researcher’, I request your response detailing your expertise in the vaccine products and revaccinations on the National Immunisation Program Schedule. Also, please note I have referred to Wendy Tuohy’s article, and you, in my recent email to Peter Costello, which raises the subject of conflicts of interest, please see below for your information.

The post ‘Anti-vaxxers’ and ‘Experts’ -Time to Look Behind the Labels appeared first on Children's Health Defense.