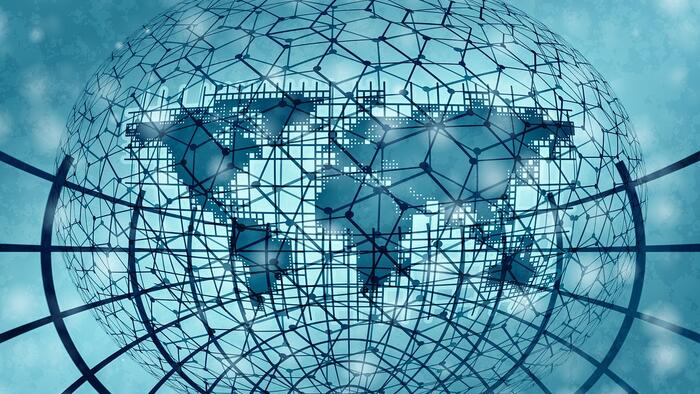 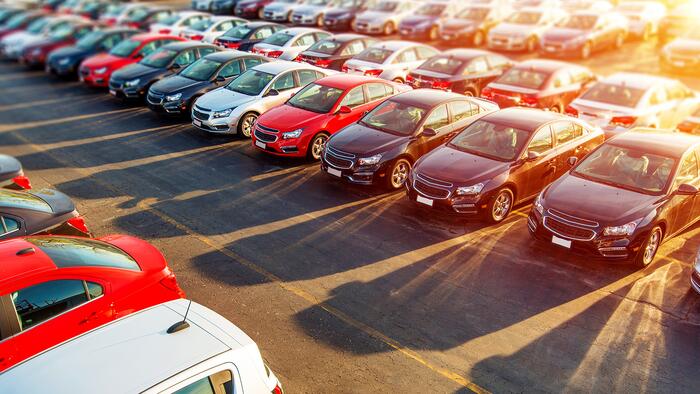 Sprint shares plunged 14% in pre-market trading this morning – roiling any anticipatory arb plays from Friday – on fears that the proposed $26.5 billion takeover by T-Mobile will get rejected by antitrust enforcers.

The deal – announced Sunday – seemingly concluded years of “on again, off again” speculation when T-Mobile and Sprint announced they finally consummated an all-stock merger at a fixed exchange ratio of 0.10256 T-Mobile shares for each Sprint share.

However, as the market’s reaction makes clear, combining two of the four biggest wireless carriers in the US sets the stage for an in-depth investigation by the Justice Department over whether the tie-up would harm competition in the industry, and as Bloomberg reports, some analysts are giving the transaction only 50-50 odds of passage.

Bloomberg notes that the challenge is convincing regulators that the world has changed since 2014, when a merger of the two companies was firmly rebuffed by the Justice Department. Winning them over this time won’t be easy, even with a new administration in power.

“I find it hard, given the history, to see the DOJ not challenge it,” said David Turetsky, a former deputy assistant attorney general with the antitrust division.

“It’s basically a four to three in the wireless industry. Even if they argue there are 10 players, they are still the top four.”

And as the ratio of Sprint to T-Mobile makes clear, the odds are fading fast…

There is some hope…

“The companies will argue that only together will they be able to make the requisite investments in 5G, and there’s probably a fair amount of truth to that,” said Craig Moffett, an analyst at MoffettNathanson LLC.

And for now there remains hope in the arbitrage…