As Businesses Close Due to Coronavirus, the Business of Child Sex Trafficking in Foster Care Flourishes 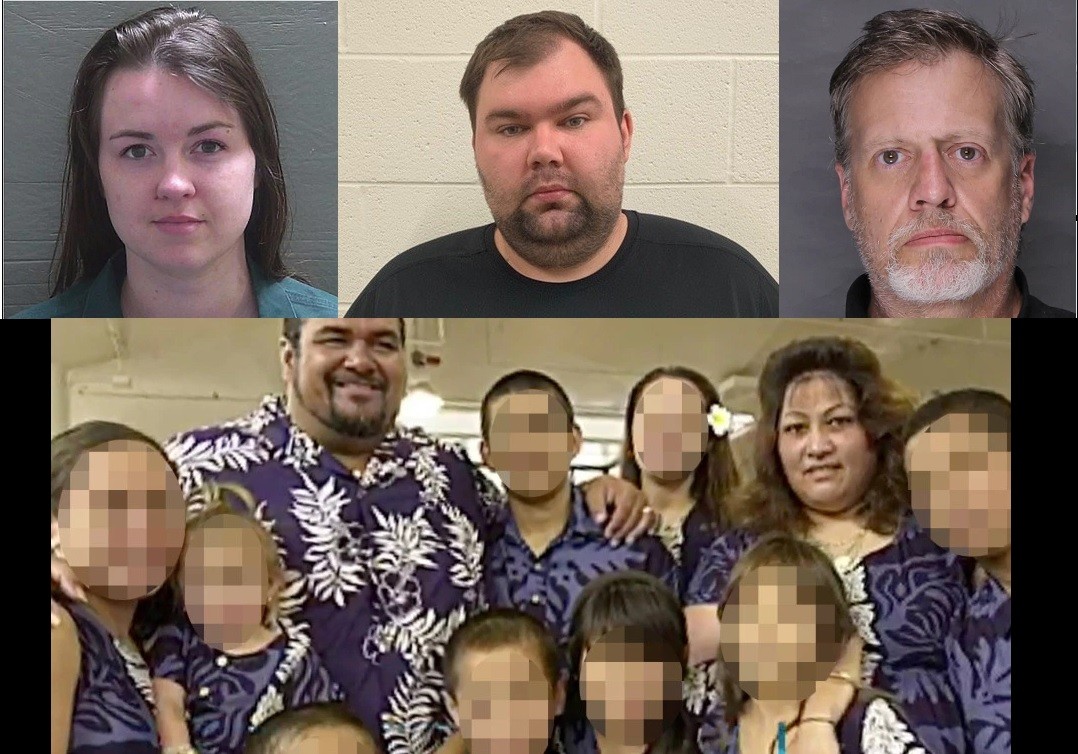 While many businesses have closed during the current COVID-19 lock downs in the U.S., there is one profitable business that has not closed down, and if anything, is probably flourishing more than ever: Child Sex Trafficking through Foster Care.

We have established over the years since we have been reporting on this topic that foster care is the main pipeline for child sex trafficking. See some of our previous articles on this topic:

Is Arizona a Hub of Child Sex Trafficking? Why does Arizona Take the Highest Percentage of Children from their Homes?

As we have previously reported, the response to COVID-19 has led to more children being separated from their parents and put into foster care, and many parents are no longer able to visit their children who are in foster care during the COVID-19 lock downs. See:

Children Being Medically Kidnapped from Parents Due to Coronavirus Scare

Hospitals Separating Newborn Infants from Mothers due to Coronavirus Fears

Since child sex trafficking through the foster care system was already a widespread systemic problem prior to COVID-19, it is no surprise that this lucrative business is doing well and perhaps even flourishing more than ever during the current lock downs.

Here are some examples that have been reported recently in local and national media. 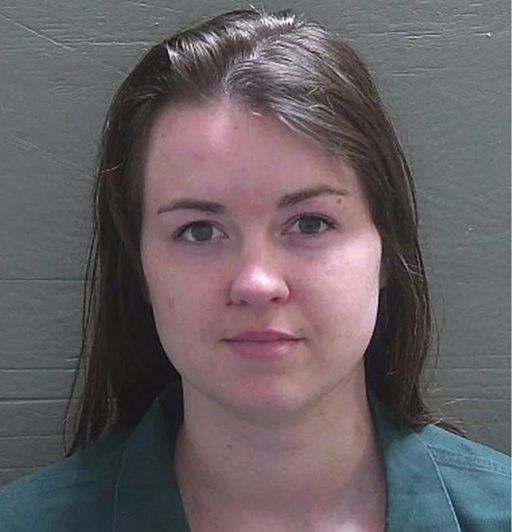 A nanny and foster parent in Pensacola, Florida, is accused of having child pornography — and authorities are asking anyone whose children had contact with her to come forward.

Nicole Lynn Walter, 27, was arrested on Monday and charged with lewd and lascivious behavior, possession of child pornography, aggravated assault and resisting arrest.

“When we first got the reports on Ms. Walter and started the investigation, upon the search warrant that was executed at her home, that’s where we found child pornography,” Morgan said.

“In that child pornography are depictions of children that possibly are in that home or somewhere in Escambia County.”

“We’re asking for your assistance,” Morgan continued. “If your child ever had contact with this lady, then you get a hold of our investigator. And again, for the sake of your child, let’s make sure that we eliminate them as a possibility for molestation by this individual.”

Read the Full Article at People.com. 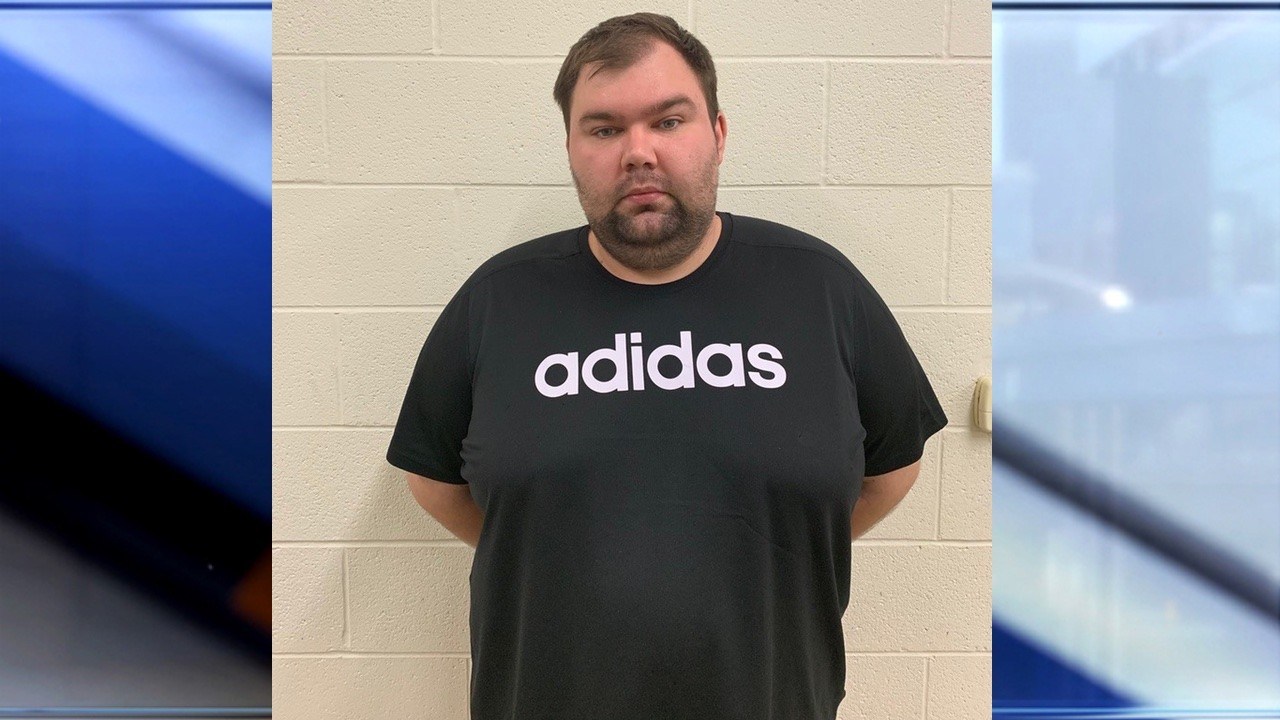 FLORENCE, Ky. — Editor’s note: In accordance with our mug shot policy, WCPO is choosing to show Forgue’s mug shot because the Boone County Sheriff’s Department has said they suspect there could be more victims out there.

According to Lt. Philip Ridgell with the Boone County Sheriff’s Department, Harry Forgue, 28, is charged with multiple sex crimes against minors. Police said the victims were Forgue’s foster children, and one additional victim known to Forgue, during the time of the alleged abuse; Many of the victims were under the age of 12.

Deputies wrote he had installed cameras in his home, including in the restroom, to record them in secret; forced them to pose nude; and coerced them into performing sexual acts.

“This individual is currently incarcerated, and if there are any potential future victims, they may now feel safe to come forward,” said Ridgell.

Forgue has been a foster parent for a private organization called Necco for approximately five years, fostering 49 children during that time. It’s because of this that the Boone County Sheriff’s Department expects there are likely more victims out there than the six who have come forward so far.

Read the Full Article at WCPO 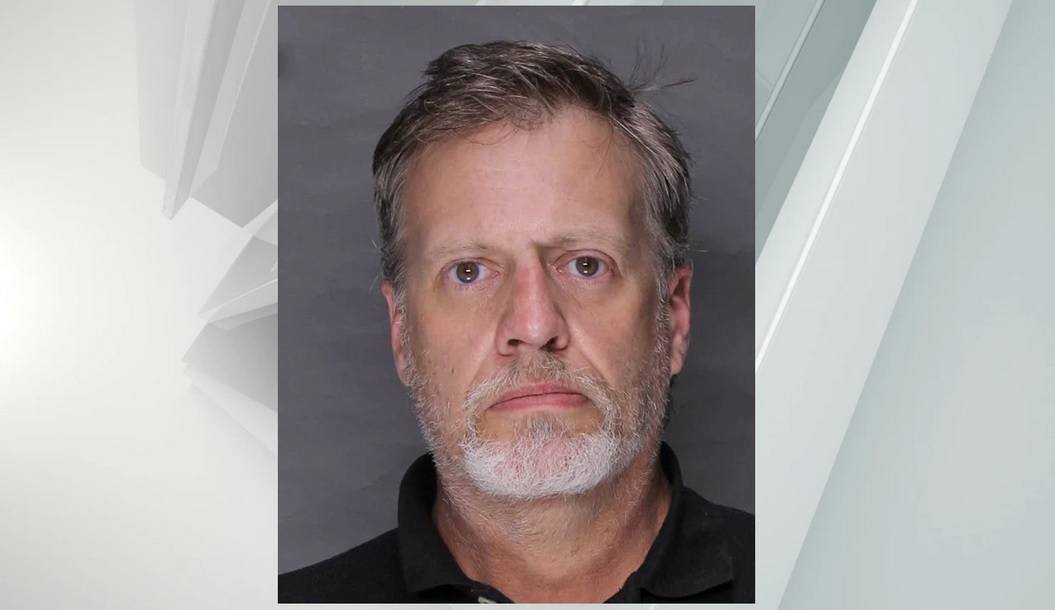 According to Lebanon County District Attorney, Scott Thomas, 54, is also facing charges related to the use of drugs and alcohol around his foster children.

There were several foster children living in the home at the time. The teenager told investigators that the Thomases purchased alcohol for them and allowed them to use marijuana. The teenager also said that other, younger children in the home had confessed that Thomas had molested and took pictures of them.

The DA says Scott Thomas used methamphetamines in the home when he was supposed to be caring for the children.

Police interviewed two other children who accused Thomas of molesting them. One victim told police she was between five and 10 years old when she was in the Thomas home. She said Thomas inappropriately touched her, forced her to perform sexual acts, and told her that it was their secret.

A second victim was five years old when she says Thomas molested her.

One week after the investigation began police seized multiple electronic devices while executing a search warrant at the Thomas home. The investigators found more than 500 images of child pornography on Thomas’ devices. The DA’s office says there were images of children ranging in age for toddlers to teenagers.

Read the Full Article at WHTM. 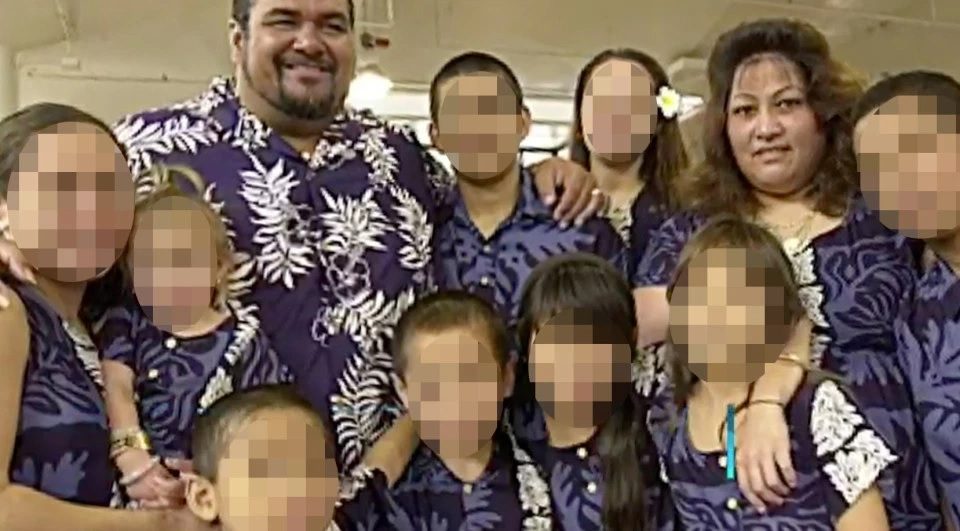 Jolyn and Kurt Kipapa with their foster children in Hawaii. Image Source.

by Danielle Cinone
The Sun

FOSTER kids were allegedly starved, forced into slave labor and molested at a “house of horrors” where a teen killed his adoptive mom.

Three former foster children, among the 11 adoptees taken in by Jolyn and Kurt Kipapa, claimed the abuse they endured was overlooked by the state, according to a lawsuit filed last week.

Hawaii News Now reported that the unidentified plaintiffs – who resided in the Kipapa home from 1996 to 2014 – also claimed one of their siblings sexually molested them for years.

The plaintiffs’ attorney, Randall Rosenberg, told the news outlet: “This was for all intents and purposes a house of horrors for these children.

“They used the foster children as slave labor. They had a lock on the refrigerator. They starved these kids.”

He also said the Kipapa’s were “aware of the sexual abuse” being done to his clients by another adoptee – and “allowed it to continue.”

One of the children reportedly notified a social worker of the alleged abuse.

The social worker allegedly said the child was “lying,” according to the suit.

The suit also accuses a former state worker of “funneling additional foster children” to the Kipapa’s to enlarge their “monthly stipend.”

Read the Full Article at The Sun.

As Businesses Close Due to Coronavirus, the Business of Child Sex Trafficking in Foster Care Flourishes