As the number of injuries + deaths following COVID vaccines continues to climb in VAERS, CDC’s vaccine adverse event reporting system, social media users also point to Facebook posts by those who eagerly got the vaccine but have since died. #TheDefender 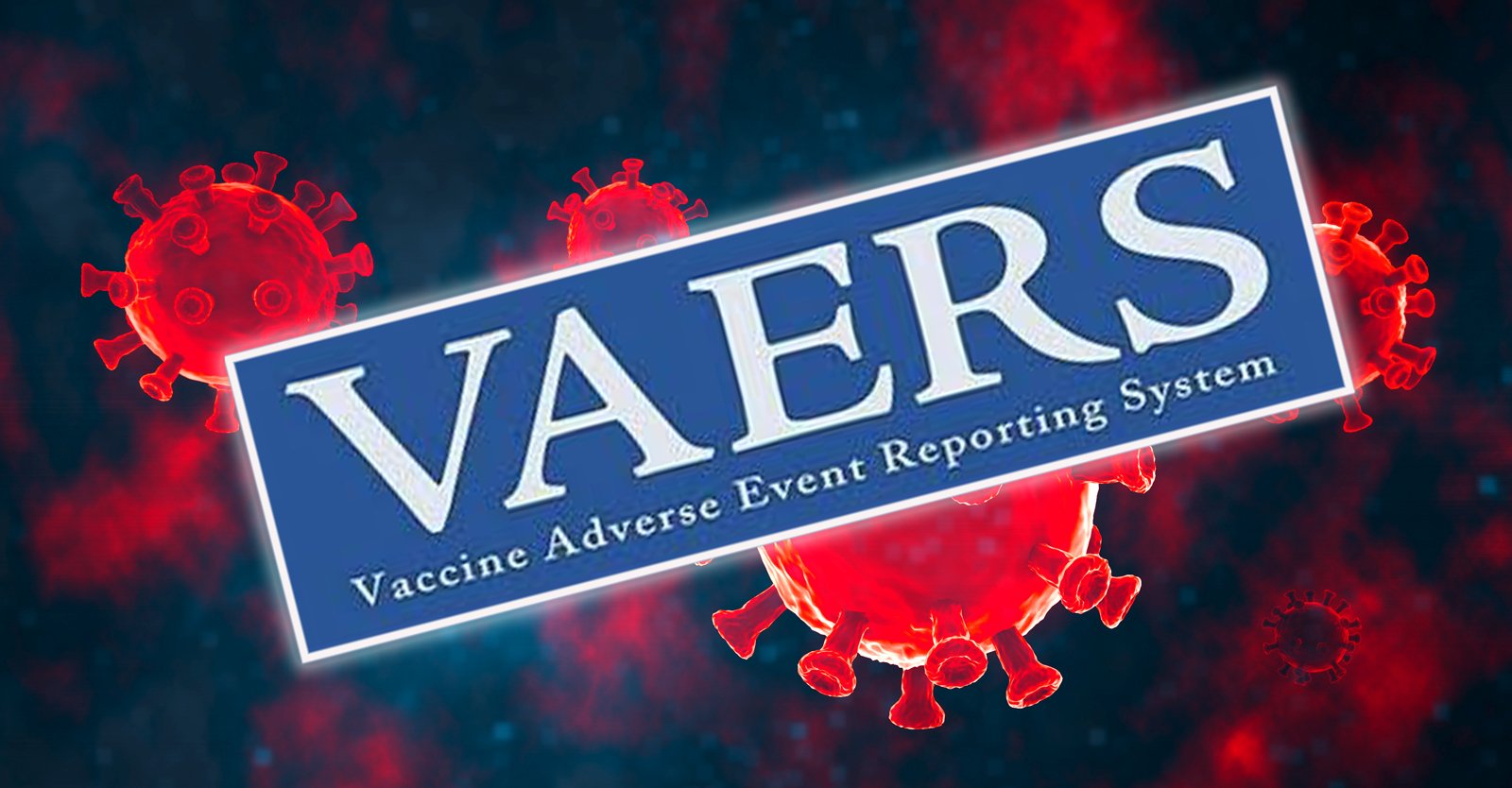 As the number of reported injuries and deaths following COVID vaccines continues to climb in VAERS, the CDC’s official vaccine adverse event rep...

In a letter to #AMA, a group of 17 doctors, researchers + patient advocates said AMA was wrong to fight #CDC’s effort to address the over-prescribing of #opioids + condemned the AMA’s call to remove “restrictions on controlled substances.” #TheDefender 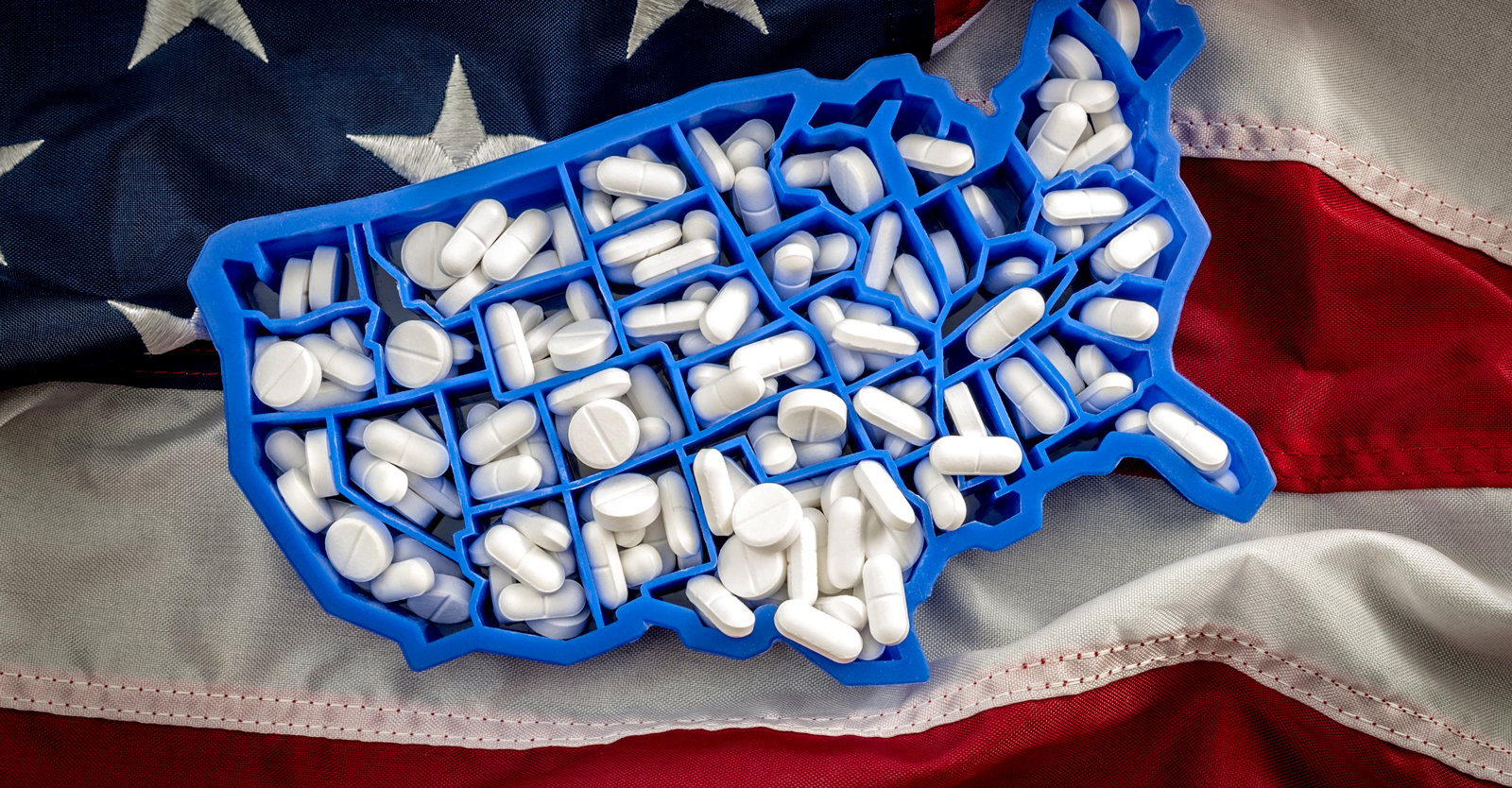 In a letter to the AMA, a group of 17 doctors, researchers and patient advocates said the AMA was wrong to fight the CDC’s effort to address the...

A House Oversight + Reform Subcommittee on Economic + Consumer Policy Report: “Dangerous levels of #toxic heavy metals" found in several #baby foods, but companies + FDA have done nothing to about it.

At the quarantine’s outset, I warned that despots and billionaires would leverage the crisis to ratchet up surveillance and authoritarian control. They would transform America into a National Security State, engineer the final liquidation of America’s middle class and transfer its wealth to a plutocracy of digital and Pharma billionaires.

Sure enough, at breakneck speed we have devolved from the world’s exemplary democracy to a tyrannical near-police state operating at the direction of Big Data/Big Telecom, the Medical Cartel, and the Military/Industrial/Intelligence Complex.

This nationwide, extended quarantine has permanently shuttered over 100,000 small businesses, cost 38 million jobs and 27 million Americans their health care. The Super Rich elite are flourishing while a despairing middle class flounders. According to a report by Americans for Tax Fairness, billionaires are watching their wealth compound beyond imagination.

Between March 18, when lockdown began, and May 19, the combined net worth of Bill Gates (Microsoft), Jeff Bezos (Amazon) Mark Zuckerberg (Facebook), Warren Buffett (Berkshire Hathaway) and Larry Ellison (Oracle) grew by $75.5 billion. According to Forbes data, the total wealth of the 630 U.S. billionaires jumped by $434 billion—15%—from $2.948 trillion to $3.382 trillion. Tech stocks are the most bullish about the Surveillance State. Microsoft (Bing), Facebook and Amazon are facilitating our devolution into militarized oligarchy by enforcing censorship against all expressions of dissent.

Other Tech Titans also watched their portfolios peak; Buffett by 0.8% (up $564 million) and Larry Ellison’s by 11.9% (up $7 billion) Musk by 48% (up $11.8 billion). Other billionaires growing wealth on public misery include tech billionaire Michael Dell; Pharma/media baron Rupert Murdoch. These kingpins will need a Surveillance/Police State to protect their obscene winnings from public rage.

Facebook Posts Back Up VAERS Reports Linking COVID Vaccines to Injuries, Including Death

Doctors Reject Claim That U.S. ‘No Longer Has a Prescription Opioid Driven Epidemic’

PCR Testing Saga: Were We Duped?