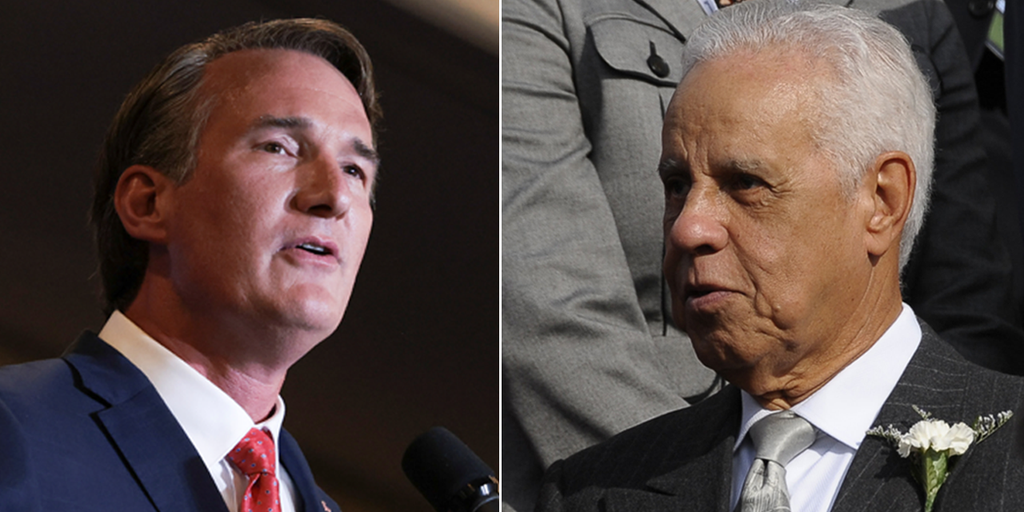 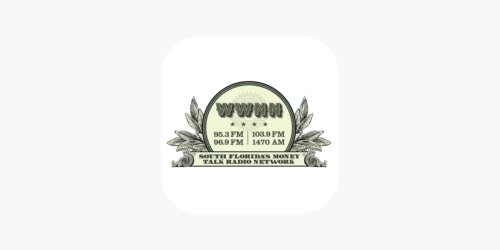 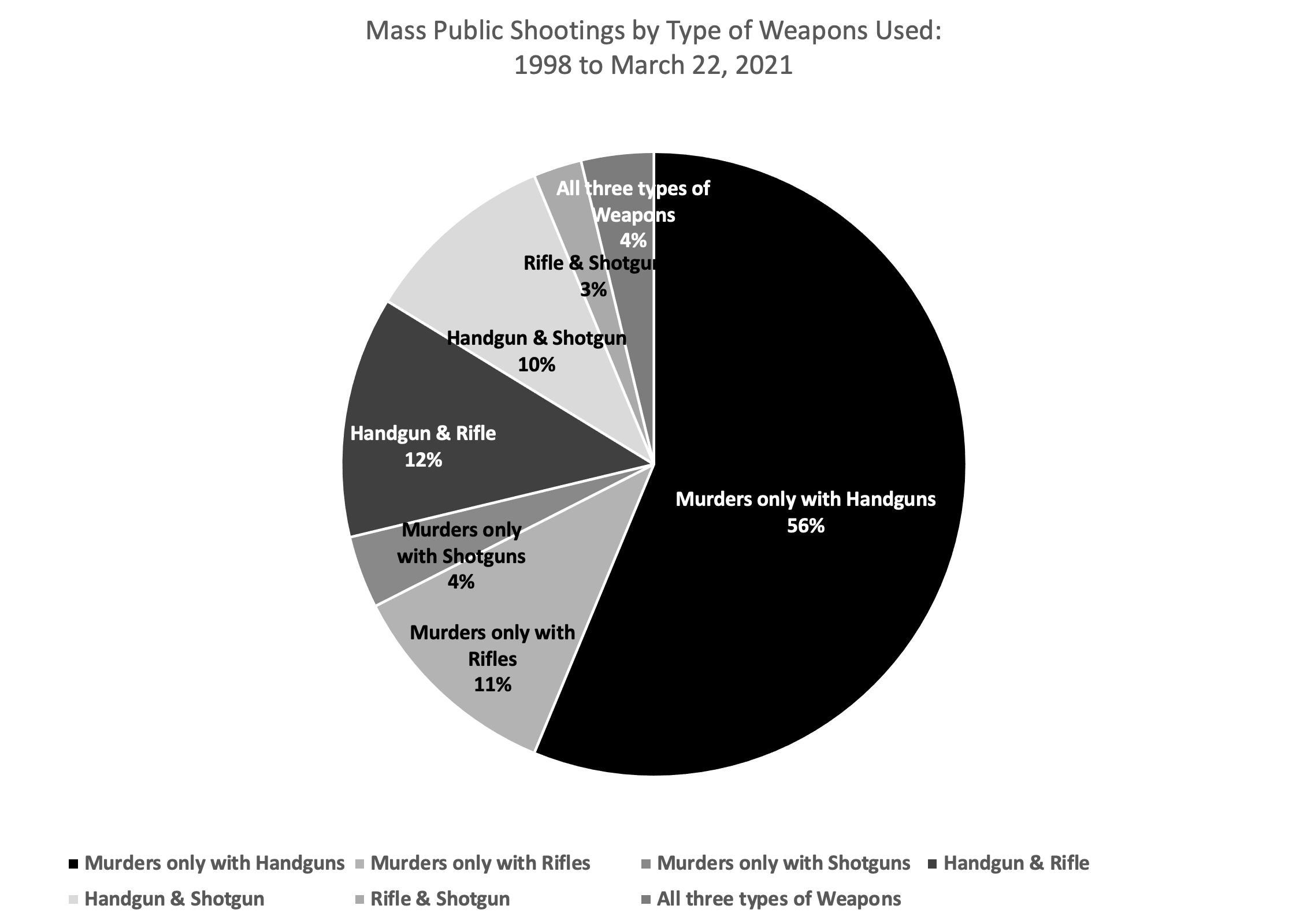 At the Federalist: Data Disproves Left’s Fear Of Adhering To The Constitution On Guns

Dr. John Lott has a new piece at The Federalist about last week’s Supreme Court hearing on NYSRPA v. Bruen.

This year has seen the largest increase ever in the number of concealed handgun permit holders—more than two million, for a total of 21.52 million. That is a 48 percent increase since 2016. On Wednesday, the U.S. Supreme Court heard the case of NYSRPA v. Bruen, which has a chance to further increase this total and make permitting rules more similar across states.

Six states now have more than 1 million permit holders: Alabama, Florida, Georgia, Indiana, Pennsylvania, and Texas. Florida is the first state to have more than 2.5 million permits. Alabama has the highest rate of adults with permits, at 32.1 percent. Indiana is second, with 21.6 percent. By contrast, New Jersey and Hawaii both have rates of less than 0.1 percent.

The statistics don’t even account for the vast numbers of Americans who carry without permits. Twenty-one “constitutional carry” states no longer require people to have a permit to carry. Those who want to carry out of state may still get a permit, but many don’t bother.

Women and minorities (blacks and Asians) are driving the increase in permits. The growth in permits for women was 109 percent faster than for men, and 136 percent faster for blacks than for whites. As a result, women now make up 28.3 percent of permit holders, and black Americans make up 11 percent, close to their share of the population.

The lockdowns and related social unrest have something to do with this increase. As prisoners were released and police faced new restrictions and budgets cut, many people took responsibility for their own safety. But, last year, 20 states either stopped or virtually stopped issuing permits. After the process opened this year, applications were made in record numbers.

The current Supreme Court case has to do with the seven “may issue” states, which require applicants to provide “proper cause” with “good justification.” The court is considering replacing this discretionary process with objective rules. That way, someone can’t be denied a permit as long as she reaches a certain age, doesn’t have a criminal background, pays the fees, and completes any required training.

Chief Justice John Roberts and others expressed skepticism for requiring this. Roberts asked if you don’t have to justify what you are going to say “when you’re looking for a permit to speak on a street corner . . . why do you have to show in this case, convince somebody, that you’re entitled to exercise your Second Amendment right?”

After Brian Fletcher, the principal deputy solicitor general of the United States, said people had to prove a “demonstrated need” was consistent with the Second Amendment, Roberts responded: “I’m not sure that’s right. . . . regardless of what the [constitutional] right is, it would be surprising to have it depend upon a permit system.”

Whenever states have eliminated “proper cause” requirements, gun-control advocates have predicted disaster, with blood-in-the-streets and irresponsible behavior by permit holders. But in state after state, concealed handgun permit holders have proved them wrong by being extremely law-abiding. Indeed, none of the right-to-carry states have even held a legislative hearing, let alone held a vote, to move back to requiring “proper cause.”

Those same fears were raised again and again during Wednesday’s oral arguments. Justice Stephen Breyer raised fears such as: “People of good moral character who start drinking a lot and who may be there for a football game or — or some kind of soccer game can get pretty angry at each other. And if they each have a concealed weapon, who knows?”

So many of these kinds of claims by gun control advocates are about things that might go wrong, but we don’t need to guess what happens. The data shows that this fear is unfounded.

For example, in Florida and Texas, permit holders are convicted of firearms-related violations at one-twelfth of the rate at which police officers are convicted. In the 19 states, where the revocation rate for permits for any reason is available, the average rate is one-tenth of 1 percent, with the most common reasons including a person moving or dying or simply forgetting to have his permit with him while carrying.

A federal court already forced Illinois to become a right-to-carry state, but Illinois responded by making it as difficult as possible to get a permit. While almost 22 percent of adults have permits in neighboring Indiana, the percentage stands at only 4 percent in Illinois. There’s a simple reason: obtaining a five-year permit costs more than $400 in Illinois and only $12.95 in Indiana.

This discretion also affects the type of people who get permits. In 2013, Los Angeles Weekly obtained a list of the 341 concealed-carry permit holders in Los Angeles County, California. Internet searches indicated the list was disproportionately wealthy, politically connected, white, and male, with only 7.6 percent female and 5 percent black. The numbers are very different in “shall-issue” states, which issue permits to anyone who is legally eligible.

Suppose that New York, California, and the six other may-issue states start following objective rules instead of arbitrarily denying the vast majority of applications. Presumably, they would follow Illinois’ approach and make the process very difficult. But assuming they equal Illinois’ 4 percent rate, that would still mean 2.3 million more American adults with permits.

If the Supreme Court rules against arbitrary and unfair permitting processes, even the media centers of New York City and Los Angeles might finally get to see for themselves that their fears of concealed carry are unjustified.

The post At the Federalist: Data Disproves Left’s Fear Of Adhering To The Constitution On Guns appeared first on Crime Prevention Research Center.

At the Federalist: Data Disproves Left’s Fear Of Adhering To The Constitution On Guns