Biden's repeated promise: "we’re not going to raise taxes on anyone making under $400,000."
Well, if he signs the $3.5T entitlement bill, taxes will be going up consistently for people at $50K and above.
Here are the estimates from the JOINT COMMITTEE ON TAXATION. 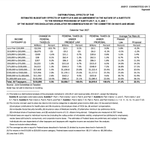 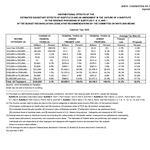 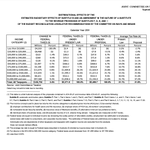 House Transportation Chair Peter DeFazio (D-OR) is breaking a key pledge #Biden made with Senate Republicans to pass his $1.2T infrastructure bill.
DeFazio is including partisan priorities in Mr. Biden‘s $3.5T entitlement bill Biden promised not to include

House Transportation Committee Chairman Peter DeFazio is being accused of breaking a key pledge that President Biden made to Senate lawmakers to secur...

After weeks of leaks, notice how the #Biden administration releases this info on a Friday afternoon to try to bury the story. Does anyone believe they have known this info for some time?
This is what happens when you let politics drive your decisions.
@JoeBiden

Trapped in Afghanistan: Those left behind grapple with unresponsive U.S., dimming hope of escape
Shock!: #Biden administration is realizing the Taliban isn't following through on their promises to release Americans & those who helped us fight the Taliban.

Trapped in Afghanistan: Those left behind grapple with unresponsive U.

An Afghan interpreter who worked alongside the U.S. during the war said he made three trips to Hamid Karzai International Airport in Kabul during the ...

Mark Milley was the one who called this a "righteous strike." It was a massacre. 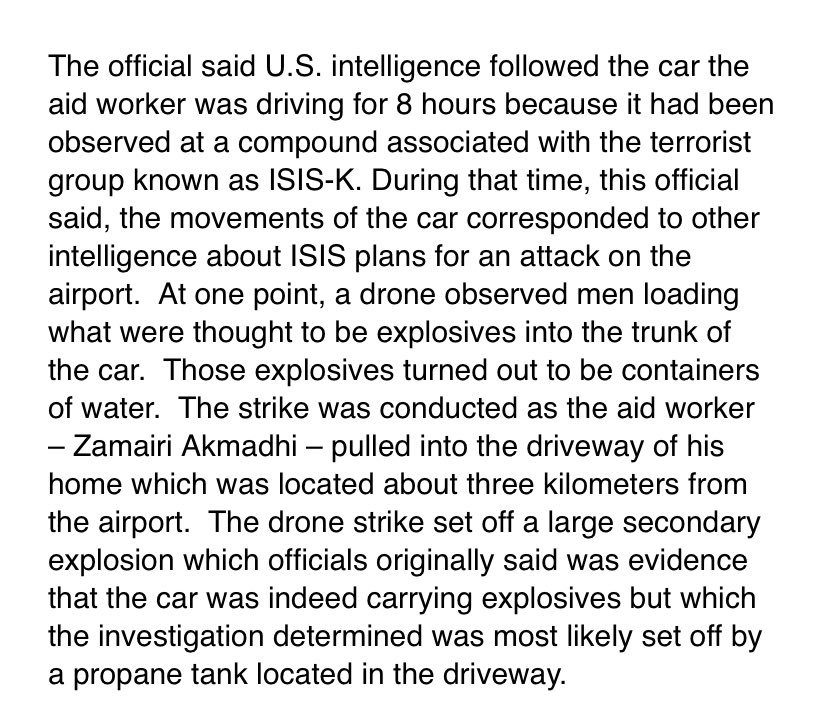 “PER DAVID MARTIN: A US CENTCOM investigation found the US strike initially described as “righteous” killed an innocent aid worker a...

At the Wall Street Journal: The School That Wasn’t There: I drove 950 miles to give a commencement address. It was an elaborate hoax by a gun-control organization. 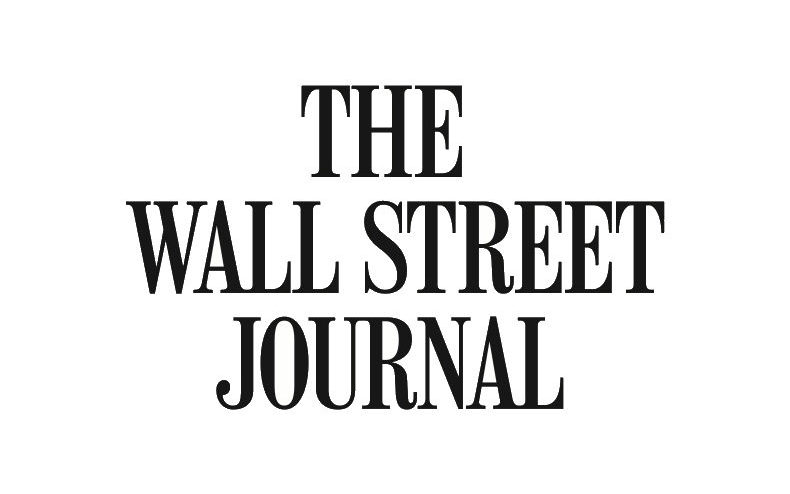 Here is the story of the elaborate hoax by a gun control organization that appeared in the Wall Street Journal. If I had done this to gun-control organization, where I refused to release the original video, I suspect that the media would have reacted very differently. Even more information is available here.

I was honored to deliver a commencement address to a Nevada high school this month. But the school didn’t exist. It was a hoax perpetrated by gun-control activists.

On May 14, I received a call from a man who identified himself as Jordan Simon, board chairman of James Madison Academy, a Las Vegas-based online high school with 2,000 graduating students. Mr. Simon told me students and faculty had picked me to be their commencement speaker.

I looked up the school and found a professional website (JamesMadisonAcademy.net no longer exists) featuring photos of smiling students and detailed descriptions of the school and teachers.

Mr. Simon offered to cover my travel expenses and pay a small honorarium. Since there were no direct flights from Missoula, Mont., where I live, and Las Vegas, he even offered to charter a plane to fly me down. That seemed excessive, so I drove. I wanted to save the school money and visit friends in Idaho on the way.

I agreed to give the talk, and made plans to drive the 950 miles for the June 5 event. I planned on giving a talk based on the advice I give my own children about hard work and how to get started in a career. But a few days before the event, Mr. Simon told me that I had to discuss background checks and James Madison’s role in drafting the Second Amendment. I objected, but he said the students were conservatives and the Second Amendment had been part of the core curriculum. So I went along.

In an email to Mr. Simon in which I outlined my speech, I wrote: “I still feel uncomfortable getting into this type of political discussion for a commencement because it seems to me that commencements should be talks that leave everyone satisfied.”

Mr. Simon told me that I needed to attend a dress rehearsal on the morning of June 4. I replied that I had another talk scheduled for June 3, and it would be almost impossible for me to get to Las Vegas on time. He pleaded that they had a big crew for the rehearsal, and it would cost the school a lot of money to delay.

I offered to give my rehearsal address over the phone. “Unfortunately,” Mr. Simon texted, “my hands are tied. Everyone participating will have to be there on Friday for rehearsal.”

Later, in a phone call, Mr. Simon said they were making a video of the dress rehearsal in case there were problems with the recording at the commencement. They wanted the video to be just right so they could use it to market the school.

I sped through the night to Las Vegas, getting a ticket along the way. But what should have been a 13-hour trip took an extra four hours because of a major accident. I kept Mr. Simon apprised, and he kept pleading with me to hurry and saying how much the students and faculty appreciated my effort.

I arrived early in the afternoon June 4. I met Mr. Simon and was taken to the venue. It was an impressive setup. A team of about 20 staff and technicians were present. There were multiple cameras and flying drones, a large dais and a tent filled with technical equipment. Banners with the high school’s logo hung on either side of the stage. No expense was spared, and I had no suspicion that the event might be fake. Mr. Simon called me the next morning to say the commencement had been cancelled, claiming that the police had contacted the school about a credible threat of violence.

Change the Ref, the group that orchestrated the hoax, argues that I should have done a “proper background check” on the school. Seriously? I have given many hundreds of talks at schools over the years, and nothing like this ever happened.

The group then posted a deceptively edited one-minute video with excerpts from my speech. It claims, for instance, that I am working to “block background checks.” In fact, my talk focused on how to fix a system that discriminates against minorities and the poor. I made two points.

First, while President Biden and other Democrats claim that three million prohibited people have been stopped from buying guns because of background checks, that is false. There is a massive error rate in the background-check system. Some 99% of the denials are law-abiding people who are improperly stopped.

The system discriminates most against black and Hispanic males. When I worked at the U.S. Justice Department, I saw data showing that the error rate for black males was more than three times their share of the population; for Hispanic males, 2.5 times. I pointed out that this could be easily fixed if the federal government held its own background checks to the same standard as private companies.

Second, background checks are expensive. Checks on private transfers in the District of Columbia cost $125. If we want to encourage these checks, we should reduce their price. And if background checks really reduce crime, everyone benefits. As an economist, I would say that everyone should pay. The cost ought to be borne by taxpayers, not gun owners.

When I said, “Gun control advocates and Democrats will fight you tooth and nail,” I was talking about their effort to block these reasonable changes. CNN, like other news outlets, mentioned my concern about the edits. But it then quotes a Change the Ref representative: “There was no editing.” The group refuses to release the full video.

If gun-control activists had confidence in their arguments, they wouldn’t find it necessary to lie, alter and misstate what other people have said. And although I got my honorarium, I still haven’t been reimbursed for travel expenses.

Mr. Lott is president of the Crime Prevention Research Center and author, most recently, of “Gun Control Myths.” He was a senior adviser for research and statistics at the Justice Department, 2020-21.

The post At the Wall Street Journal: The School That Wasn’t There: I drove 950 miles to give a commencement address. It was an elaborate hoax by a gun-control organization. appeared first on Crime Prevention Research Center.

At the Wall Street Journal: The School That Wasn’t There: I drove 950 miles to give a commencement address. It was an elaborate hoax by a gun-control organization.