BREAKING: Ottawa has decided to drop the vaccination requirement for people entering Canada, end random COVID-19 testing at airports and make the use of the ArriveCan app optional by the end of this month. 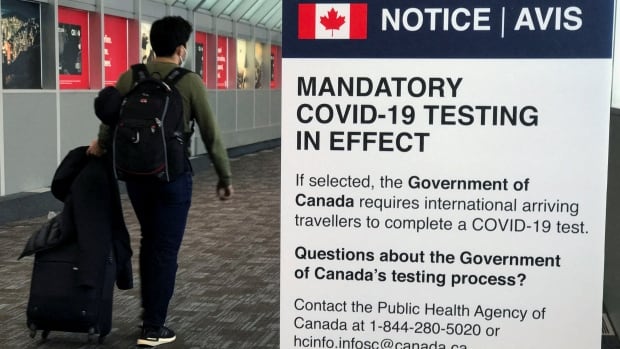 The federal government has decided to drop the vaccination requirement for people entering Canada, end random COVID-19 testing at airports and make t...

more than 1/2 of all transplant rejections in #VAERS. @JeffereyJaxen 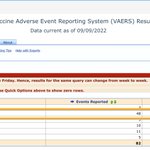 More bad news for Bayer AG and its subunit Monsanto comes only days after the historical $289.2 million verdict was announced in a San Francisco court room. The mainstream media is being compelled to report on the continuing woes for Monsanto, Bayer AG and now their highly coveted bottom line. Bloomberg is reporting:

“The true price of Bayer AG’s purchase of Monsanto Co. is suddenly in doubt after the U.S. crop science behemoth lost a court case over claims its Roundup weed killer causes cancer. The verdict wiped 12 billion euros ($14 billion) off the German drugmaker’s market value on Monday – about 20 percent of the total value of the acquisition.”

Meanwhile, movements towards a full phase-out, continued lawsuits, and stricter regulatory action are all in motion globally. Reuters is reporting:

“Use of glyphoste-based weed-killers should be halted during the current legislative period which ends in three years, a spokesman for the German environment ministry said on Monday…“

Originally reported out of France, American outlets phys.org and Yahoo News picked up the story titled Glyphosate Under Fire From San Francisco to Sri Lanka. The piece chronicles the state of play regarding lawsuits and restrictions on the use of glyphosate around the world in the US, Europe, France, Argentina, Brazil, Salvador and Sri Lanka.

The recent verdict has not only forced a discussion across global  mainstream media outlets but also from politicians. Politico reports:

“It also triggered a wave of reactions from European leaders, political parties and the head of the European Parliament’s special committee on the EU’s pesticide authorization process, who called for a ban on glyphosate once and for all in Europe. The question now for Europe is how the verdict affects the political debate about the substance less than a year after the EU approved its use for another five years.”

”This judgment is sadly correct: we must combat the invasion on our market of this substance, a threat that comes with monstrous trade agreements signed only in the name of profit. Health and the precautionary principle are the beacon of our government action. It is enough for trade agreements that endanger the health of citizens.”

Speaking to FOX Business, journalist Cary Gilliam stated: “Monsanto’s attempt to cover up studies linking the chemical with the disease for decades. With this verdict and more than 4,000 other plaintiffs waiting in the wings, Monsanto could be in court for decades to come and it could cost them and its new owner, Bayer, hundreds of millions – if not billions – of dollars in damages.”

The science and regulatory community has been hoodwinked on the assumed safety of Monsanto’s glyphosate-based herbicide product Roundup. Like the decades-long damage and suffering hidden, denied and censored historically by asbestos manufacturers and then Big Tobacco, it appears it’s now Monsanto’s time to answer to justice. How will we do it differently this time around? Will Monsanto’s underhandedness, inspired by the playbook of Big Tobacco, be just another inconvenient data point on humanity’s abuse at the hands of corporate chemicals? Or will the science, political medical, agricultural and regulatory communities finally implement stopgap measures centered around full transparency, open science, and an end to revolving door oversight and research?