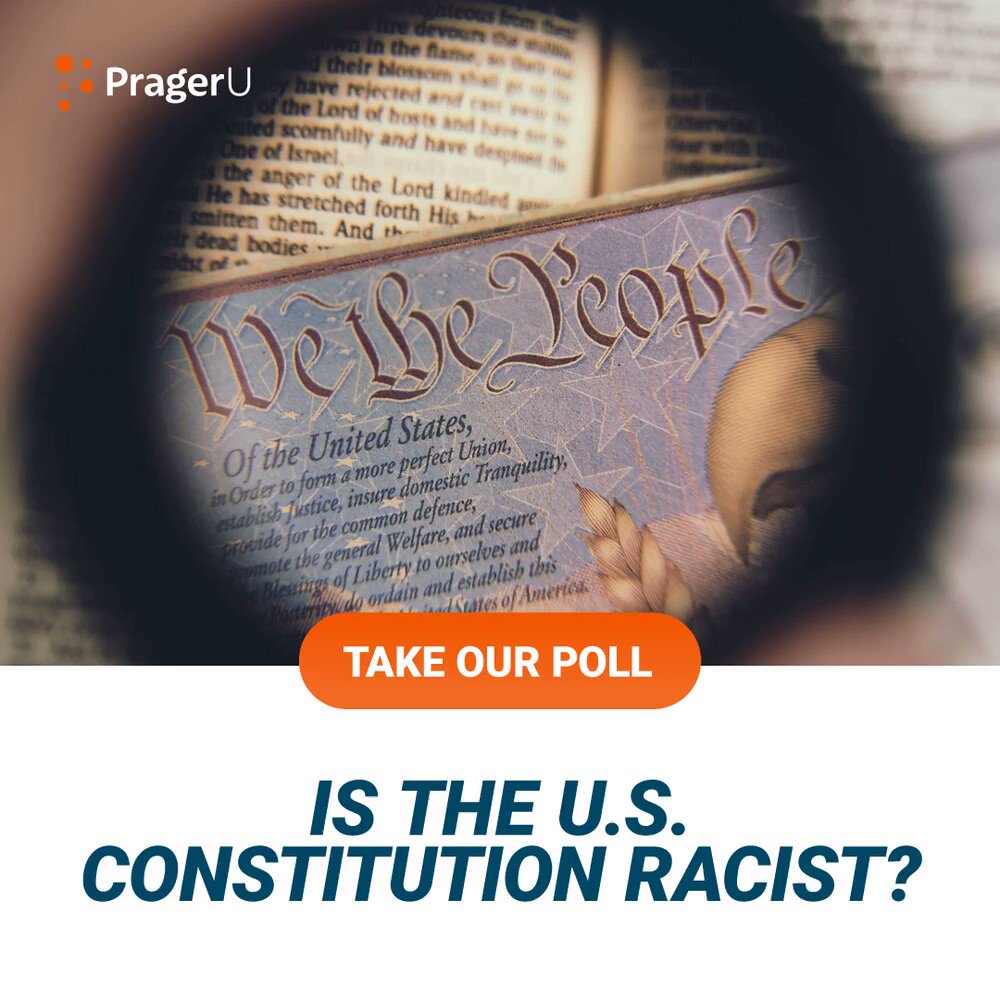 America is the solution to the flaws of human nature. 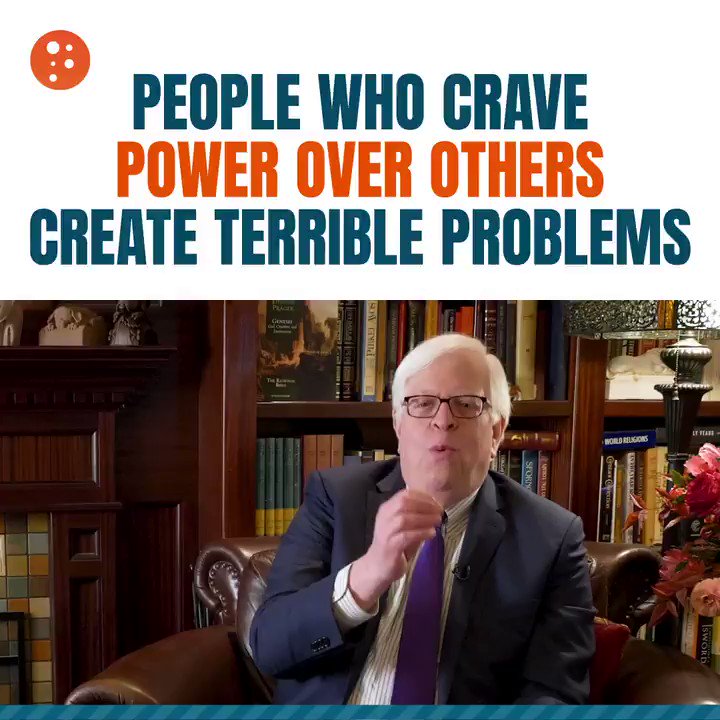 Is it masculine for a man to wear a dress? @thewillwitt asks the people of Beverly Hills:
https://www.prageru.com/video/is-it-masculine-for-a-man-to-wear-a-dress/

They hurt because they don't actually solve the REAL problems. 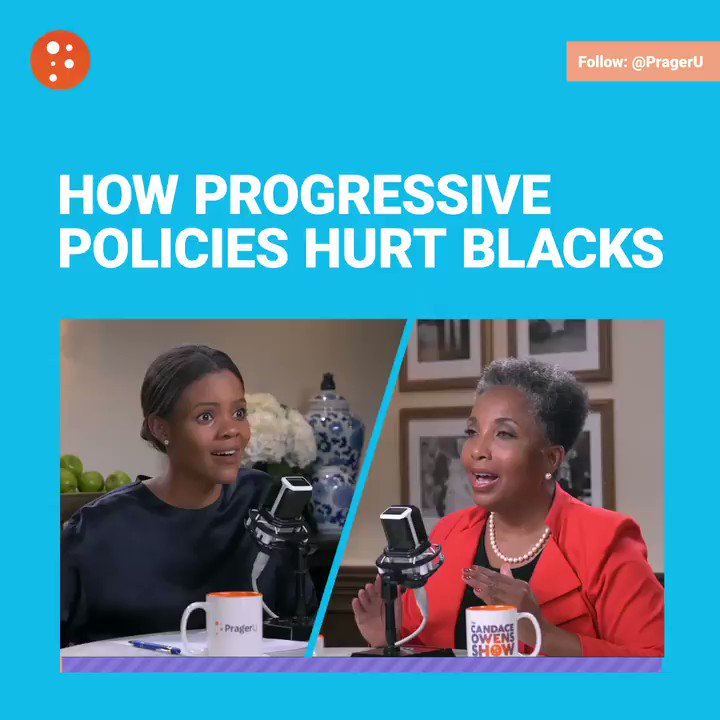 Truth isn’t opinion or preference. It’s not subjective or relative.

Free speech and intellectual freedom are the civil rights issues of our time. Are you ready to defend them? That’s the question that former US Ambassador Nikki Haley poses in this challenging video.

I know what it’s like to walk into a room where plain truth seems like a foreign concept. Where just speaking your mind can feel daunting. Where the founding principles of The United States of America are openly ridiculed.

For two years, I served as the US Ambassador to the United Nations. Just to give you an idea of how strange things can get at the UN, consider that the Human Rights Council is dominated by some of the world’s worst human rights offenders—countries like China, Cuba, and Venezuela. True democracies, like Israel, are routinely abused. And America, the nation that has protected the God-given rights of hundreds of millions of people all over the globe, is openly criticized.

Why am I telling you this? Because most college campuses have become as anti-American—which is to say morally backward—as the UN. And the only person who can set it right side up is you.

If that sounds like I’m asking you to shoulder a heavy burden, that’s because I am. I wouldn’t be asking if I didn’t think you were up to it. I fully believe that you are.

I’ve spoken at a lot of colleges. I’m convinced that most of the students still have a strong, intuitive love of our country. That’s why I’m optimistic about America’s future. But I know that it’s hard to speak out. I know the academic establishment is against you. I didn’t say this was going to be easy. It is, however, going to be necessary.

So, what is it that I’m asking you to do? Be brave. Defend your right to speak out. Defend America. To your friends. In class. Around campus. Wherever you go.

Speaking out doesn’t mean being rude and, of course, it never means resorting to violence. It means, having the facts and saying the truth with clarity and purpose. And, if you’re saying the truth, don’t back down, even if your classmates or professor—or, in my case, the representatives of 193 governments—try to make you look foolish.

Defending America means you need to know American history. Given how poorly that history is taught these days, you might have to supplement your education. Start with the primary sources: The Declaration of Independence, the Constitution, the Federalist Papers, George Washington’s farewell speech, the Gettysburg Address and Lincoln’s second inaugural. And build out from there.

Discover America’s history for yourself. Make up your own mind. Always remember that you’re comparing America to reality, not to utopia. Also remember that you have to judge people in the context of their time, not by the standards of our time. If you do that, I have every confidence you’ll find yourself loving this country as much as I do.

America has a great story to tell. But first you have to have the courage to tell it. What the fight for racial equality was to prior generations, the fight for free speech and intellectual freedom is to your generation. You are on the front line. You are the rebel.

And what are we allowed to say in America? What sorts of fashionable ideas are considered sophisticated by our top universities? So often, they’re the very same ones espoused by the thugs on the Human Rights Council: That America is racist, that capitalism—the only economic system to lift billions of people out of poverty—is the source of our problems, that socialism is bliss, that freedom of speech is not that important.

These are very bad ideas. They’re also dead wrong. There is no question that America can and should improve. That’s the hard work we have in front of us. But the constant slandering of American democracy and the opportunity it offers to everyone is a one-way street to a much worse future.

For the complete script visit https://www.prageru.com/video/be-brave