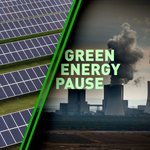 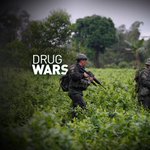 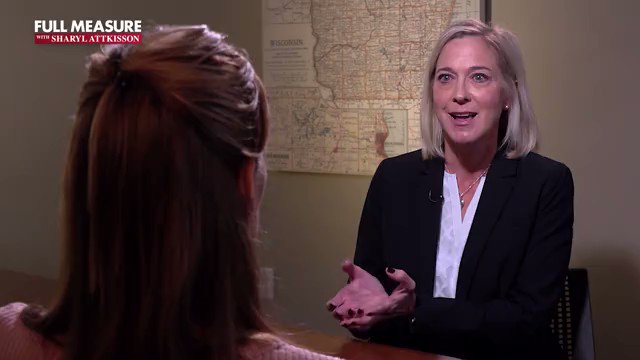 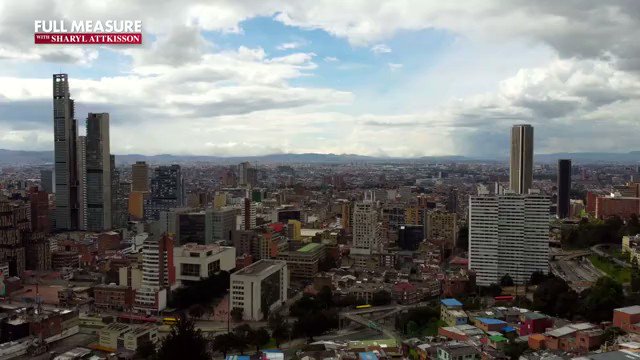 September 11, 2020 marks the eighth anniversary of attacks on two U.S. facilities in Benghazi, Libya by an Islamic terrorist group. One person, who defied orders and attempted a rescue that night, was former CIA military contractor, John Tiegen. He sat down with our Lisa Fletcher to discuss the events of that night.
———
Full Measure is a weekly Sunday news program focusing on investigative, original and accountability reporting. The host is Sharyl Attkisson, five-time Emmy Award winner and recipient of the Edward R. Murrow award for investigative reporting. She is backed by a team of award winning journalists.