The left is using sexual identity issues as a wrecking ball for traditional values. 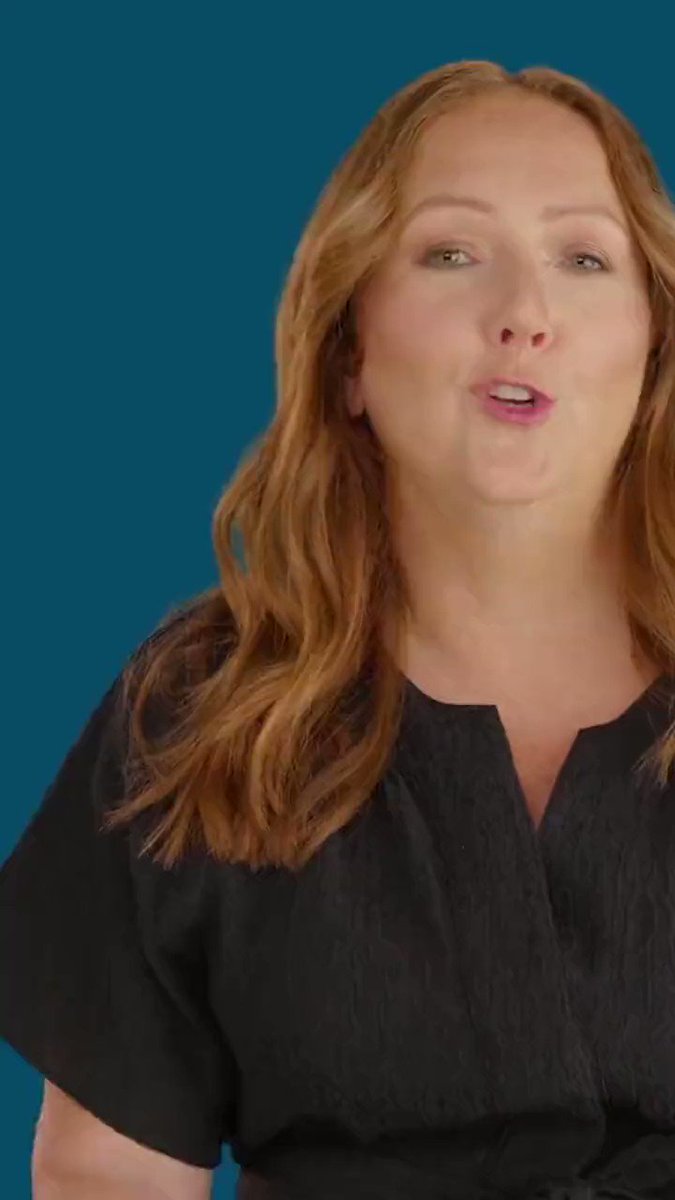 Parents! Are your children being taught about America's Founding Fathers in their elementary school? Now they can learn all about 5th President, James Monroe!
https://www.prageru.com/video/james-monroe?utm_source=twitter&utm_medium=post&utm_campaign=prep

More data equals more control. It may sound like science fiction but it's occurring before our very eyes. https://www.prageru.com/video/chinas-social-credit-system?utm_source=twitter&utm_medium=post&utm_campaign=5minvideos

This is justice how?

George Orwell’s fictionalized world where Big Brother reigns supreme is no longer a figment of the imagination, but a prophetic vision of present-day threats. Brent Bozell, founder of the Media Research Center, explains how and why Big Tech is making Orwell’s 1984 a 21st century reality.

The year is 1984. One company—Microsoft—dominates the computer world. It’s their way or the highway.

This snapshot in time was perfectly captured in one of the most famous commercials in TV history.

Set in a gray, dystopian future, row after row of men stare blankly at a giant screen from which Big Brother—the all-powerful leader from George Orwell’s classic novel 1984—addresses them.

Suddenly, riot police burst into the hall, chasing a beautiful, blonde woman in a white shirt and red shorts. Before they can grab her, she hurls a sledgehammer into the screen, shattering Big Brother and his grip on the masses. The narrator informs us that Apple’s breakthrough product, the Macintosh computer, will be the device that sets us all free.

Looking back, Apple largely lived up to its promise. A new wave of companies, each in its own way, followed the example set by Apple’s legendary CEO, Steve Jobs.

Google gave us instant access to vast amounts of information.

Facebook gave us a new way to connect with friends, family, and the world.

Twitter brought this world to us in real time.

And YouTube allowed anyone with a smartphone to become a virtual broadcast network unto themselves.

It was glorious and empowering.

But that was yesterday. Today, it’s 1984 all over again. Big Brother is back—with an important twist.

Our former liberators now want to be our masters.

It’s their way or the highway. Conform or die.

This image is perfectly captured not by an ad, but by this recent real-life scene: Row after row of men and women stare up at Tim Cook, Apple’s CEO, as he makes a presentation—ironically—before a civil rights group.

“We only have one message for those who seek to push hate, division, and violence: You have no place on our platforms,” Cook tells his audience. “You have no home here.”

“Hate”? “Division”? According to whom?

Cook concluded his speech by saying anyone Apple deems objectionable is committing a “sin.” That was his word, making his statement not merely a political one, but a quasi-religious one.

Disagree with Big Brother on, say, politics, or morality, and Big Brother will shut you up by shutting you down.

And what is it that Big Brother doesn’t like?

Well, Tim Cook, said it: anything that doesn’t conform to his left-wing worldview.

The examples are numerous and growing.

Megan Murphy, a Canadian feminist, is permanently banned from Twitter for refusing to refer to the transgendered by their preferred pronoun, and for writing “women aren’t men.”

For the complete script, visit https://www.prageru.com/video/big-tech-is-big-brother