Is that his wife walking barefaced behind him? 😁 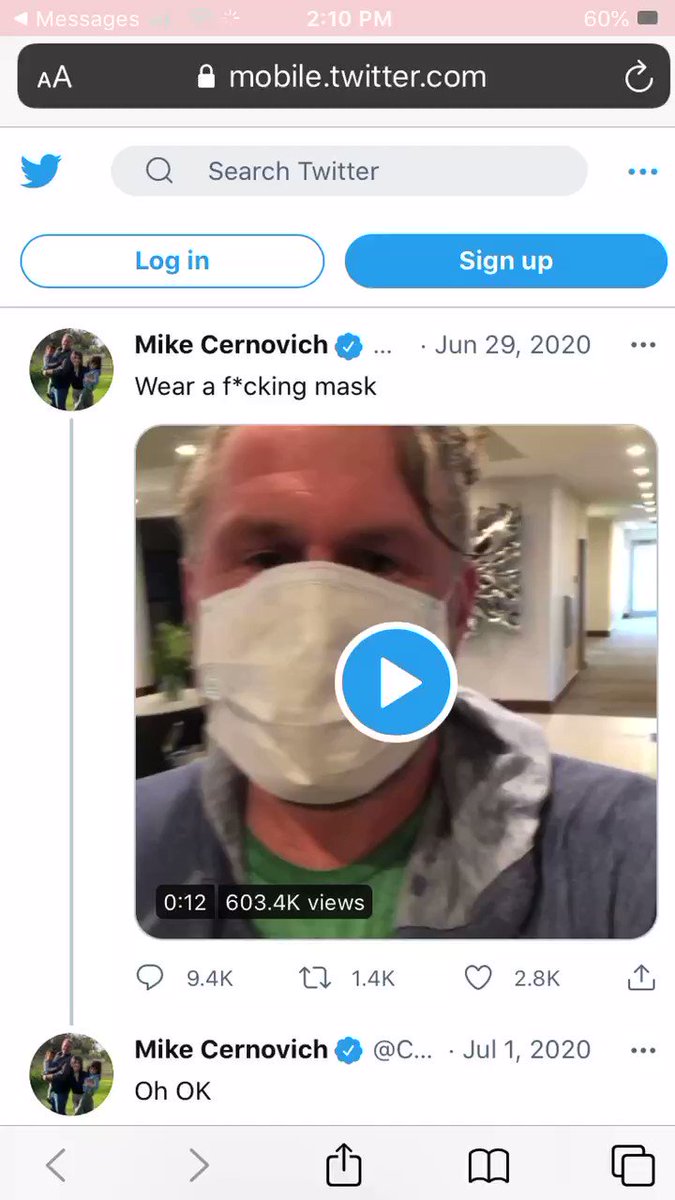 @Chesschick01 @catturd2 Were influencers being paid to say stuff like this?

It's really too bad Justin's not here. He would have loved to see the way people have bullied Bill Kristol with the video of our debate every single day for the last year and a half, and presumably will for the rest of his life. I think it's hilarious.

Let me know when you all stop talking about balloons.

Allison Lucas, Esq., the partner at Siri & Glimstad that runs the firm's vaccine exemption practice will be holding a spaces event tomorrow (Sunday) night at 5:30pm providing an intro to vaccine exemptions followed by Q&A. If you need one, don't miss it! https://twitter.com/i/spaces/1OwxWwrqnvpxQ

After seeing this bizarre video circulating on Twitter, it made me curious what the red lightning bolt was all about.

While scrolling through Google Images one of the first ones that jumped out at me was this:

This image was featured in an article about a Polish feminist group protesting a bill that would ban abortions in Poland. Coincidence?

The article cites Polish historian Jan Żaryn on the symbol being associated with Hitler Youth.

The historian argued that those supporting abortion on eugenic grounds while using a Nazi symbol should be told to “come to their senses and not go down the path, which is stained with the worst crimes committed by people devoted to Nazi ideology”.

He referred to the history of Hans Asperger, who is commonly regarded as a “savior” for developing research related to his namesake disease before Hitler’s genocide, but the history of eugenics is troublesome for the left because of what it has been used for throughout history.

Asperger was a key link to the genocide directed at people who could were not “compatible” with society, “using the language of the murderers”, the professor explained.

Żaryn emphasized that the feminists associated with the strike should be made to realize that the symbol they use is associated with Nazi Germany where eugenic crimes were, through scientific advances, adapted to genocide.

“I hope that in the case of this protest and this symbol, that this all occurred without full awareness and knowledge about the symbol’s origins,” he added.

WOW! History sure seems to repeat itself, doesn’t it? 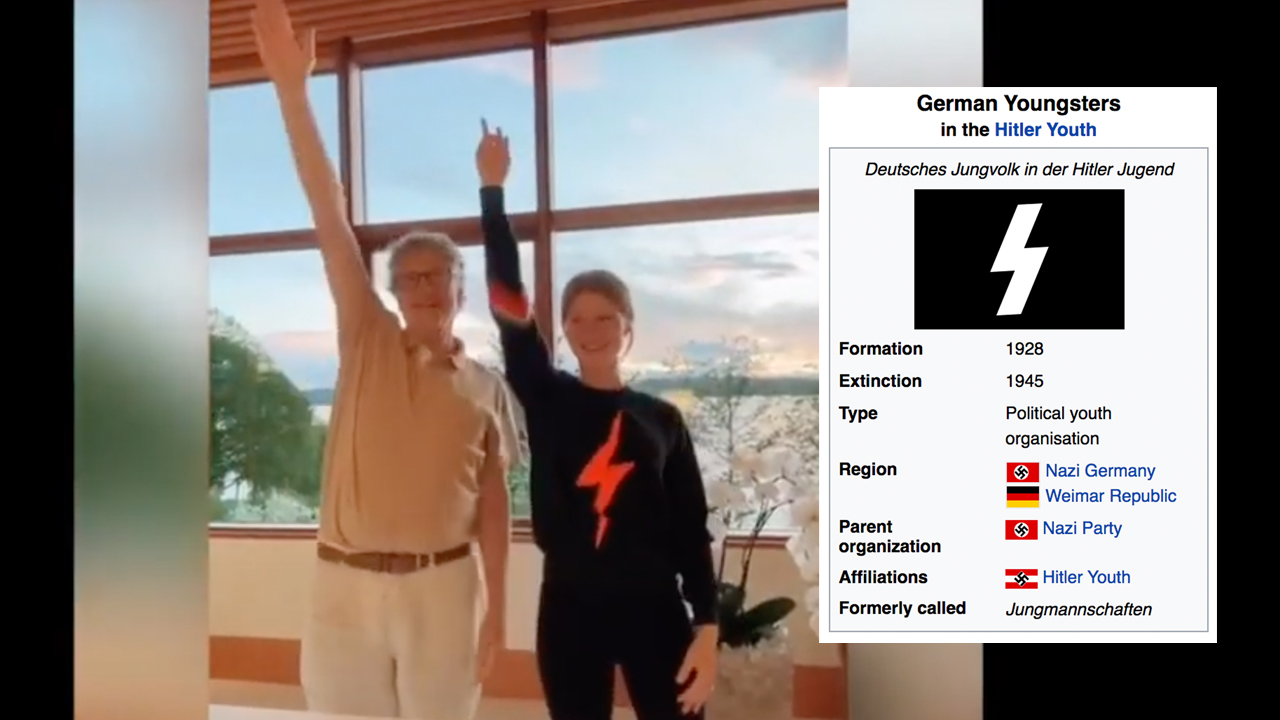