Size Of British Army To Hit 200-Year Low, Only Sufficient To "Stay At Home & Tootle Around" Warns SecDef https://www.zerohedge.com/political/size-british-army-hit-200-year-low-only-sufficient-stay-home-tootle-around-warns-secdef 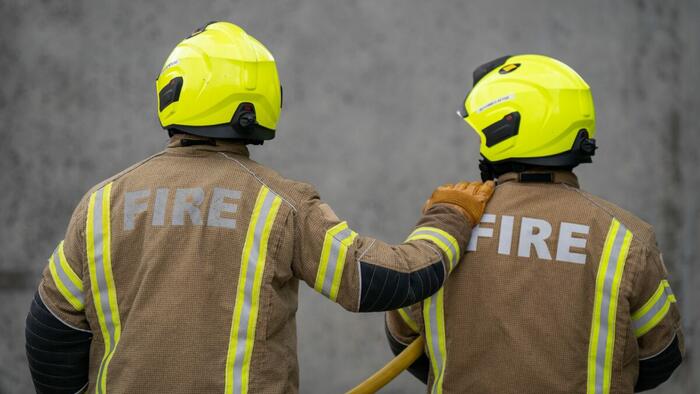 "The behaviour of firefighters going through women’s drawers was particularly troubling..." 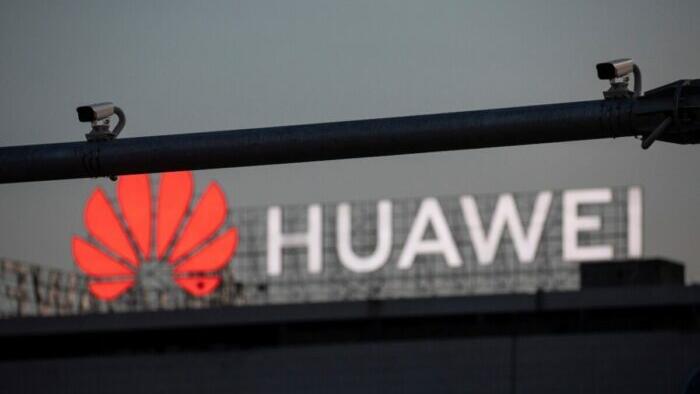 "Products from the companies will not be allowed for import, marketing, or sale..." 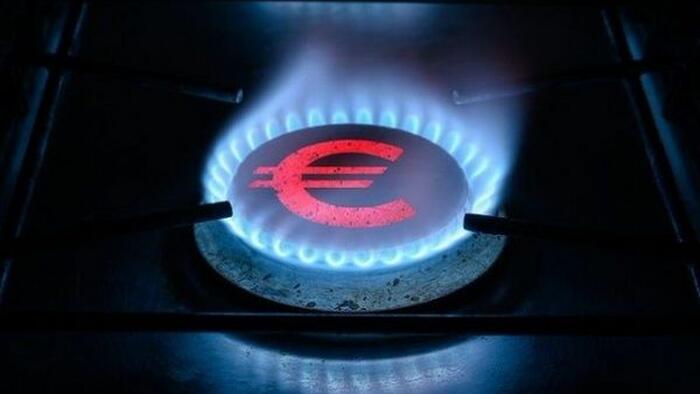 A European “cap” on Russian gas and oil would be a subsidy to China at the expense of European taxpayers...

The sell-off post-mortems continues, and with human action seemingly unable to explain what happened on Wednesday and Thursday, especially at or around the 3pm selling peak observed on both days, attention is now focusing on quants, algos and other machines that may have been involved in indiscriminate selling.

To be sure, we noted on both days that CTAs, or momentum chasing systematic funds, had finally joined in the fray, and once the selling accelerated it was only a matter of time before specific selling triggers were hit on both Wednesday and Thursday. Now old-school – and angry – fund managers are chiming in, with Omega’s Leon Cooperman picking up where the February selloff left, and placing the blame squarely on the machines:

“Warren Buffett made his fortune by buying low and selling high,” Omega Advisors founder Leon Cooperman told Reuters “Machines buy strength and sell weakness and aggravate the moves. There was no reason for that kind of a move yesterday.”

In other words, humans blaming machines. There was no mention by Cooperman that it is those same “machine” that also buy on the way up, accelerating upside momentum; it is only when they sell that the pros seem to notice.

It’s not just the CTAs that were to blame: a 2017 paper by LongTail Alpha LLC chief investment officer Vineer Bhansali and USC Marshall School of Business professor Lawrence Harris estimated that total assets under management in a set of strategies that respond to risk is about $1.5 trillion, including risk-parity funds, volatility targeting funds, and trend followers.

“When there’s $1 trillion in mitigating the downside, there’s a good argument to be made that it actually creates more downside because now they’re all selling at the same time,” said David Lafferty, chief market strategist at Natixis Investment Managers.

“When everyone does it, they create the problem they’re trying to avoid” he added, once again forgetting that it is only when they sell that people tend to notice; nobody has a problem on the way up.

“When massive elephants move stuff around it can drive a lot of violence,” he said. “It doesn’t mean equities are broken but it means in the medium term they get spicy.”

Then there is the traditional bogeyman, the “risk parity” funds, which all share a specific set of parameters within which they operate, traditionally linking leveraged exposure to both bonds (60%) and stocks (40%), which is why on days of violent moves in one asset class, the other traditionally moves in tandem, especially if there is deleveraging of exposure. Risk Parity also often sees itself blamed when stocks see steep selloffs.

Predictably, risk parity funds themselves said they were not to blame for this week’s market rout. Speaking to Reuters, Bob Prince, the co-CIO at Bridgewater said the world’s largest hedge fund’s All Weather strategy, which launched the risk-parity movement in 1996, does not actively trade and, while it does periodically adjust, has not done so since the market selloff began. Instead when adjustments happen, Prince claimed that they are generally restoring the fund to its original balance, buying those assets that have gone down and trading against the trend.

And hardly surprising, with everyone blaming everyone else, risk parity decided to blame the HFTs and the hedge funds:

“Risk parity didn’t have anything to do with yesterday’s market movement,” said Prince. “We’re getting closer to the point that earnings growth could disappoint. As people get an inkling of that, probably the smart money’s getting out first.”

In other words, machines blaming humans. That said, the reason why risk parity tends to be a traditional bogeyman is that when they combine multiple assets within a portfolio, as risk parity critics argue, during times of extreme volatility, they do so in a way that still exposes them to too much equity risk and with too little a reward for doing so.

Furthermore, risk parity funds – who take leveraged position in assets other than stocks, including bonds, borrowing money to increase the return – benefit from the fact that stock and bond prices often move in opposite directions, i.e. there is a negative correlation. Things quickly break however, when correlations turn positive, i.e. treasurys and equities both drop or rise at the same time as they have over the past week, which is usually when the risk parity fingerpointing begins.

Incidentally, supporting Prince’s point that risk parity was not at the forefront of the latest selloff is that risk parity strategies reported narrower losses than the S&P 500 index’s 3.0% drop on Wednesday, but the declines nonetheless compounded their negative returns for the year. According to Reuters, Bridgewater’s All Weather Fund is down 0.6% in 2018 through September 30.

As for who’s responsible,