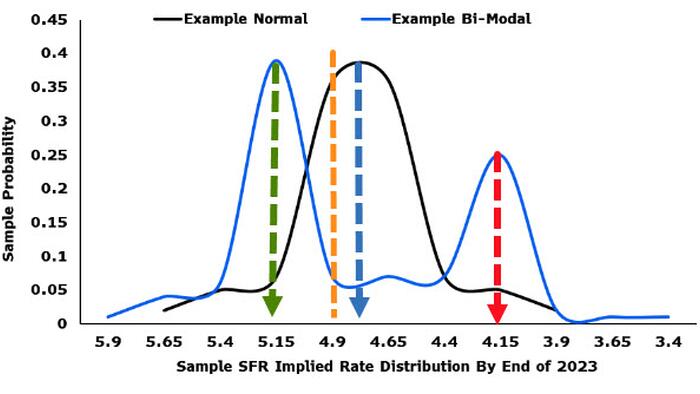 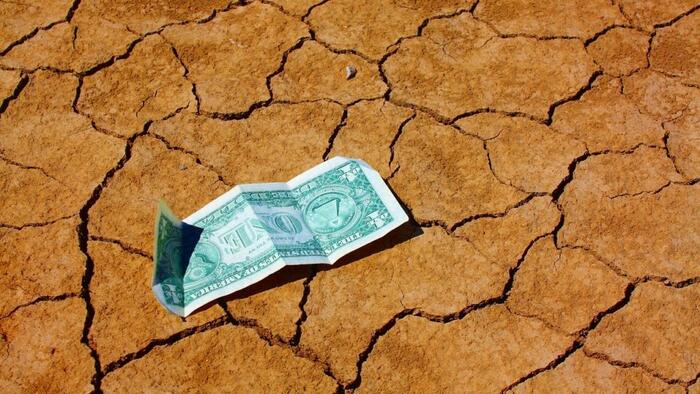 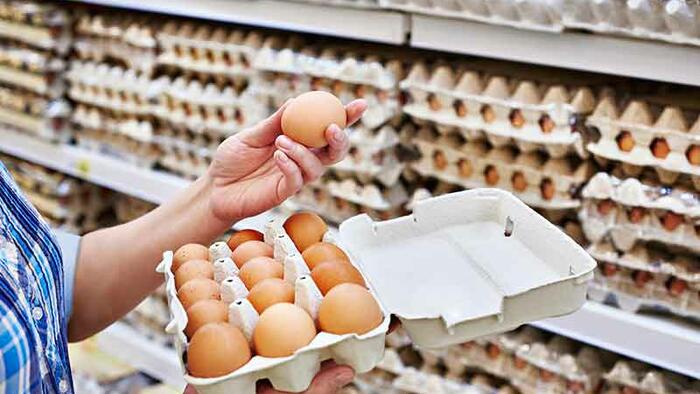 BOJ Intervenes For Third Time In A Week: Offers To Buy Unlimited Bonds To Stabilize Markets

Ahead of the potentially dramatic BOJ decision tonight, the Japanese bond market is becoming increasingly jittery.

After 10Y JGBs sold off early in the session, with yields rising as high as 0.11% – the highest level in almost a year and a half – as the market continues to test the Bank of Japan’s intentions ahead of its policy decision, on Monday morning, the BOJ intervened again, offering to buy an unlimited amount of bonds for a third time in a week.

While unlimited in size, the central bank offer, made at 0.1% for bonds with 5-10 year maturities, drew some 1.6 trillion yen ($14.4 billion) of bids which were all accepted, the central bank reported just around 1am EDT. The 10-year yield pared the day’s advance after the move was announced.

Following the announcement, the 10-year JGB yield slid half basis point lower to 0.095%, compared with the 0.11% touched before the operation. This is over 3x more than the close of 0.03% just ten days ago ahead of media reports the BOJ will adjusted the parameters of its YCC.

As Bloomberg notes, Monday’s purchase was significantly larger than the 94 billion yen bought in the latest prior on Friday, as prevailing bond prices were below where the BOJ was buying, allow investors to take advantage of the free money.

The fixed rate of 0.10% for the operations on Friday and Monday was lower than the 0.11% offered at four previous operations for the five-to-10 year maturities. Monday’s fixed-rate operation was the seventh since the policy was introduced, and the first time it has conducted three operations within a single week as shown below.

As discussed most recently last night, speculation the BOJ will tweak to its bond purchases to limit their negative side effects – as discussed extensively by JPMorgan over the weekend – has tripled 10Y JGB yields in the past week, while spurring a steepening in global debt markets. According to sellside analysts, the central bank may allow a bigger trading range for 10-year yields, or consider adjusting its annual target to expand its balance sheet; alternatively it could do nothing in which case yields would tumble or merely punt to September.

Commenting on the latest BOJ intervention, Nomura said that “the biggest reason for this operation was the risk that the 10-year yield would rise significantly away from zero,” according to the bank’s analyst Takenobu Nakashima. “The BOJ clearly wanted to send a message it will defend the 10-year target around zero percent.” Markets have now clearly “got the message and should refrain from testing the BOJ’s resolve Tuesday” when its ends its two-day meeting, Nomura continued, adding that the BOJ’s operation last Friday indicated that the rate at which it conducts unlimited buying isn’t fixed, while the main message from Monday’s operation is to remove any speculation it wants to guide yields higher, and also to prevent the yen from strengthening.

Nakashima also warned that one can’t rule out the possibility the BOJ will decide to take absolutely no action on Tuesday, in which case, JGB yields will plunge. Taking that risk into consideration, investors can’t continue pushing yields higher, he concluded.

That said, should the BOJ proceed with adjusting its QE, any tweaks would be the first since the central bank announced yield-curve control in September 2016.

As a result, Mitusbishi UFJ writes that “the BOJ faces an extremely difficult situation,” with economist Naomi Muguruma noting that “at this meeting, it may just suggest that the rate used for unlimited bond buying isn’t fixed, as indicated by Friday’s market operation. This is just an area of adjustment in implementation, not the policy itself.”

And yet, even as Kuroda contemplates how to announce to the market he has to ween off QE sooner or later, he faces a dilemma in that persistently weak inflation – whose forecast is expected to be reduced by the BOJ tonight – dictates the need to maintain stimulus. Winding it back would strengthen the yen, further undermining efforts to spur price-gains, while also hitting Japanese exporters, and hitting the BOJ’s credibility.

While Kuroda and his board have said they would consider discussing an exit from the stimulus policy from fiscal 2019, they have also reiterated that there would be no change until the BOJ’s inflation target of 2 percent has been reached.

Which is why some analysts believe that all the build up ahead of tonight’s announcement will be for nothing: “I don’t think they may act as soon as tomorrow, it may be that they prime the market for a move later on in this year,” said BofA’s rates and FX strategist Claudio Piron. “If there’s something a bit more aggressive, let’s say they shift the targeting away from 10-year to 5-year point of the curve, then we may have more of a sustained impact as well in terms of a steeper curve and a lower dollar-yen.”

Courtesy of Bloomberg, here is the full history of the BOJ’s seven fixed-rate operations to date.

BOJ Intervenes For Third Time In A Week: Offers To Buy Unlimited Bonds To Stabilize Markets