For 18 months, they dangled the carrot on a stick that we could eradicate covid w/ travel bans, lockdowns, masks & vaccines.

Now Fauci casually says of course we can’t eradicate it.

This has been painfully obvious since the beginning. They lied to you.

Here's the 4th booster....or 5th depending on where you live. Will the PR wizards start calling them 'variant specific' shots to move away from #Booster mania? 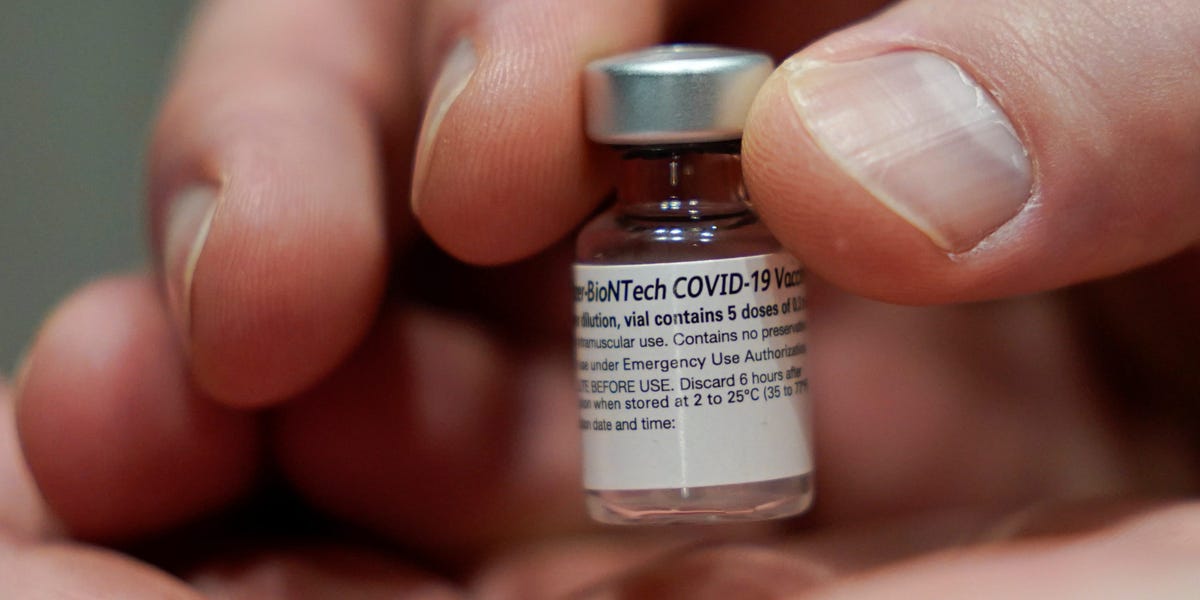 Pfizer expects to know within two weeks whether the variant is resistant to its current vaccine, a company spokesperson told Reuters. 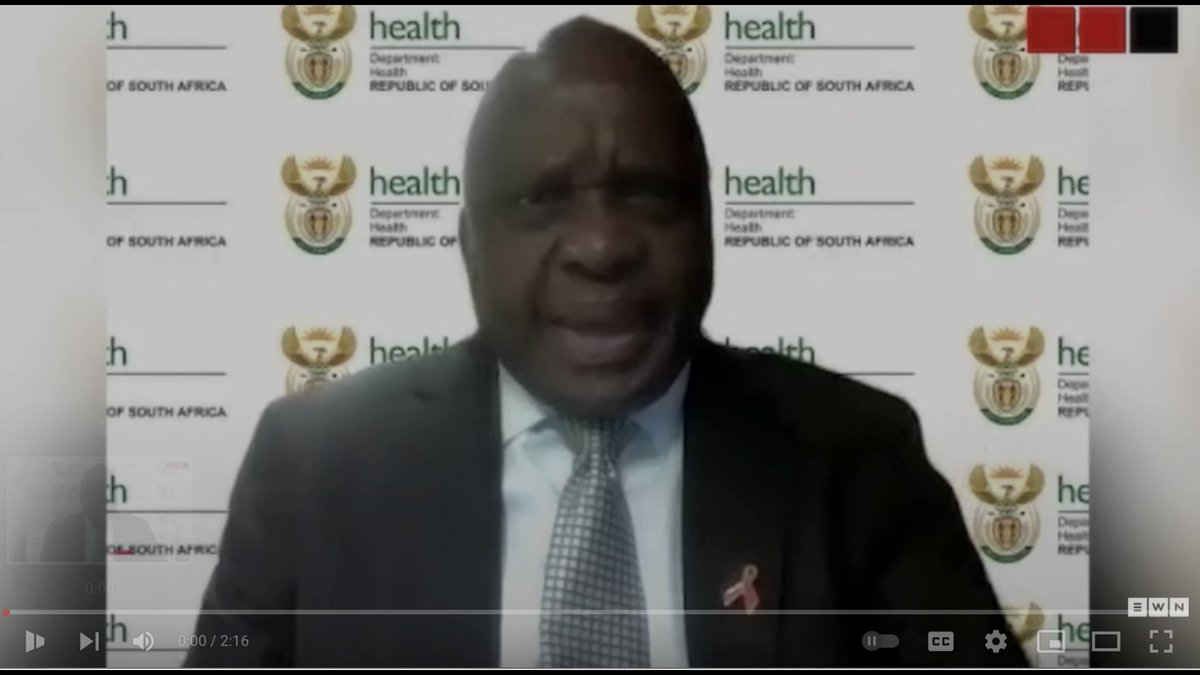 If the gov’t can coerce what goes on or in your body, the Constitution’s right to liberty is illusory. Every American should be free to multi-mask and get ∞boosters. But nobody should be coerced by gov’t to do so. Proud to be challenging Biden’s v mandate in the 6th Circuit.

Rarely does a piece of literature come along that has the ability to influence or change a society’s wayward direction. Often times historians will sit back and write volumes while comfortably reviewing the past unfolding of some chain of events already stamped into the collective consciousness. J.B. Handley’s new book How to End the Autism Epidemic is exceptionally unique in that it comes along at a time when the policies, ideologies and directives unpacked in his book are still influx and uncertain. The book has the information, science and playbook to foment a shake-up in the current paradigm surrounding autism epidemic denial and ever-increasing vaccine schedules resting on a veneer of ‘settled science’ that is empty and void at the core. Beyond the bombshell evidence presented in Handley’s book, another parallel story is told of pharmaceutical industry corruption, denial and fraud whose evidence presented is now rippling out to unimaginable lengths. In addition, the book serves as a compilation of the growing body of international science showing the genesis of autism in susceptible children, much of which is pointing to aluminum vaccine adjuvants.

Handley didn’t plan to see his son regress into autism after vaccinations. Nor did he expect to stand by with the rest of America and witness a rising autism epidemic while most medicine and science willfully ignored environmental triggers. Handley didn’t expect to compile and report on over a decade of international research pointing to the genesis of autism in children stemming from an immune activation event. Nor did he sign up to get his blog page at medium.com unexpectedly deleted for reporting on the information. However, events have unfolded this way and now, armed with irrefutable information, upcoming court proceedings and a once-in-a-lifetime deposition (all exposed in the the book), society moves forward into uncharted territory. Will the medical and research communities lock arms in solidarity to demand the change detailed in Handley’s book which is backed by science, decades of evidence and common sense?

More recently, Facebook appears to be attempting to stop the meteoric rise of his book, which achieved best-seller status in more than twenty-five separate categories, by blocking Handley’s ability to promote it. Out of 30 million books on Amazon, How to End the Autism Epidemic released into the top 50 peaking at #44 with no mainstream media coverage or reviews. Corporate media has to ignore this book at all costs because the information in it simply can’t be countered by short sound bites, appeals to authority or even outright lies. How to End the Autism Epidemic resonates uncomfortable facts about the injustice perpetrated by the American medical, legal and regulatory systems that must each have their days of reckoning. It is the hopes of many that this book moves those days of reckoning and justice one giant step closer on the grand calendar.