#Maine Referendum Vote March 3rd:
"...as a doctor I was required to get a number of vaccines...I didn’t know that vaccines could cause serious harm as well as benefit."
#LD798

Schoolchildren could be expelled if parents refuse immunizations, while health care professionals could lose their jobs.

Legislation is attempting to remove ‘barrier’ parents from the health decisions of their kids...and media outlets like this are cheerleading it 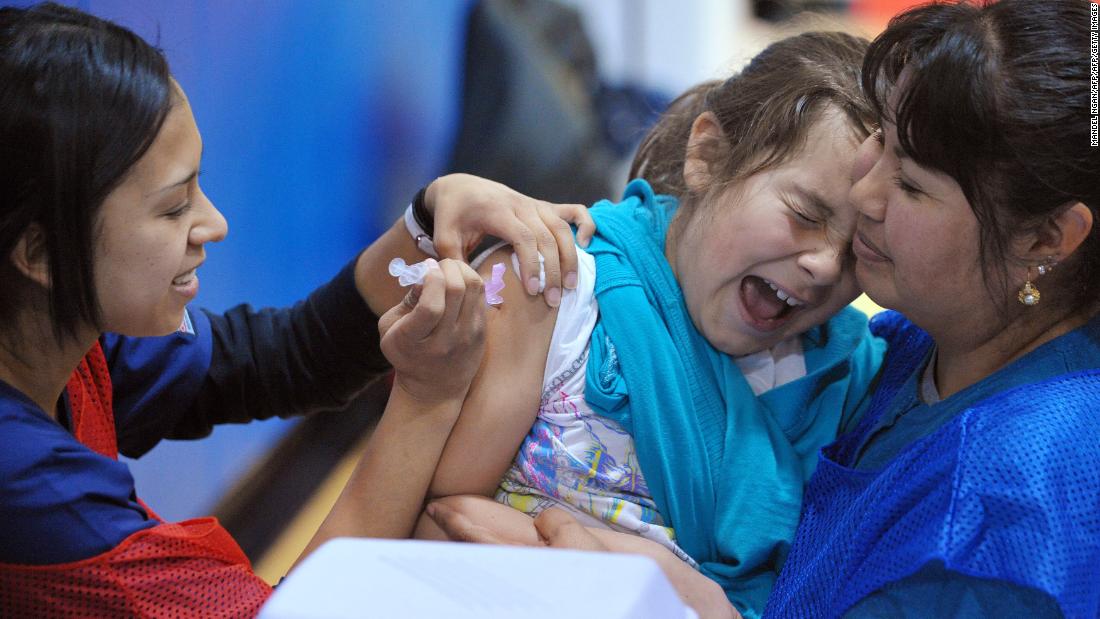 Pediatrician: Several vaccines at once might be too much for parents, but kids are just fine

"Your child is due for shots today," is frequently followed in my practice by a grimace and a visible tightening of parents' hold on their baby. Then ...

Nothing short of a Vaccine American Revolution is quietly taking place in the State Legislature of one State of the Union: South Dakota

It’s a spark that has to be nurtured, and blown into a flame that will signal other States to follow suit. 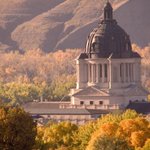 As Mao-style social controls blanket #China, health professionals are recognizing the desperate need & true value of open media along with the shockwave of failures & ineptitude a top-heavy bureaucratic hierarchy produces

By Jefferey Jaxen In the real time humanitarian crisis green-lit under the cover of a virus of unknown origin China is ground zero. Agendas have waste...

From the editor-in-chief of The Lancet...

The arrest and detention of government critics is not part of the standard public health response to an epidemic. I hope WHO makes clear its opposition to repression of freedom of speech. https://www.theguardian.com/world/2020/feb/17/chinese-activist-arrested-xi-jinping-clueless-coronavirus-xu-zhiyong?CMP=share_btn_tw

Rarely does a piece of literature come along that has the ability to influence or change a society’s wayward direction. Often times historians will sit back and write volumes while comfortably reviewing the past unfolding of some chain of events already stamped into the collective consciousness. J.B. Handley’s new book How to End the Autism Epidemic is exceptionally unique in that it comes along at a time when the policies, ideologies and directives unpacked in his book are still influx and uncertain. The book has the information, science and playbook to foment a shake-up in the current paradigm surrounding autism epidemic denial and ever-increasing vaccine schedules resting on a veneer of ‘settled science’ that is empty and void at the core. Beyond the bombshell evidence presented in Handley’s book, another parallel story is told of pharmaceutical industry corruption, denial and fraud whose evidence presented is now rippling out to unimaginable lengths. In addition, the book serves as a compilation of the growing body of international science showing the genesis of autism in susceptible children, much of which is pointing to aluminum vaccine adjuvants.

Handley didn’t plan to see his son regress into autism after vaccinations. Nor did he expect to stand by with the rest of America and witness a rising autism epidemic while most medicine and science willfully ignored environmental triggers. Handley didn’t expect to compile and report on over a decade of international research pointing to the genesis of autism in children stemming from an immune activation event. Nor did he sign up to get his blog page at medium.com unexpectedly deleted for reporting on the information. However, events have unfolded this way and now, armed with irrefutable information, upcoming court proceedings and a once-in-a-lifetime deposition (all exposed in the the book), society moves forward into uncharted territory. Will the medical and research communities lock arms in solidarity to demand the change detailed in Handley’s book which is backed by science, decades of evidence and common sense?

More recently, Facebook appears to be attempting to stop the meteoric rise of his book, which achieved best-seller status in more than twenty-five separate categories, by blocking Handley’s ability to promote it. Out of 30 million books on Amazon, How to End the Autism Epidemic released into the top 50 peaking at #44 with no mainstream media coverage or reviews. Corporate media has to ignore this book at all costs because the information in it simply can’t be countered by short sound bites, appeals to authority or even outright lies. How to End the Autism Epidemic resonates uncomfortable facts about the injustice perpetrated by the American medical, legal and regulatory systems that must each have their days of reckoning. It is the hopes of many that this book moves those days of reckoning and justice one giant step closer on the grand calendar.

Breaking news out of Maui has just added a large puzzle piece to this story in favor of the people....
liberty aggregatorNovember 22, 2019 at 1:19 pm.
Jefferey Jaxen

By Jefferey JaxenIf the corporate media did its job, America’s skyrocketing autism rates would be one of the most important...
liberty aggregatorNovember 19, 2019 at 9:35 am.
Jefferey Jaxen

Who Cares About Your Health?

By Jefferey JaxenChronic disease is devastating America. There is no way to sugarcoat it, and certainly no reason.Ignoring root causes...
liberty aggregatorNovember 10, 2019 at 4:56 pm.
Jefferey Jaxen

By Jefferey JaxenVaxxed took the world by storm in 2016. Was it the compelling story of a whistleblower working inside...
liberty aggregatorNovember 9, 2019 at 1:50 am.
Jefferey Jaxen

By Jefferey JaxenOn October 22, the National Toxicology Program (NTP) published a draft review of fluoride's neurotoxicity concluding: ​"…fluoride is presumed to be a cognitive...
liberty aggregatorOctober 28, 2019 at 1:28 pm.
Jefferey Jaxen