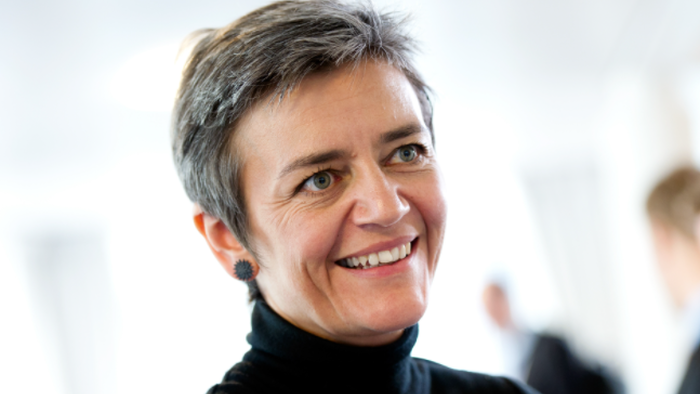 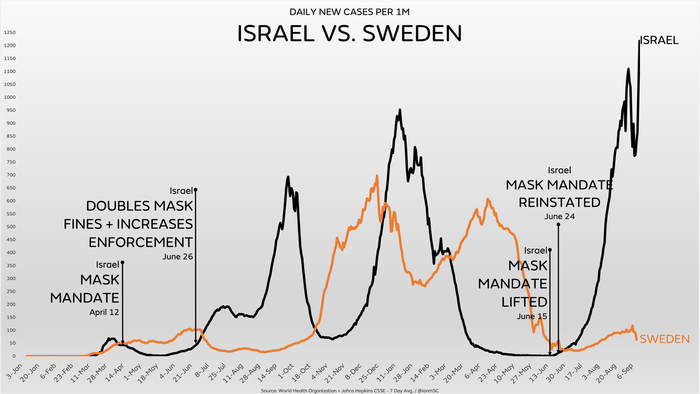 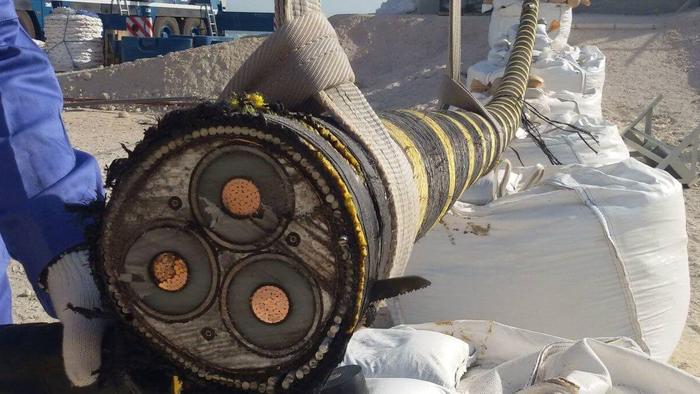 According to Rabobank (paraphrasing the Simsons Cartoon Guy), this may be the worst recession ever, although judging by bank earnings – now that most big banks have already reported results – that realization will take some time to filter through.

As of this morning, the Big 7 US banks – JPM, Citi, BofA, Wells, US Bancorp, Goldman And PNC, have already set aside some $27 billion in credit loss provisions, a number which is 4x greater than the total provisions set aside a year ago, and the most since the financial crisis. Alas, the number won’t be nearly sufficient by the time the corona-cession is over. 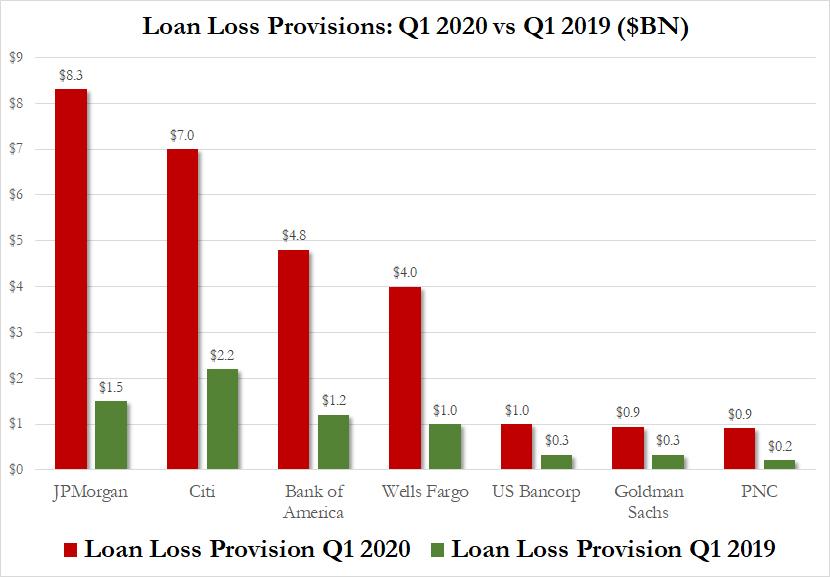 As a reminder, these provisions are nothing more than a shot in the dark: as of this moment, not a single bank has any idea just how bad it could get since delinquencies and writeoffs in the quarter were barely changed. Still, it is certainly foreboding that JPM has seen the biggest jump in its provisions, which soared by 5.5x from last year, while all other banks have at most seen a 4x increase. If Dimon is right, the losses facing other US banks will be far worse than they expect, resulting in even greater profit declines.

Which is pretty much a given: as we previously reported there has already been a 1,500% increase in mortgage forbearance requests – i.e., people telling their mortgage company they can’t or won’t pay – in just the past six weeks. Expect that surge to soon hit credit cards…

… and auto loans, and when it does it will be fast and furious, with tens of billions in loans suddenly going delinquent overnight.

As such, the only question here is not if $27 billion in loss provisions is too low – it is – but how many orders of magnitude will the final number end up being.