JPM's Kolanovic Suggests Omicron Could Be Positive For Risk And "End The Covid Pandemic" https://www.zerohedge.com/markets/jpms-kolanovic-suggests-omicron-could-end-covid-pandemic-and-be-positive-risk 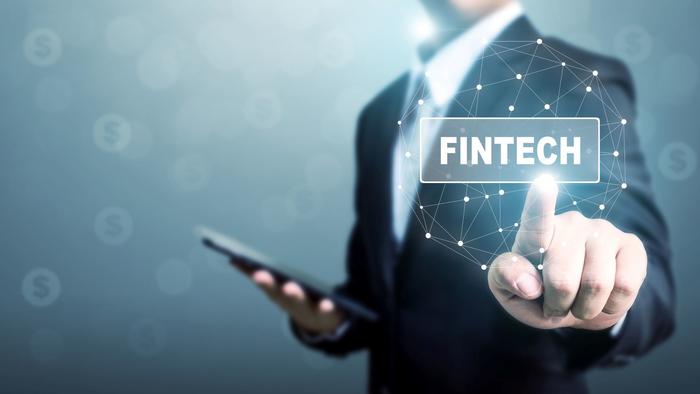 The Fintech recipe is simple: ...take a function, ...digitise it, ...toss in a little jargon – ‘financial engineering’, ‘technolog...

*MESTER: FASTER TAPER BUYS FED AN OPTION TO HIKE IF WE HAVE TO

Just in case anyone was worried that the smart money was quietly getting ready to stop dancing after Bridgewater’s Co-CIO Greg Jensen told the FT in an interview last week that it’s time to buy gold (which he sees rising to $2,000 because the Fed and other central banks would let inflation run hot for a while and “there will no longer be an attempt by any of the developed world’s major central banks to normalize interest rates”) ahead of the Fed cutting rates to zero and that “equities are frothy” as “most of the world is long equity markets”, today Bridgewater’s other Co-CIO came out with a controversial statement that appears to convey a polar opposite message to Jensen’s warning.

Bob Prince, who alongside Greg Jensen helps oversee the world’s biggest hedge fund at Bridgewater Associates as its other Co-CIO, said “the boom-bust economic cycle is over.”

Speaking to Bloomberg TV in Davos, Prince suggested that the tightening of central banks all around the world “wasn’t intended to cause the downturn, wasn’t intended to cause what it did” – and yet that’s precisely what the shrinking of the Fed’s balance sheet did hence the record expansion over the past four months – and shockingly said that “the lessons were learned from that and I think it was really a marker that we’ve probably seen the end of the boom-bust cycle.”

Prince was referring not only to the boom-bust cycle created by central banks, which first ease then tighten, resulting in bubbles and eventually crashes, as described in “Every Fed Tightening Cycle Creates A Crisis“…

… but also to the broader cycle of economic expansion and contraction that repeats itself. And as a result of central bank intervention since the financial crisis and monetary easing, that cycle has effectively been disrupted and has helped fuel the longest-running bull market in stocks. That has also led the hedge fund industry to struggle to match gains of passive funds tracking indexes, since virtually no downturns are now possible with central banks intervening every time there is even a modest downturn, something which BofA first pointed out in December 2017 when it wrote that “In Every Market Shock Since 2013 Central Banks Have Stepped In To Protect Markets.“

It now appears that this last piece of tinfoil “conspiracy theory” has become “fact”, validated by one of the most respected stewards of other people’s money.

Or, in other words, “stocks prices have reached what looks like a permanently rising plateau.”

Could Bridgewater merely be talking its book? Certainly: the world’s biggest hedge funds suffered its first annual loss since 2000 in its most prominent Pure Alpha II last year, largely as a result of hedging, or short trades. The fund lost 0.5%, only the fourth annual decline since starting in 1991. As such, perhaps Prince’s observation is just a warning that Bridgewater will no longer actually “hedge” and will go all in on the long side.

That may also explain why Prince said that performance this year has been so far good for the firm. It certainly explains why just yesterday, his boss Ray Dalio, rehashes his warning from Jan 2018 – just before the market cracked – when he urged investors not to miss out an opportunity to benefit from strong markets. “Cash is trash,” he said in a CNBC interview in Davos on Tuesday. “There’s still a lot of money in cash.”

As a reminder, in 2018 cash ended up being the best performing assets. And with Bridgewater now claiming that “this time is totally different”, will 2020 be another painful repeat of 2018?