farmers showing a world of snowflakes how it's done 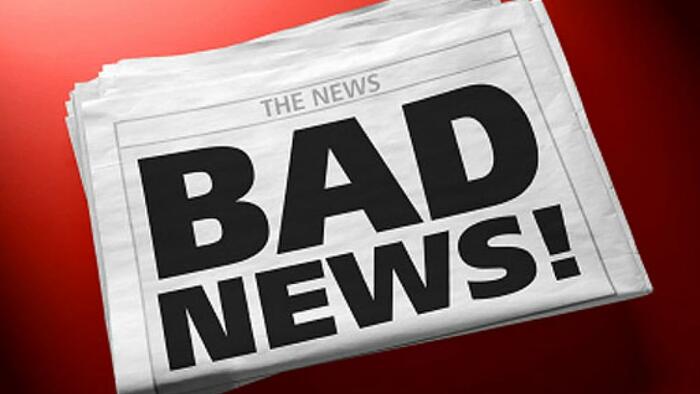 However, credit markets were not buying this bounce in stocks... 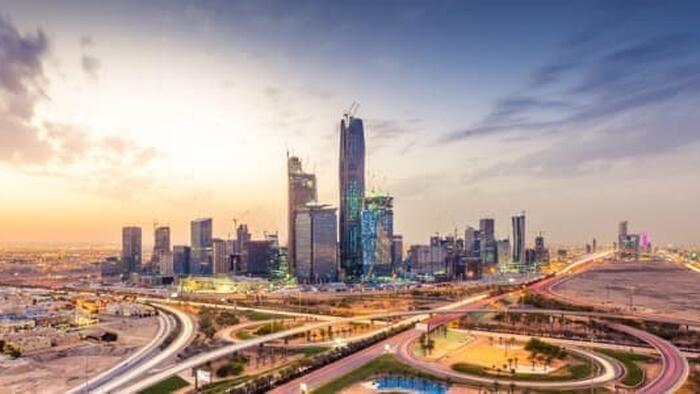 For years, Saudi Arabia has made some pretty hefty claims about its oil potential...

One of the UK’s largest home improvement chains, Homebase, is considering dropping Monsanto’s Roundup line of weedkiller products amid growing concern over their use, after a California jury awarded dying former school groundskeeper Dewayne Johnson $289 million in damages in a lawsuit alleging Roundup caused his advanced stage cancer.

The manufacturer of the weedkiller, Monsanto, has insisted that British consumers are safe to continue using Roundup products, which are widely sold at DIY stores and used by British farmers. But a spokesperson for Homebase said it would be reviewing its product range after the ruling in California.

A spokesperson for B&Q said it had already been undertaking a broader review of all garden products in an attempt to manage the range responsibly. –The Guardian

Johnson, a 46-year-old father of two sued the agrochemical giant, claiming his non-Hodgkins lymphoma was triggered by Roundup and Ranger Pro, a similar glyphosate herbicide that he applied up to 30 times per year.

In finding for the Johnson, who has months to live, the jury found that Monsanto had “acted with malice or oppression,” and should have known the weedkiller was a danger.

In 2007, California added Roundup to a list of cancer-causing herbicides, requiring Monsanto to add a warning label to their packaging.

Monsanto says it will appeal the verdict.

“Today’s decision does not change the fact that more than 800 scientific studies and reviews — and conclusions by the U.S. Environmental Protection Agency, the U.S. National Institutes of Health and regulatory authorities around the world — support the fact that glyphosate does not cause cancer, and did not cause Mr. Johnson’s cancer,” Monsanto Vice President Scott Partridge said in a statement.

Monsanto is a subsidiary of Germany’s Bayer AG, which closed on its $66 billion purchase of the agrochemical company in June.

On Tuesday, Johnson’s attorney Brent Wisner urged jurors to hold Monsanto liable and slap them with a verdict that would “actually change the world” – after arguing that Monsanto knew about glyphosate’s risks of cancer, but decided to ignore and bury the information.

The German pharmaceutical group Bayer, which owns Monsanto, said: “Bayer is confident, based on the strength of the science, the conclusions of regulators around the world and decades of experience, that glyphosate is safe for use and does not cause cancer when used according to the label.”

The scientific world, however, has raised doubts about glyphosate. A ruling in 2015 by the World Health Organization’s international agency for research on cancer (IARC) classified glyphosate as “probably carcinogenic to humans”. –The Guardian

“This is a landmark case, which highlights not only the problems caused by glyphosate, but also the whole system of pesticide use. We need to urgently change our systems of weed control to stop relying on herbicides,” said Emma Hockridge, head of policy at the UK’s soil association, who described the Monsanto ruling as a “dramatic blow” to the pesticide industry.

The UK’s National Farmers’ Union, on the other hand, doesn’t believe the use of the pesticide should be reviewed following the CA court’s decision.

“We’re in the same place as when they ruled it was safe to use. We don’t think the opinion of a Californian jury should change that,” said The NFU’s deputy president, Guy Smith – an active livestock and arable farmer.

“Its most common use in UK farming is to kill weeds in the autumn before seeds are planted. On my land right now, I’m spraying it today. Without glyphosate, I would have to plough and cultivate the land. That would use extra diesel, which is bad for the soil and the environment.”