Gold Is Going To Go! https://www.zerohedge.com/markets/gold-going-go 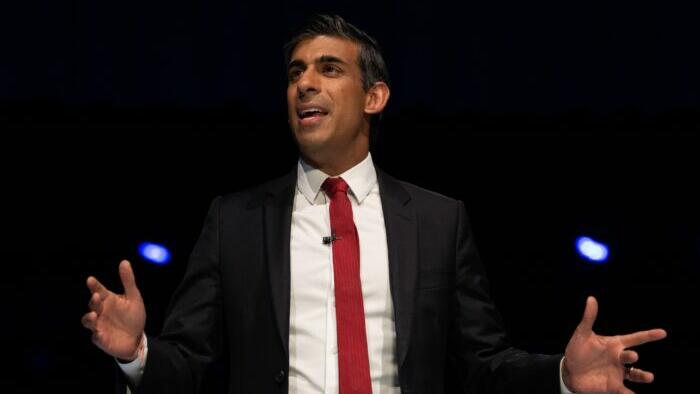 “It’s a horrific crime,” he said, adding that it is “far more pervasive across the country than actually we all realise.&#8221...

The images of protest and violence that fill viewing screens across the globe underline the fact we are not on the way to nirvana, a state of idyllic peace and happiness. In my younger days, I was a full-blown idealist full of optimistic thoughts of how if we all worked together we could create a wonderful world. It soon became apparent that many people were not interested in work or doing, “their fair share” just for the sake of adding to the overall health and well-being of the community. This is the fatal flaw in the socialist theory. Adding to the problem is the human-animal by nature, while considered a social creature, seems unable to agree on much of anything. This of course extends to how we live, goals, and even the kind of lifestyle we wish to live.

Vincent is a song by Don McLean written as a tribute to Vincent van Gogh. It is also known by its opening line, “Starry Starry Night”, a reference to Van Gogh’s 1889 painting  The song, by Don McLean, in some ways, is an ode to idealists everywhere. The lyrics are a comparison to Van Gogh’s actual life.

They take us on a musical journey from Van Gogh’s vantage point looking out from the asylum at Saint-Remy. History shows Van Gogh to have been a troubled soul that lived in torment and spending time in the mental asylum where he painted mainly from his room or the courtyard garden. Later he went further afield to paint. Van Gogh attempted suicide by shooting himself in the chest, which ultimately led to his death two days later.

Vincent Van Gogh  is among the most famous and influential figures in the history of Western art. In just over a decade, the Dutch post-impressionist painter created about 2,100 pieces of artwork. This includes around 860 oil paintings, many of these were done during the last two years of his life. They include landscapes, still lifes, portraits, and self-portraits, Starry Starry Night is the most famous. Most people are unaware of the fact that Van Gogh was never famous as a painter during his lifetime and constantly struggled with poverty. He sold only one painting while he was alive. 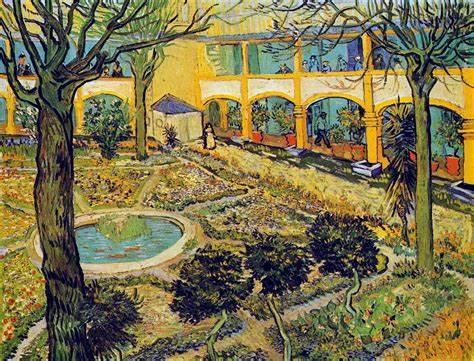 Click to see more images of Van Gogh in Arles

Years ago I had the good  fortune to be able to visit the beautiful city of Arles, France where Van Gogh lived for more than a year, he experienced great productivity there before suffering from a mental breakdown. Van Gogh was a prolific correspondent and wrote nearly as many letters as he created paintings. In one of the last letters, some four days before his death, he wrote, ‘I try to do as well as certain painters whom I have greatly loved and admired.’

The most telling part of the lyrics is the line, “But I could have told you, Vincent, This world was never meant for one As beautiful as you.” This can be interpreted to mean that idealists or those who see the world through rose-colored glasses are doomed to a life of disappointment and pain. This extends into most areas of life, that is why luck is such a treasured commodity. This line in the song should also be considered a warning to idealists that over time they will suffer a thousand cuts.

It would be unfair to those of you that have read to this point not to make an effort to return to the inspiration that caused me to write this article. Sadly, the cynics reading this will tell you the only thing you can count on is that those in charge will never fail to fail us. Being thrown under the bus is more common than we want to talk about. Many idealist are simply naive, this translates into their lack of experience, wisdom, or judgment as setting them up for a life of great disappointments. While it has been said, pioneers take all the arrows, it could also be said that idealists leave themselves open to a life of heartbreak.

Life is full of lessons and many of them are learned from the harsh reality that slaps us in the face each day, one of these is that a vocal minority can create chaos. Another is that those with an agenda will often gain power by devoting a great deal of their energy to this goal. After gaining power these people justify the actions they take by saying they serve “the greater good.” For the many of us that have seen too much, it has gotten to the point where we should think about lowering our expectations the world will suddenly get better.