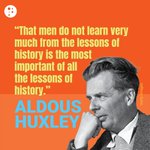 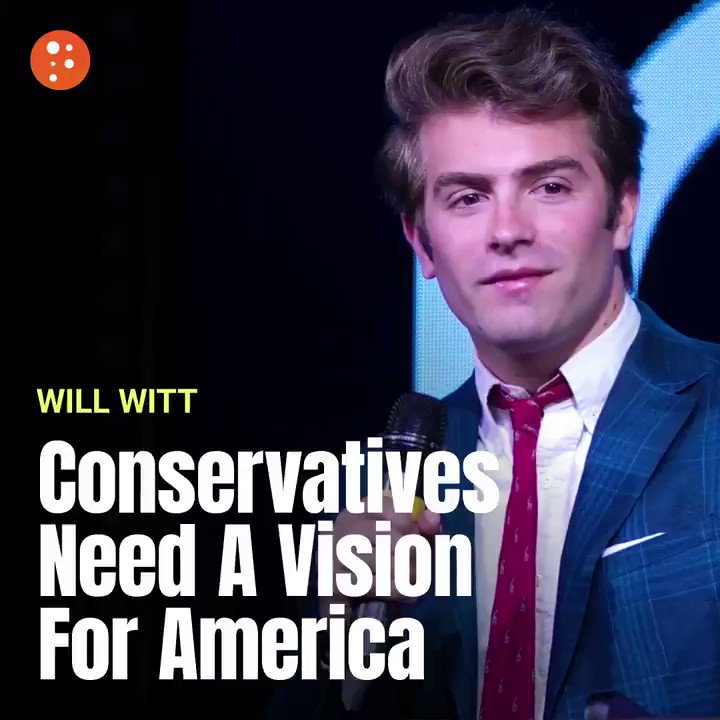 .@RealCandaceO and @marclamonthill sit down for a provocative discussion on race relations in America from opposite ends of the political aisle. #blm
https://www.prageru.com/video/the-candace-owens-show-marc-lamont-hill/?utm_source=twitter&utm_medium=post&utm_campaign=cos

#CriticalRaceTheory is a regressive, racist ideology and we must continue speaking out against it.
https://www.prageru.com/video/what-is-critical-race-theory/?utm_source=twitter&utm_medium=post&utm_campaign=5minvideos

Instilling strong family values in Americans can solve a lot of our societal problems.

Show your support by liking, commenting, & sharing this video and tune in every weekday at 2:30pm PST/5:30 PM EST!

Tell @Nickelodeon what you think about this. Tag them. DM them. Shame them. Bring back shame. pic.twitter.com/NwGh0pRNaw

Ten years ago, @michele_norris launched the Race Card Project, which asks people to describe their feelings on race in just 6 words. She thought few would respond. Here are some of the responses—out of half a million so far—that she’s received. https://t.co/B09VJ4M5r4 pic.twitter.com/aa1Q33SrfK

Chrissy Teigen Tells Designer He ‘Deserves to Suffer and Die’?!: Will & Amala React