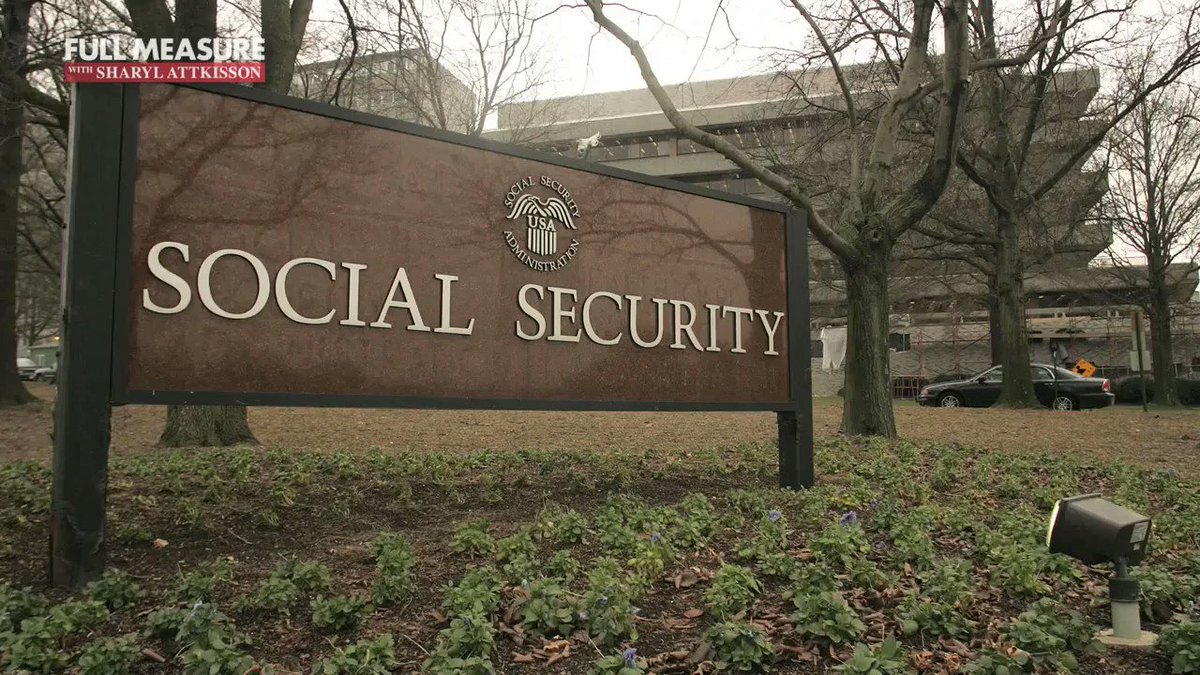 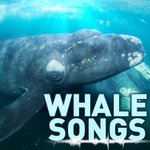 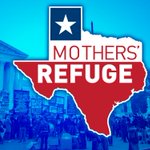 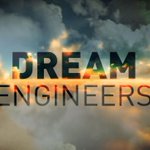 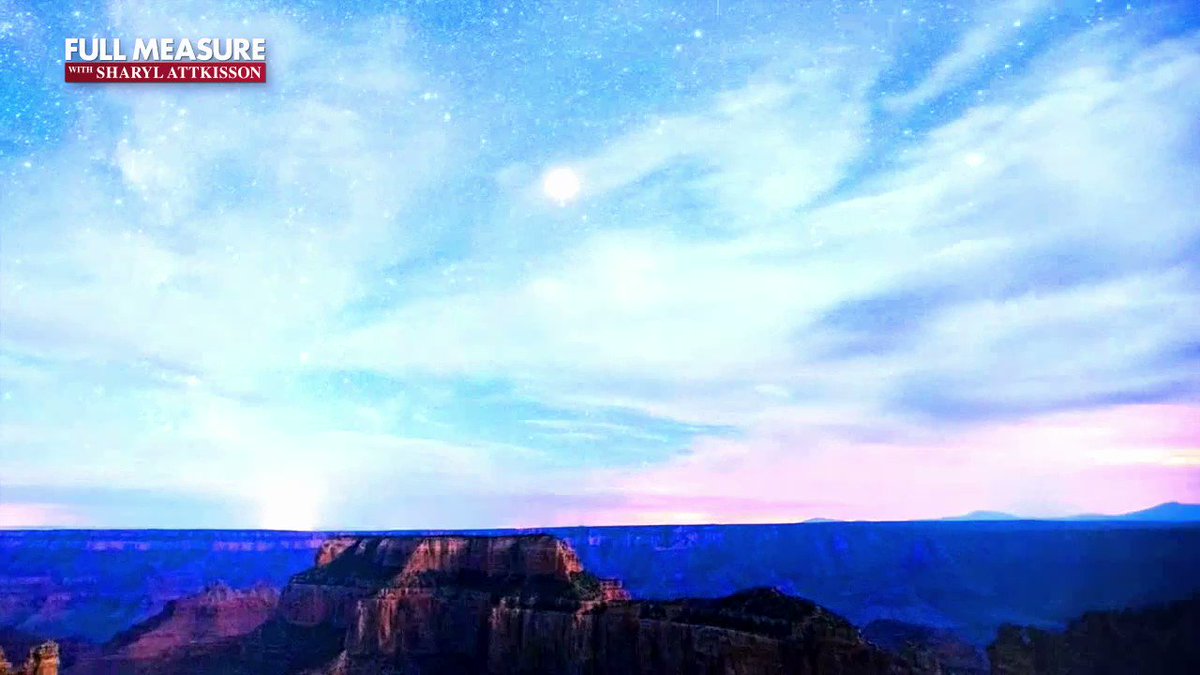 We begin with the Federal Election Commission or FEC. It’s a federal agency that’s costing you more than $70 million this year. So you might be shocked to hear that as we head into the height of the FEC’s most important time— national elections— the FEC is all but shut down. Critics say even when it’s up and running, it’s dysfunctional. Our cover story is “Busted and Broke.”