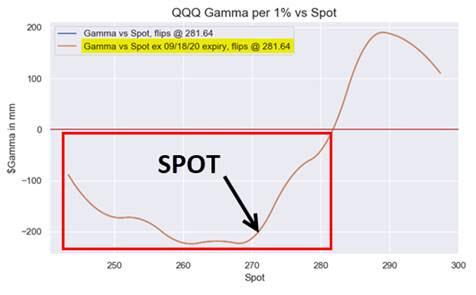 If selling persists and the $270 "trigger" in QQQs is taken out, that's when "things could get sloppy to the downside into next week." 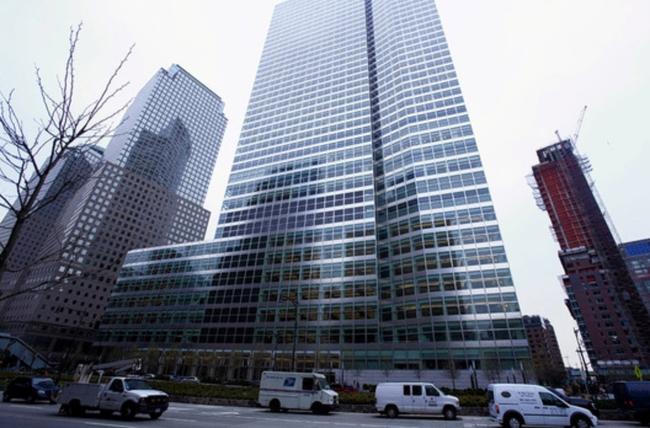 "Our people’s safety is our first priority, and we are taking appropriate precautions to make sure our workplaces remain safe for those who choo... 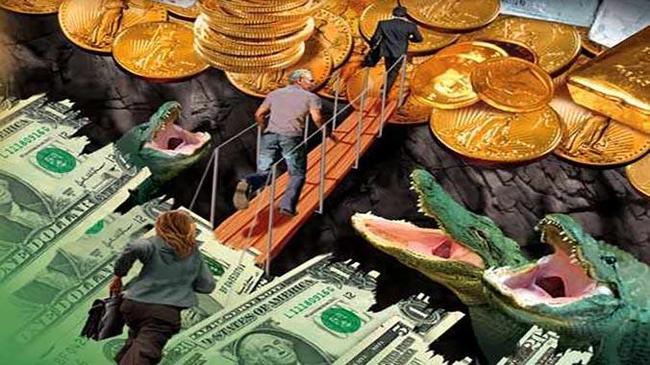 ...we are at the end of a major economic and social cycle...from this moment on, everything is uncertain whether it is your personal health, the stock...

For all the flawed, cost-gutted and, on at least two occasions, deadly engineering of the 737 MAX which has indefinitely grounded the seemingly doomed plane, what investors and traders were much more concerned about was whether the company that had repurchased over $100 billion in stock in the past decade…

… would keep the Kool-Aid coming and its stock price if not rising then at least above $300, especially with Boeing’s total debt ballooning, and its free cash flow crashing just as fast as its badly designed airplanes.

Those investors got an answer, if only a short-term one, when moments ago CNBC’s Leslie Josephs reported that Boeing has secured more than $12 billion in financing from more than a dozen banks “as the industrial giant shores up its balance sheet.”

Last week, CNBC first reported that the US aerospace and military giant was trying to secure a loan of at least $10 billion, with the final size of the loan, some $2 billion more than originally sought, said to be “a vote of confidence” in the manufacturer from Wall Street, according to CNBC.

That’s one way to look at it – another is that Boeing will promptly turn around and engage in even more financial engineering, using the proceeds from the delayed-draw loan to repurchase Boeing stock currently held by its “generous” Wall Street lenders who will not only get their money back from the company, but will find themselves far, far higher in the capital structure, priming virtually every asset below them, and preparing to take control of the company should a worst case scenario happen and Boeing is forced to seek Chapter 11.