This #COVID19 doctor is one of the only ones telling the truth! 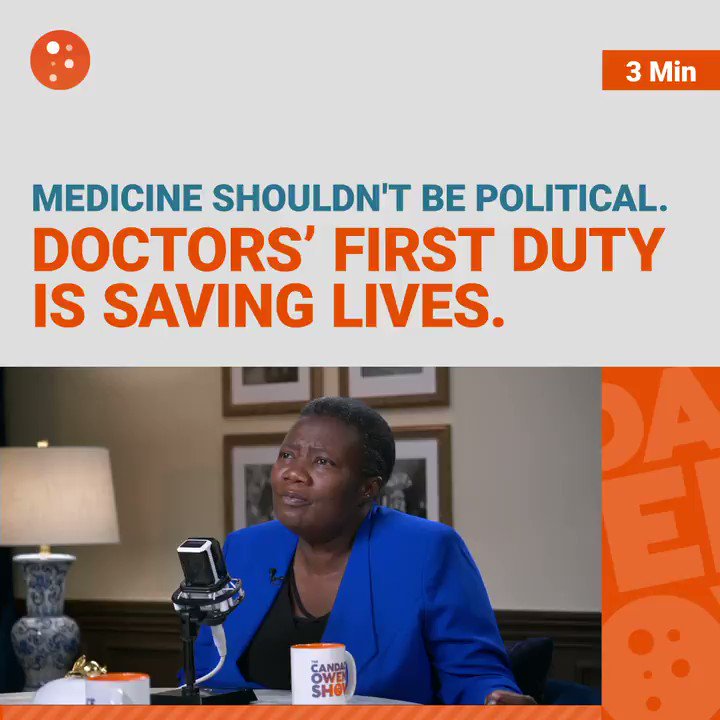 If you think raising your fist or repeating some slogans will satisfy the mob, think again. 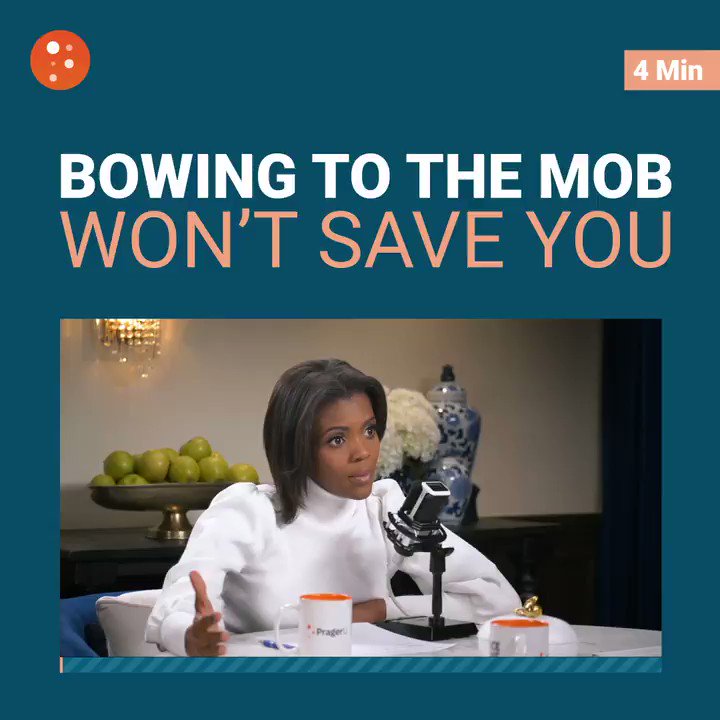 Add this to the list of made-up hysterias that will not age well. 😳 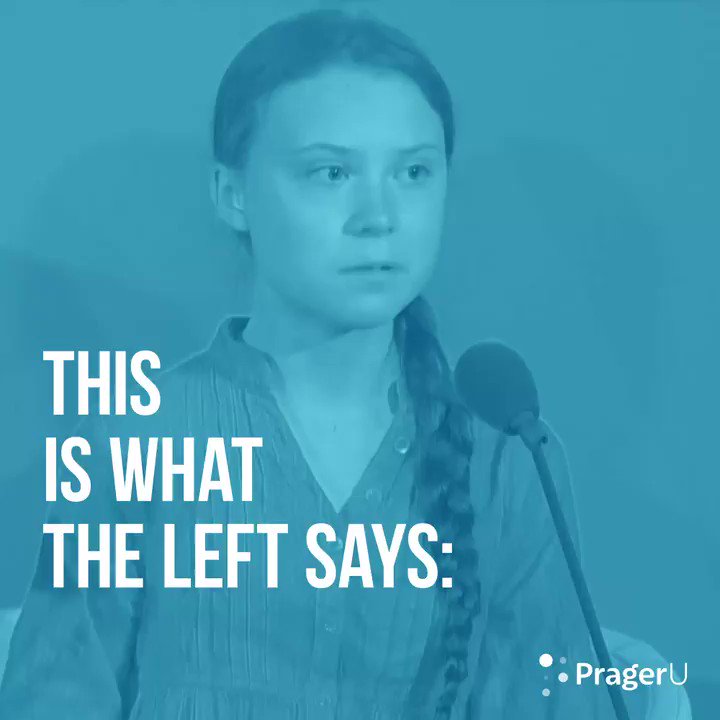 Entitlement produces lazy, ungrateful people. Earning success through hard work teaches you to be grateful for what you have. 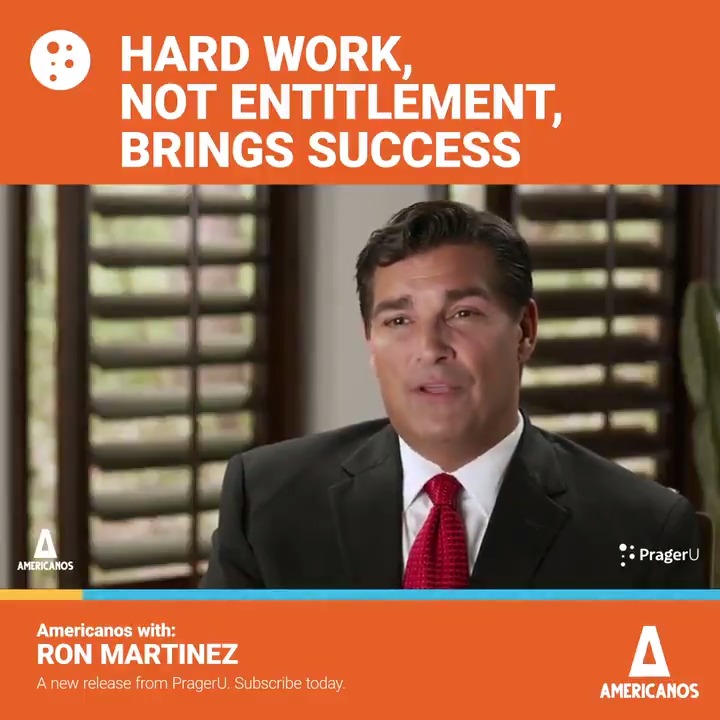 Values, not race, is what defines us as Americans. 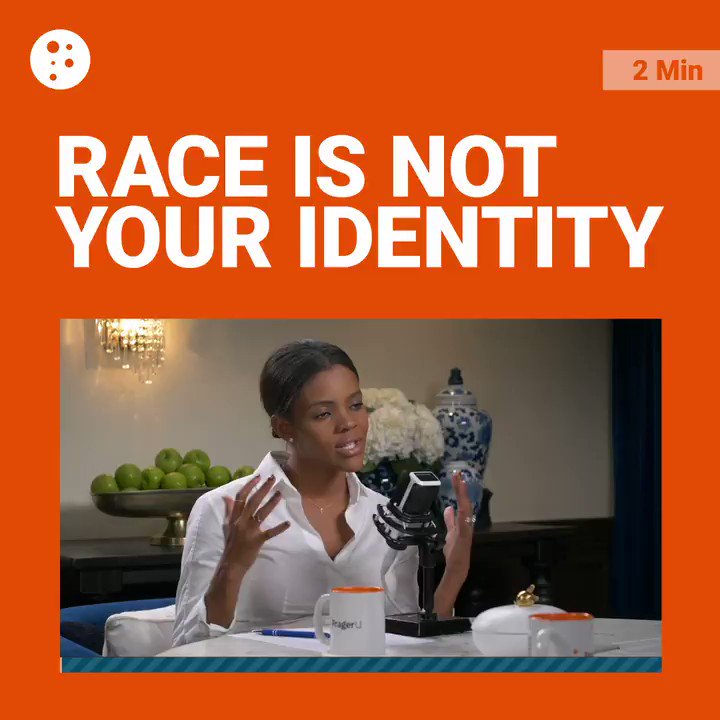 What is the difference between free-market capitalism and democratic socialism? And which system is actually more fair and responsive to the needs of the people? Here’s a hint: names can be deceiving. Dinesh D’Souza has the answers.

Why is socialism so popular?

Less than ten years ago you couldn’t refer to “socialism” in a positive way and hope to have a career in American politics.

Socialism was referred to as the “s” word.

Now it is affirmed, either explicitly or implicitly, by just about everyone on the Left.

And, amazingly, given socialism’s record of failure, the socialists seem to be gaining ground.

Why? What makes socialism so attractive to so many?

Socialism, according to its proponents, is more democratic and therefore more moral than capitalism.

Leftist filmmaker Michael Moore explains it for us.

“Democratic socialism means everyone has a seat at the table and everybody gets a slice of the pie.”

The famed socialist writer Irving Howe wrote something similar in his 1982 autobiography, “We believe that the democracy…in our political life should also be extended deeply into economic life.”

The basic idea here is that socialism is vindicated through its roots in popular consent.  If a majority of people, working through their elected representatives, declares something to be a public entitlement — say free college or free healthcare — then they are justified in extracting resources from those who create wealth to pay for it.

As Nathan Robinson argues in his book Why You Should Be a Socialist, the moral imperative is to place the economy under the control of “the people.”

Sounds good, at least superficially… until you dig a bit below the surface.

Second, what if 51 percent of Americans vote to confiscate the resources of a single person, say Bill Gates?  Does that make it right?

Under an authoritarian socialist government, a single dictator seizes the fruits of your labor. Everyone is against that. Under democratic socialism, a majority does. The end result is the same — you’ve been robbed.

The fundamental problem with democratic socialism, however, is its assumption that in a free market system, the economy is not under the control of the people. This is exactly the opposite of how things work.

Each of us are not only citizens; we are also consumers.  These are overlapping categories: every citizen is a consumer, and every consumer is also a citizen.  The consumer, like the citizen, is a voter.  As citizens, we vote once every two or four years; as consumers, we vote many times a day.

Only a fraction of citizens are eligible to vote at the ballot box, but every consumer votes in the marketplace—even felons, even children.  Illegal aliens cannot vote for political candidates, but they too vote with their money. Moreover, citizens participate in a system of representative democracy — their views are filtered through the politicians who represent them. Consumers, by contrast, vote in a system of direct democracy.

If you prefer an Audi to a Lexus or the Apple iPhone to the Samsung Galaxy, you don’t have to elect some other guy to exercise these preferences; you do it directly yourself, by paying for them.  Here we see the secret of how those billionaires like Jeff Bezos got so rich.  We made them rich!  The inequality that socialists complain about is the result of popular mandate.  Want fewer billionaires? Stop buying their stuff!

For the complete script visit: https://www.prageru.com/video/capitalism-or-socialism-which-one-is-more-democratic

WILL WITT LIVE Episode #23: What Are White People Superior At?

Will Witt and Sarah Huckabee Sanders: Would You Rather

Will Witt and Candace Owens: Would You Rather

I Became a Congresswoman to Stop Socialism in America

Runner Speaks Out About Losing to Transgender Athlete

Who Was Frederick Douglass?