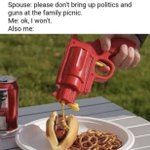 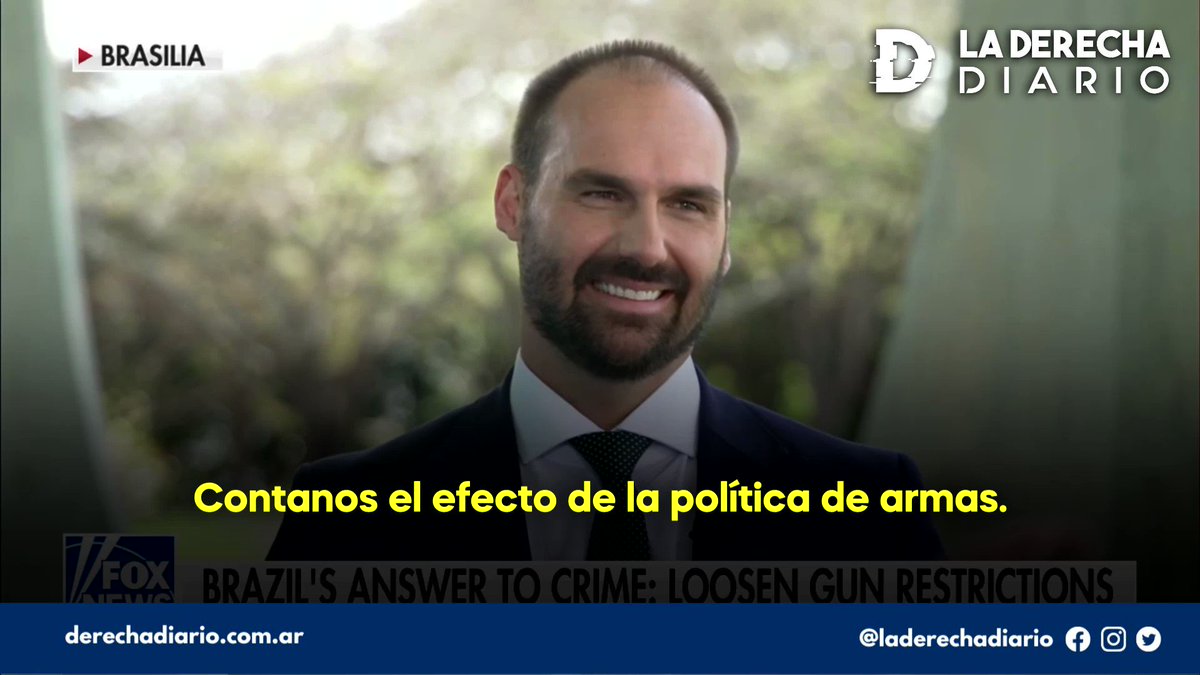 Are liberal law profs preparing for civil war?
“The idea that people would take up arms against an American election has gone from completely farfetched to something we have to start planning for and preparing for,” UCLA law prof Adam Winkler told Newsweek Culture wars have pushed US democracy to the brink. Civil strife is possible

Even if the moderate majority ultimately prevails, a huge, armed and angry minority will still have a score to settle

This episode of NCIS LA is replete with gun control advocates’ false claims. They assert that the Bushmaster is military-grade firepower and that it has some type of unique ability to penetrate body armor. What follows is largely from an op-ed that Dr. John Lott published in the Wall Street Journal back in 2013.

The Bushmaster .223 bears a cosmetic resemblance to the M-16, which has been used by the U.S. military since the Vietnam War. The call has frequently been made that there is “no reason” for such “military-style weapons” to be available to civilians.

Yes, the Bushmaster is a “military-style weapon.” But the keyword is “style”—they are similar to military guns in their cosmetics, not in the way they operate. The guns covered by the original were not the fully automatic machine guns used by the military, but semiautomatic versions of those guns.

A common question is: “Why do people need a semiautomatic Bushmaster to go out and kill deer?” The answer is simple: It is a hunting rifle. It has just been made to look like a military weapon. In fact, these .223-caliber bullets are so small that many states ban them from being used to hunt deer. The fear is that these relatively small bullets will not kill the animals but merely wound them, causing them to suffer. But .223-caliber bullets are best for hunting small-game animals. The notion that they are particularly good at piecing body armor compare to larger caliber rifles is absurd.

But the point isn’t to help hunters. Semiautomatic weapons also protect people and save lives. Single-shot rifles that require you to physically reload the gun may not do people a lot of good when they are facing multiple criminals or when their first shot misses or fails to stop an attacker.

Here is a video on Hollywood’s bias against guns.

On One America News: Supreme Court ruling in N.Y. gun case a clear victory for 2A rights