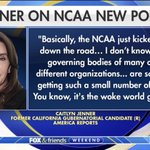 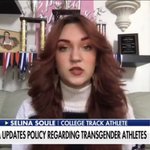 FAILURE. Despite the video being ended quickly, after the 1st round he kept pulling the trigger but the gun wouldn't fire. If it works, it should be on their big press demo day.
Accidental gun deaths by kids are extremely rare.
Civilians also rarely have guns taken from them.
#2A 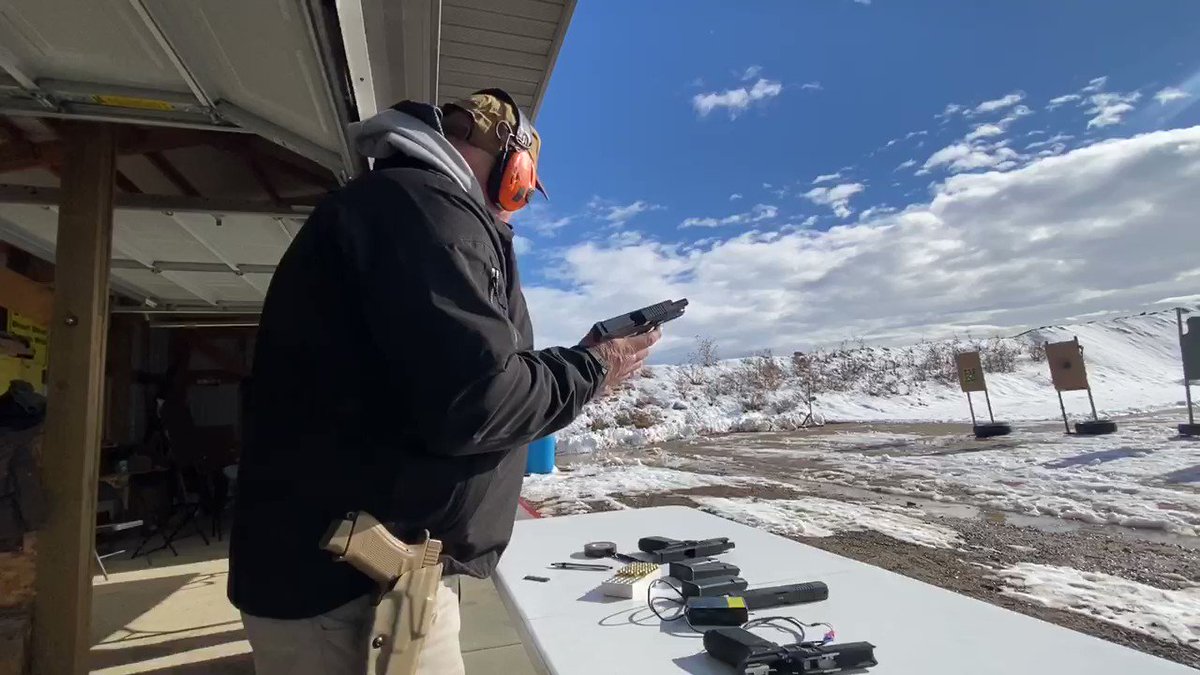 During a demonstration to share holders last week, the operator clicks the key pad on the side of the 9mm smart gun. Once unlocked, the smart gun is operable. @Lodestarguns @6abc https://twitter.com/christie_ileto/status/1483537852315189248

2024 is a long way away, too long, but the betting odds have the probability that #Trump will win equal to the combined probability that @JoeBiden, @KamalaHarris, and @PeteButtigieg will win.
https://electionbettingodds.com/President2024.html
@ElectionBetOdds 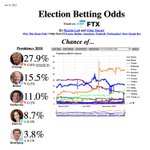 Our Research on “Do White Police Officers Unfairly Target Black Suspects?” published in the journal Economics, Law, and Policy https://crimeresearch.org/2022/01/our-research-on-do-white-police-officers-unfairly-target-black-suspects-published-in-the-journal-economics-law-and-policy/ 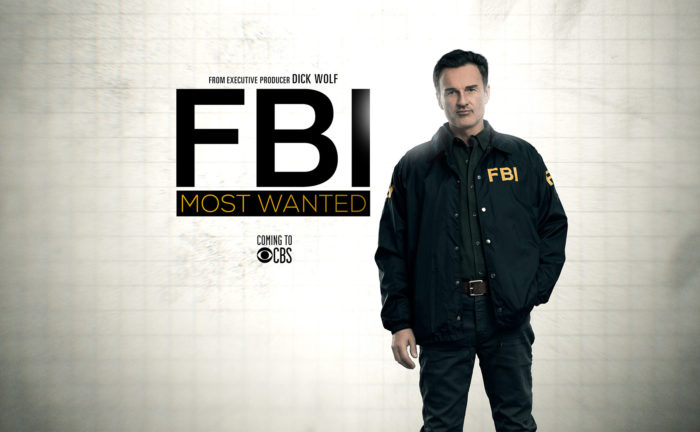 CBS’ FBI: Most Wanted (S3 E2, Sept 28, 2021) has a Trump supporter engage in a mass public shooting to try to cover up his role in the January 6th Capitol “Insurrection.” The show has a beautiful young woman was the primary target of this attack because she was trying to determine who had injured her father, a Capitol police officer, during the riot.

Note that no one involved in the January 6th riot has been charged with insurrection. Trespassing, yes, some with vandalism, but not one person with insurrection. Note also that despite what this TV show claims there was no organized attack by Trump supporters on the Capitol.

Of course, this episode presumably fits in with television shows’ constant theme of threats by white supremacists.

Later in the same episode other members from his group fire machine guns at FBI agents. Can anyone identify any remotely similar crimes committed because of the November 2020 election?

The episode of FBI: Most Wanted constantly tries to link Trump supporters to violent extremists. See the clip here.