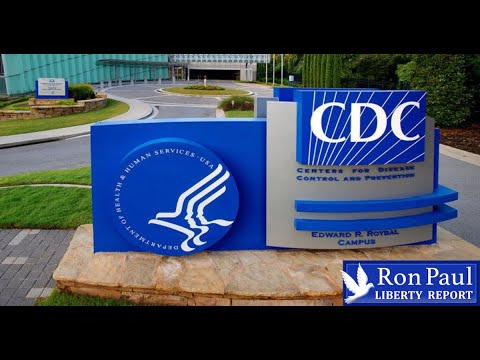 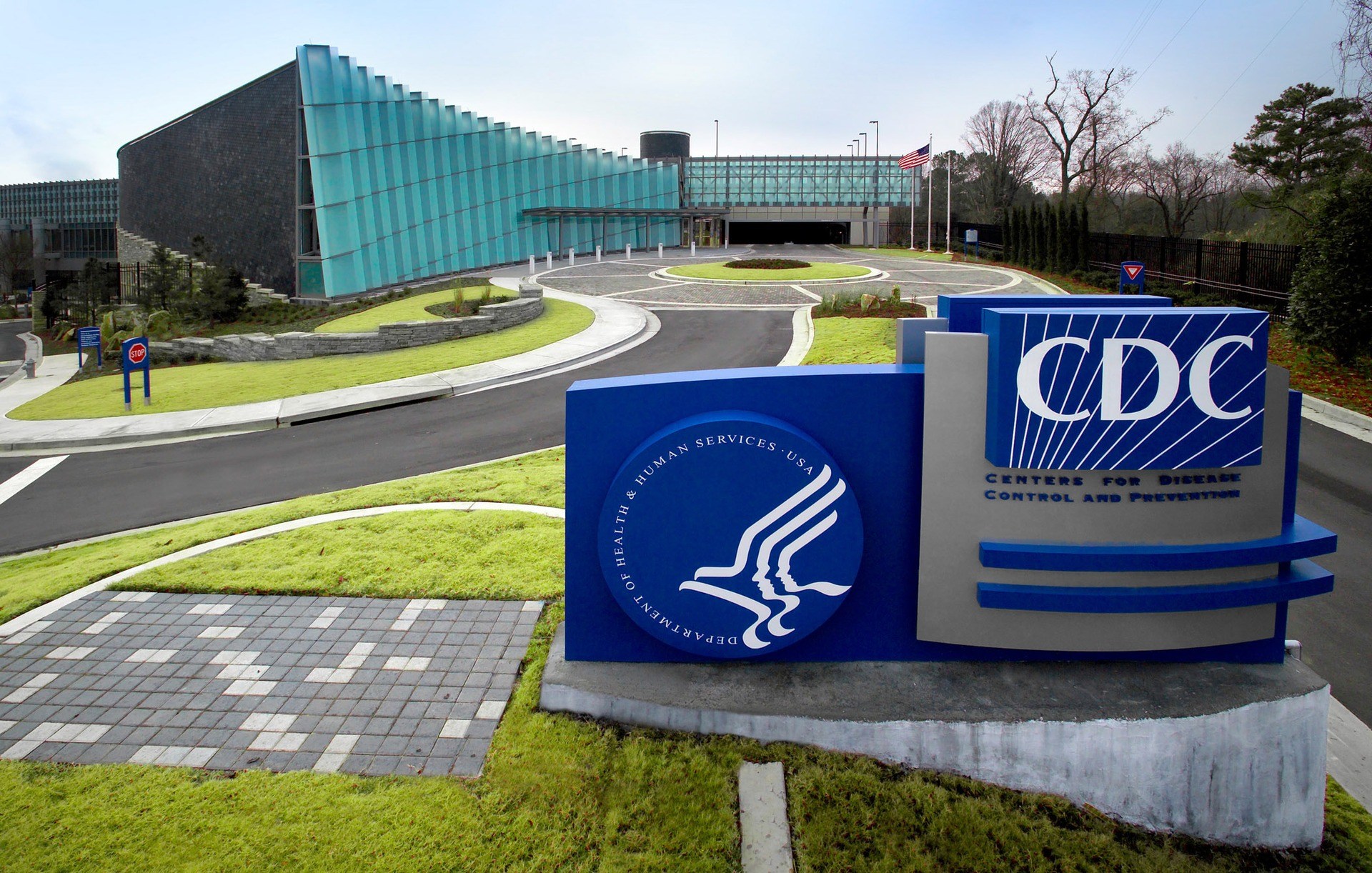 On today’s (8/31/20) Liberty Report show with Dr. Ron Paul and co-host Daniel McAdams, the “bombshell” report recently issued by the CDC on COVID deaths was discussed, where the CDC admitted that only 6% of the deaths they attributed to COVID had no comorbidity factors. The other 94% had, on average, 2.6 other serious diseases.

As Daniel McAdams discusses on the show, while the presence of other serious diseases does not automatically exclude COVID as being attributed as the cause of death, it does greatly reduce the hyped numbers being fed to the public through the corporate propaganda media.

McAdams quotes former New York Times reporter Alex Berenson who took out the comorbidity factors that were clearly not related to COVID deaths, with an example of a highly publicized motorcycle death that was originally recorded as a COVID death, but even other ones such as Alzheimer’s, SEPSIS, cancer, etc., and left in comorbidity factors that could have been related to a COVID death, such as pneumonia. He even left in “questionable” diseases that could have been attributed to COVID, such as obesity and diabetes.

This still produced a death total attributed to COVID far less than the official number of 165,000, which is more likely to be around 50,000 according to Berenson, which is a typical flu season (not even a “bad” flu season).

Dr. Ron Paul also commented that we will probably never see any statistics on what are classified as “iatrogenic” causes, or deaths due to medical mistakes, as were clearly reported by frontline doctors in the beginning who were stating that too many patients were being put on ventilators which caused their lungs to collapse.

And if we include denying patients hydroxychloroquine which many doctors have reported a 100% success rate, then almost 100% of the deaths attributed to COVID are “iatrogenic” causes.

But as Daniel McAdams reminds us, hospitals had a financial incentive to list all deaths as COVID to tap into the federal funds, and they received tens of thousands of dollars more if the patient was put on a ventilator.

They also covered the massive protests in Europe over the weekend, particularly in Berlin, Germany where millions took to the streets to protest government tyranny related to COVID measures.

Sadly, such protests and resistance here in the U.S. are not visible yet. They reminded the viewers that Texas still has a mask mandate in place from Governor Abbott in supposedly “independent” Texas, while the right wing conservative media wants to politicize this just as much as the liberal media, and claim only governors of Democratic states are doing this.

Are Globalists Controlling the Weather to Cause Agro-Terrorism on Our Food Supplies?

O Canada, You’ve got Medical Nazis; Their Stench is Rising into the Sky