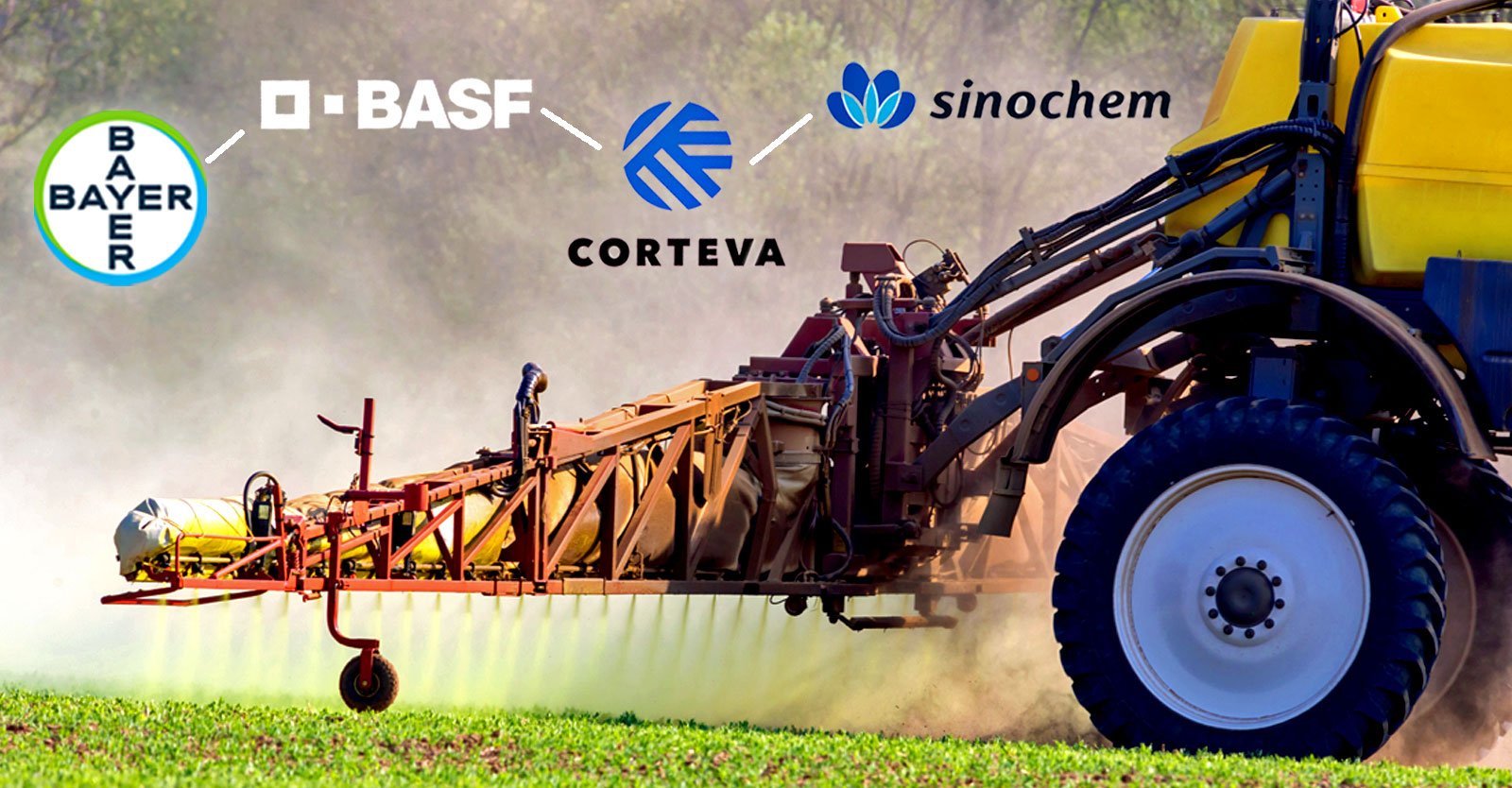 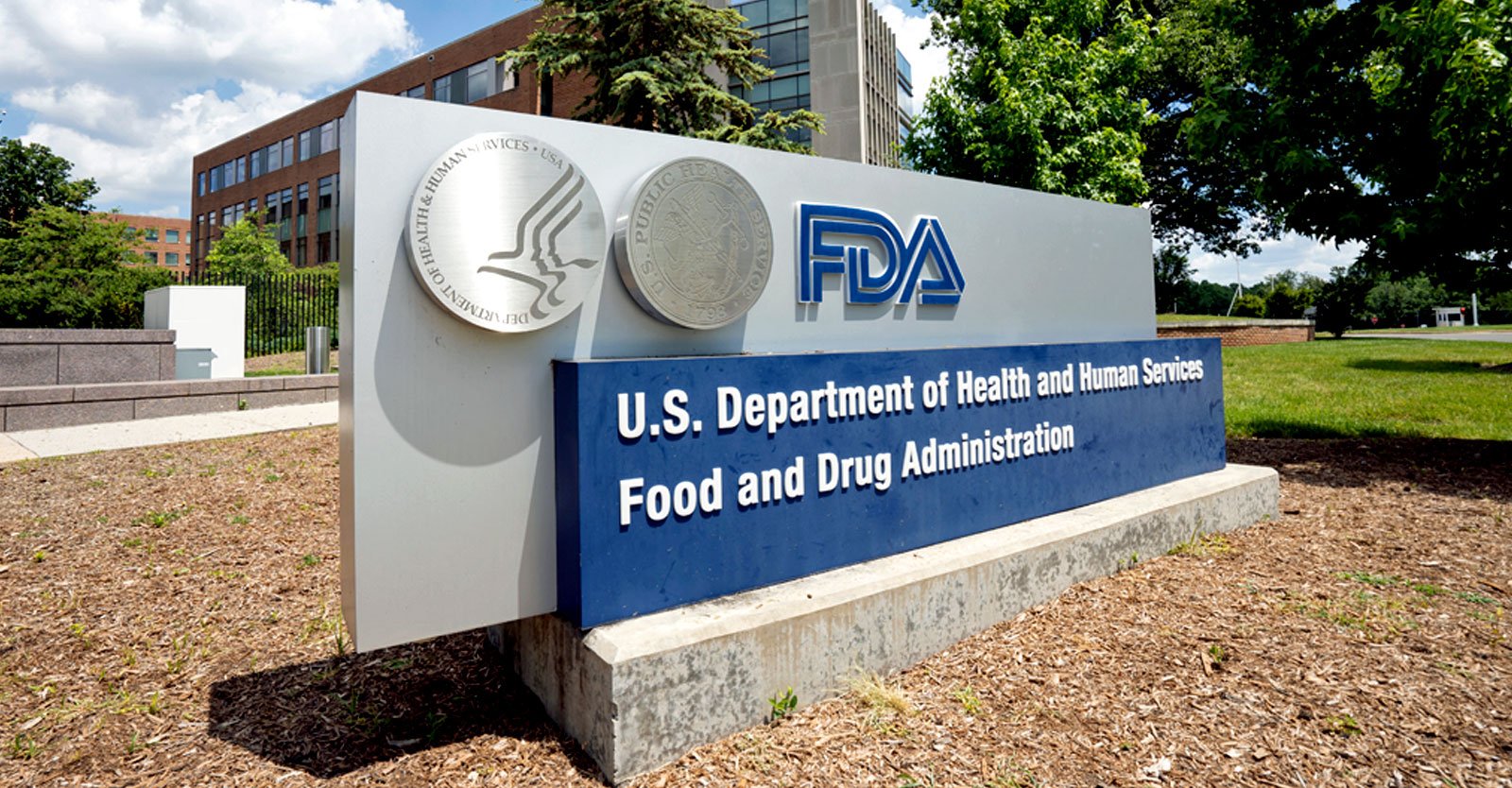 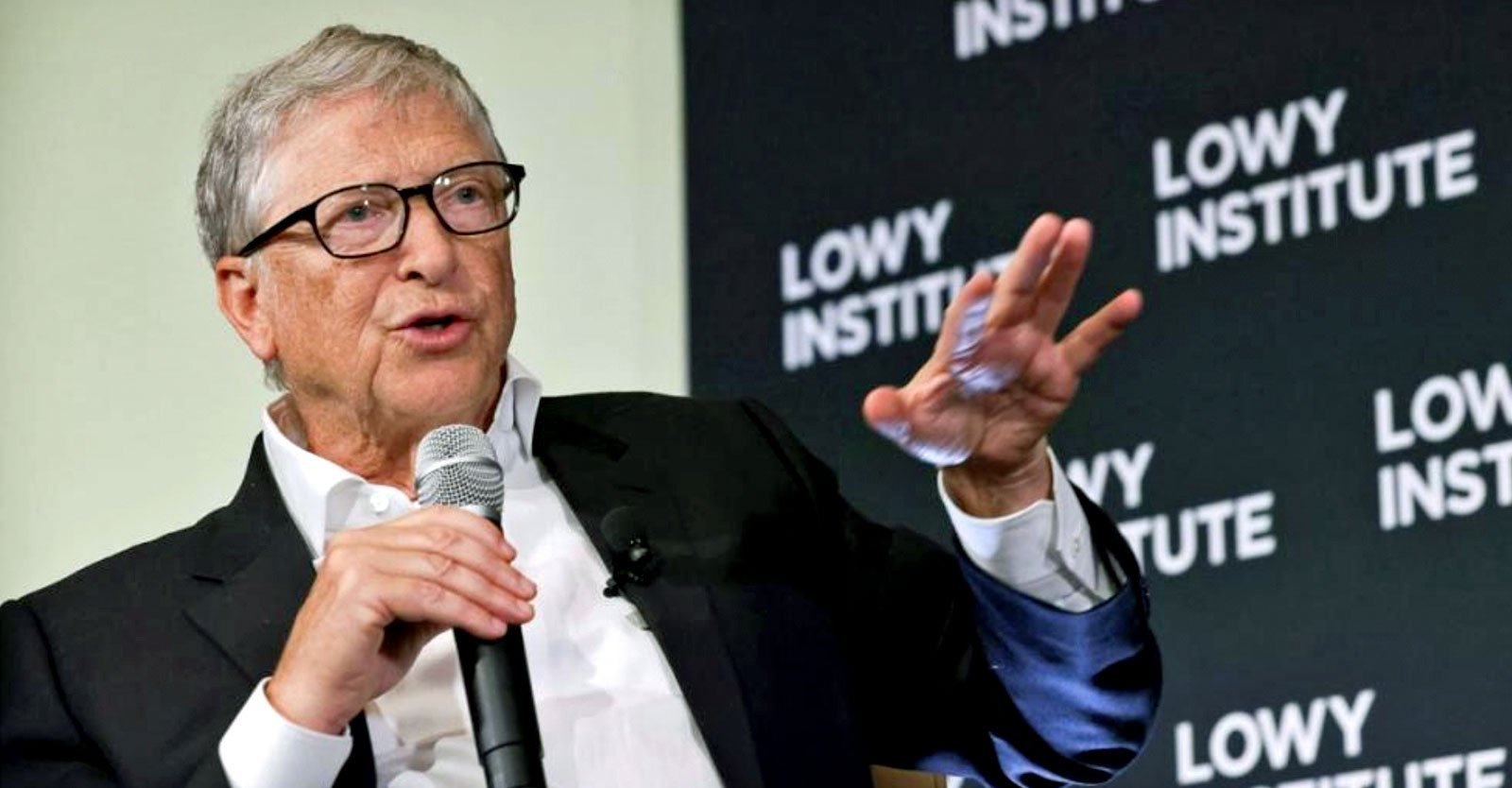 CDC’s Recommendation for Hepatitis B Vaccination in Infants. Are There More Risks Than Benefits?

The CDC’s recommendation for universal hepatitis B vaccination of infants puts most children at unnecessary risk of harm from the vaccine.

[Note: This is the first installment of a three-part series examining the CDC’s rationale for its universal infant hepatitis B vaccination recommendation.]

Parents are told by public health officials and the media that they should vaccinate their children strictly according to the schedule recommended by the US Centers for Disease Control and Prevention (CDC). The CDC’s routine childhood vaccine schedule is based on solid science, we are told, and it is imperative that all parents comply to reduce the societal disease burden. Anyone who dares to criticize or dissent from public vaccine policy is characterized as dangerously ignorant and irrational. A recent New York Times editorial, for example, characterized anyone who does so as “the enemy” and described all vaccines on the CDC’s schedule as “crucial shots”.

So is the HepB vaccine really necessary for all infants? Why does the CDC treat this vaccine as a one-size-fits-all solution when the vast majority of infants are not at significant risk of infection?

But is it really “crucial” for all children to be so vaccinated? To highlight the rationality and importance of this question, consider the example of the CDC’s recommendation that all newborn babies receive a hepatitis B (HepB) vaccine, typically on their very first day of life. Many parents naturally wonder why it is considered so necessary to vaccinate their baby against a virus that is primarily transmitted sexually or through sharing of needles among injection drug users. The hepatitis B virus (HBV) can also be transmitted to infants at birth if the mother is a carrier, but screening to identify infected pregnant women is done routinely, and an alternative effective treatment has long been available for infants born to carriers. So is the HepB vaccine really necessary for all infants? Why does the CDC treat this vaccine as a one-size-fits-all solution when the vast majority of infants are not at significant risk of infection?

To answer this question, we need look no further than the CDC’s own stated rationale for this policy, which was adopted in 1991. Close examination of the CDC’s reasoning and the evolution of this policy illustrates that, far from being based on science, the decision by the CDC’s vaccine advisory committee to adopt this policy was faith-based and concerned primarily not with the health of infants, but with the agency’s overriding goal of achieving high vaccination rates. Comparing the policy with the science reveals that parents are right to be concerned because the policy unnecessarily puts children who are not at risk of infection at risk of harm from the vaccine.

The Risk to Infants of Hepatitis B Infection

To place the CDC’s stated rationale for this policy into proper context, it’s important to understand a little bit about the nature of the virus and the risk it poses generally to the population and particularly to infants.

According to the CDC’s “Pink Book”, while most acute hepatitis B infections among adults are effectively dealt with by the host’s immune system, chronic infection is a known cause of liver disease, contributing significantly to the disease burden of cirrhosis and hepatocellular carcinomas. Most children and about half of adults with acute infection do not show any symptoms. Those with chronic infection may also be asymptomatic but are known as “carriers” since they still carry and can spread the virus.

Transmission of the virus occurs through infected blood or other bodily fluids. Subpopulations at highest risk therefore include sexually active individuals, injection drug users, health care workers, and children who are born to infected mothers or otherwise come into prolonged close contact with infected household members. Mother-to-infant transmission usually occurs during birth. If an environmental surface is contaminated, the virus can remain stable and infectious for seven or more days, so indirect transmission, while unlikely, is also possible. Replication of the virus occurs only in liver tissue.

Most adults completely recover from acute infection and come away with lasting immunity. However, 1 percent to 2 percent of acute cases result in fulminant disease. Among these cases, 63 percent to 93 percent will result in death. About 200 to 300 deaths occur each year in the US due to severe HBV disease.

Before routine childhood vaccination, more than 80 percent of acute infections occurred in adults, about 8 percent in adolescents, and about 4 percent in children infected through perinatal transmission. Although at lower risk of becoming infected, such children are at higher risk of their infection becoming chronic, disproportionately accounting for about 24 percent of chronic infections. While chronic infection occurs in only about 5 percent of adult cases, the risk of an acute infection becoming chronic increases as the age of the host decreases. An estimated 30 percent to 50 percent of infections occurring in children aged one to five years become chronic, and for infants infected from their mothers, the rate is as high as 90 percent.

It is primarily these fatal outcomes in adults—the few hundred deaths from fulminant disease and the few thousand deaths from liver disease—that public health officials have aimed to prevent through mass vaccination.

The hepatitis B virus has a number of different antigen components. (This gets a bit technical, but it’s important context, so bear with me.) The CDC defines an “antigen” as any foreign substance in the body, including but not limited to viruses or bacteria, which is capable of causing disease, and the presence of which triggers an immune response, including but not limited to the production of antibodies. As the CDC’s Pink Book explains, “Several well-defined antigen-antibody systems are associated with HBV infection.” These are the HBV core antigen (HBcAg), another protein contained in the viral core called the HBV e antigen (HBeAg), and a surface antigen (HBsAg).

The HepB vaccine contains just one viral antigen, HBsAg. Unlike natural infection, the vaccine does not stimulate production of anti-HBc.

Despite the advancements of modern science, much remains unknown about the human immune system and the full impact of viral infection or vaccination. And reading through the CDC’s Pink Book chapter on hepatitis B raises as many questions as it answers. Why do some individuals develop protective anti-HBs to fight off infection while others don’t and hence become carriers? What is the clinical significance of the development of anti-HBc in addition to anti-HBs versus the development only of the latter? In what other ways does natural immunity differ from vaccine-conferred immunity? Why would an individual’s immune system—and particularly children’s immune systems—fail to generate protective antibodies in response to the live virus, yet still be capable of doing so in response to the vaccine? Why do some individuals also fail to develop protective antibodies in response to the vaccine?

One would think that such questions would be relevant for understanding how to develop more effective methods of disease prevention, but answers to them cannot be found in the Pink Book. Indeed, answers to them are not readily found by perusing the broader scientific literature. The most obvious reason for this curiosity is the influence of the pharmaceutical industry and government policies on the direction of scientific research.

The vast majority of children in the US today are not at significant risk of hepatitis B infection, and yet the CDC nevertheless recommends universal infant vaccination.

To answer that question, in part two of this series, we will examine the evolution of the CDC’s HepB vaccine recommendations, revealing how the agency began recommending vaccination for pregnant women and infants at high risk of infection despite a complete lack of randomized, placebo-controlled trials demonstrating that these practices are safe.

Then in part three, we’ll examine the CDC’s stated rationale for its 1991 policy shift to recommending that infants be universally vaccinated, typically on the first day of their lives. Part three will show how the CDC itself concluded that its policy was a failure because of low vaccination rates among high-risk groups, as well as illuminate how the agency’s goal of achieving high vaccination rates overrode any considerations of individual risk-benefit analysis, thus placing millions of children at unnecessary risk of neurodevelopmental harm from the vaccine.

The post CDC’s Recommendation for Hepatitis B Vaccination in Infants. Are There More Risks Than Benefits? appeared first on Children's Health Defense.

CDC’s Recommendation for Hepatitis B Vaccination in Infants. Are There More Risks Than Benefits?