Black people are acutely aware of this history of racism in the medical establishment + the ways it persists today on an individual + collective level. Stereotypes re: Black patients still affect the care they receive + their health outcomes. #TheDefender 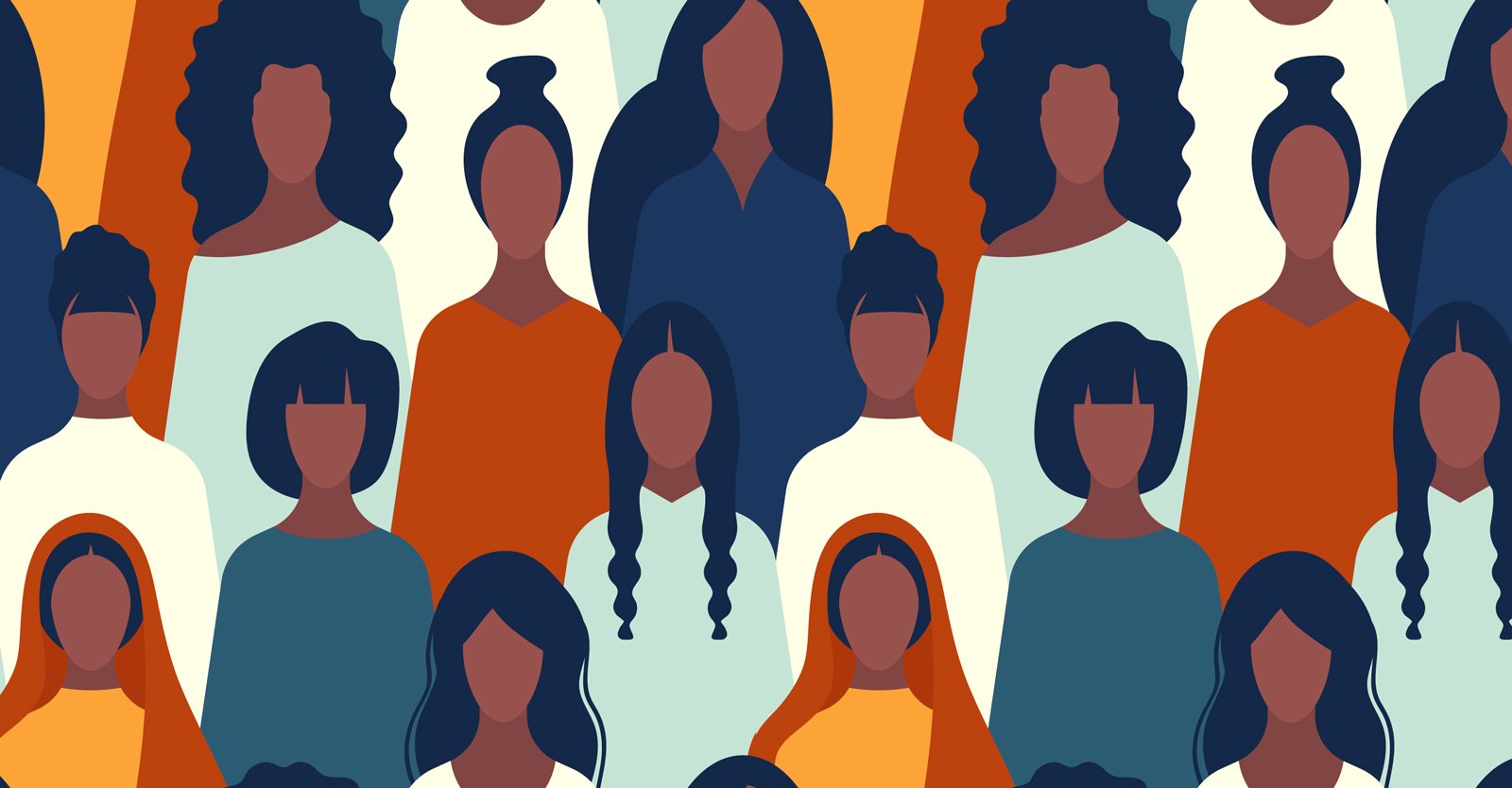 For insight into why many Black Americans are legitimately skeptical of COVID vaccines, one need only look back at the history of unethical and abusiv...

SIGN UP to get #TheDefender's TOP NEWS OF THE DAY, right in your email inbox. It's free --> https://t.co/wvZP2Lqyya 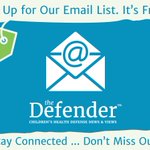 “Do we really want to enlist our children in the war against an infectious disease when they are at little or no risk of getting COVID?” — Lyn Redwood, RN, MSN, CHD director & past president

On the eve of the 57th anniversary of his uncle John F. Kennedy’s assassination, Robert F. Kennedy, Jr. addressed health freedom advocates gathered in Copenhagen to strategize ways to maintain human rights on a global basis.

Robert Kennedy said that when Washington Post editor Ben Bradlee asked then-President Kennedy what he would like to have written on his tombstone, Kennedy replied, “He Kept the Peace.”

New Analysis: Pfizer Vaccine Killed ‘About 40 Times More Elderly Than the Disease Itself Would Have Killed’