"Swiss campaigners have triggered a referendum to strip the government of new legal powers to impose lockdowns and curtail public life as the country battles the pandemic." 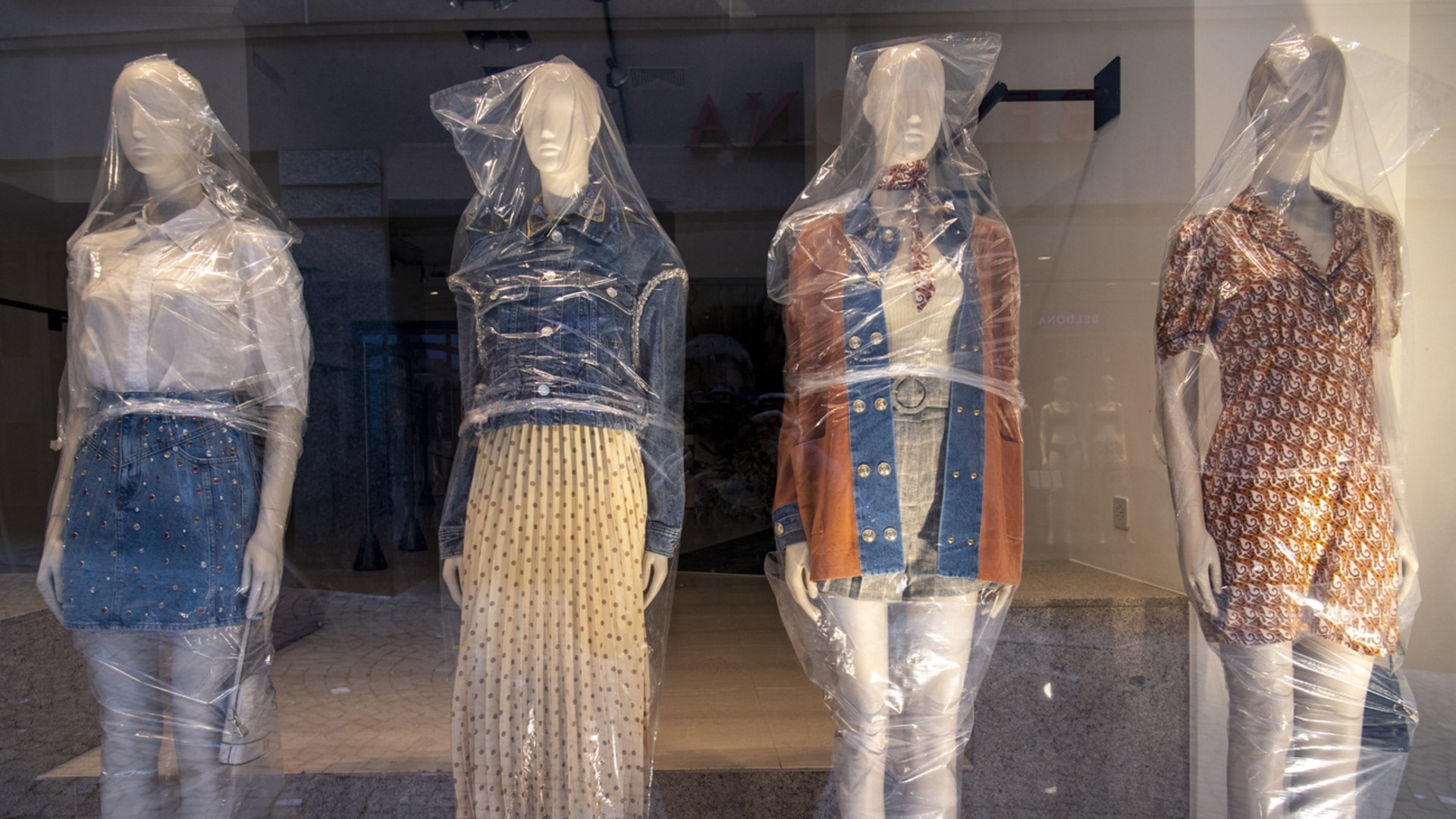 Swiss to vote in referendum on government‘s Covid restrictions

Swiss campaigners have triggered a referendum to strip the government of new legal powers to impose lockdowns and curtail public life.

His first executive order, the 100-day masking challenge," will require masks and social distancing in all federal buildings, on all federal land and by federal employees and contractors, and on airlines, trains and transit systems traveling between states
https://www.foxnews.com/politics/bidens-executive-order-mask-wearing-federal-land

I would rather be without a state than without a voice.


A Voice For Choice Advocacy@avoiceforchoice

@AlexBerenson Levine was also in on the order to force nursing homes to accept infected patients. He pulled his mother out of a nursing home ahead of this order because he knew what the consequences would be. Levine knowingly allowed the most vulnerable to die.
https://www.pressandjournal.com/stories/levine-defends-returning-nursing-home-residents-to-facilities-after-coronavirus-treatment-the,94238

Recent events are signaling a growing tread of acceptance in media reporting and within the greater health community towards silencing opposition to vital medical debate. A variety of techniques have been used to accomplish these ends such as dehumanizing the populations who hold opposing views and outright censoring them. Looking at the media and mainstream medical landscape, it’s nothing new to see moves against anyone who questions vaccines. A snapshot of the last five years has revealed increasing censorship, bullying and one-sided, hair-trigger attacks targeting individuals. The onslaught and discrimination has been openly allowed towards individuals and groups despite their race, ethnicity, gender or occupation. Such attacks have been unseasonably allowed despite the current backdrop of an ultra-heightened social and political climate demanding equality with little tolerance for discrimination of any kind. Why is society allowing the media to freely censor, misrepresent and bully anyone who brings valid questions about vaccines to light?

The latest celebrity status victim was the highly decorated former NFL running back Reggie Bush. Bush received both social media vitriol and a personal Yahoo Sports hit piece directed towards him claiming he was “pushing vaccine disinformation” for simply asking a question on his own Twitter feed. Bush Tweeted the following:

I’ve been reading and watching videos on flu vaccinations and other vaccinations for kids and they dangers of them and the side effects, what do you guys think about that stuff? Are you for it or against it? https://t.co/okc4BOslxI

​The accompanying YouTube video link provided by Bush was of a newly retired nurse who was giving public testimony at the US Centers for Disease Control and Prevention’s (CDC) recent ACIP meeting. Among other points, the retired nurse told the ACIP committee the reasons why her and her co-workers didn’t believe in the flu shot. The video was promptly censored by YouTube with the platform citing it removed the video “for violating YouTube’s Terms of Service.” HighWire host Del Bigtree, who applauded Bush’s move to allow open debate, had this to say about YouTube’s authoritarian move:

“What about that video is not standing up to YouTube’s terms of agreement? That is a public forum of a government agency, the CDC…A nurse, mother gets up to speak her truth on a microphone that is broadcast on public access all across the world and YouTube somehow says that is an illegal video to have on their website.”

Even the ranks of medicine and research are not immune to bullying. In fact, the international science journal Nature recently ran an editorial titled Ban bullying in science and a news article titled Does science have a bullying problem?. The pieces point out that few US institutions have policies that explicitly prohibit their staff from bullying others. Prominent aluminum researchers have reported that their funding has been limited or cut due to their findings and published work showing links between injected aluminum adjuvants, neurological damage and autoimmune disorders. Feeling the free intellectual discussion on controversial topics is being hampered by a culture of fear, social disapproval and threats, an international group of university researchers is planning to launch the Journal of Controversial Ideas early in 2019. One of the journal’s organizers, Jeff McMahan, professor of moral philosophy at University of Oxford, said: “It would enable people whose ideas might get them in trouble either with the left or with the right or with their own university administration, to publish under a pseudonym.” McMahan went on to say, “The need for more open discussion is really very acute. There’s greater inhibition on university campuses about taking certain positions for fear of what will happen.”

Schools, hospitals and daycare facilities have also felt the pressure of persecution and bullying for sometime now. Nurses are being repeatedly fired from their jobs or unfairly made to wear masks during the entire duration of the flu season while on their shifts. Although the ‘vaccinate or mask’ practice has already been exhaustively proven “unreasonable” in two separate legal rulings, hospitals are still ignoring the lack of science and forcing flu shots with questionable safety profiles and efficacy upon their staff. Recently, members of the community held a sustained protest outside of Mercy Hospital South in St. Louis to protest the hospital’s policy which terminated the employment of at least one nurse after she refused to be vaccinated, citing religious reasons.

Speaking on informed consent, the fundamental tenet of modern medicine, research scholar and director of the research program at NYU’s School of Law Mary Holland, JD had this to say:

“I believe there is no such thing as consent without a choice. And the notion that we have no real choice in sending our children to school or taking certain jobs means this is coercion. This is not informed consent.”

The continual push to use misleading, one-sided information about the safety of vaccine products is a shortsighted, poorly thought out agenda. Using censorship, assumptions of safety and bullying to keep a public health intervention from well-deserved and essential scrutiny serves to both delay fixing inherently flawed issues and magnifies public distrust. The longer mainstream medicine waits to face and work to correct its logical, ethical and scientific flaws in vaccine safety and science, the further the public must shoulder the multifaceted burden of the unavoidable unsafe vaccine products it pushes.