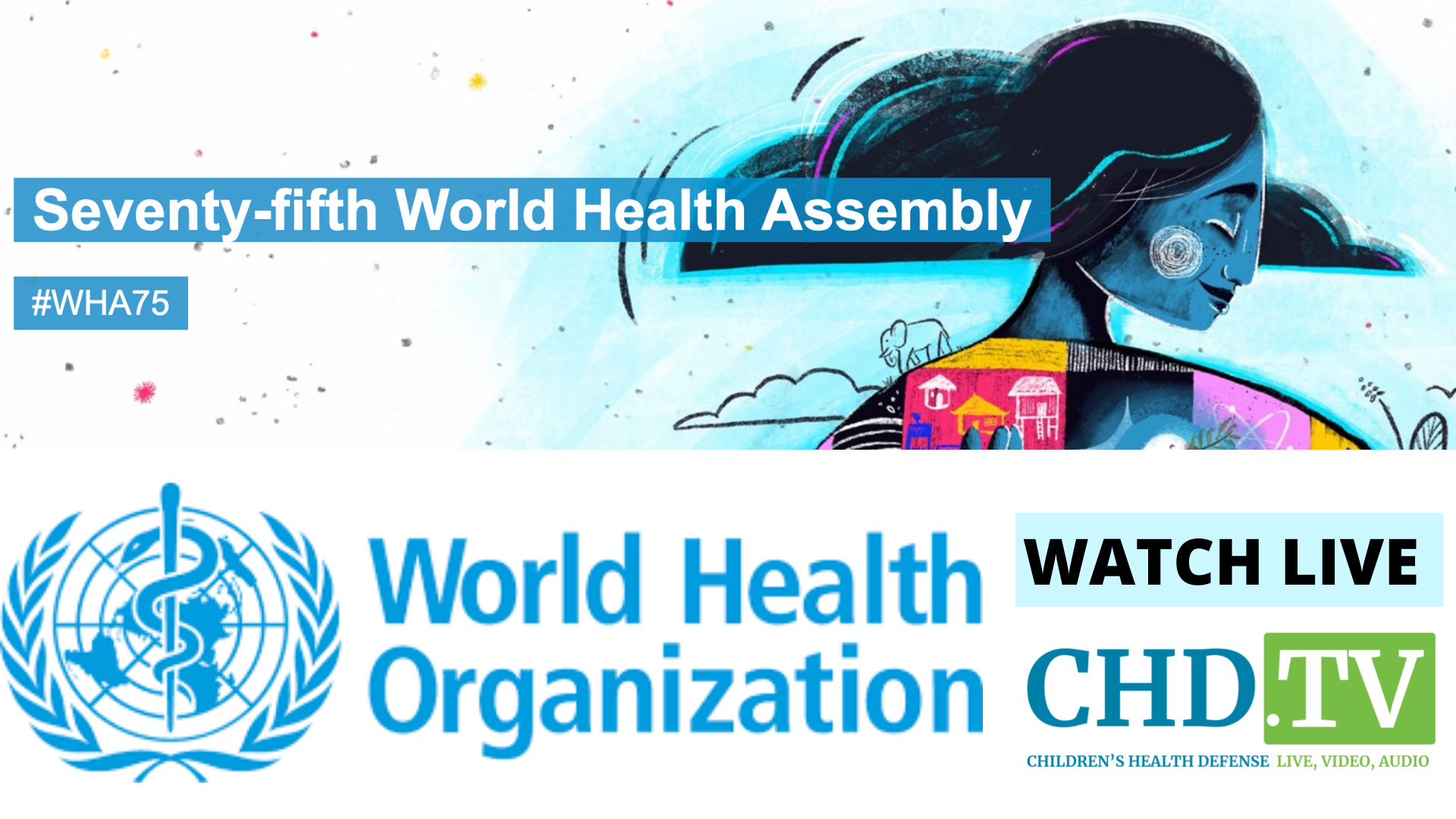 Dead pool occurs when water in a reservoir drops so low it can’t flow downstream from the dam — and scientists are concerned the two largest reservoirs in the U.S. could reach that critical state. #ColoradoRiver 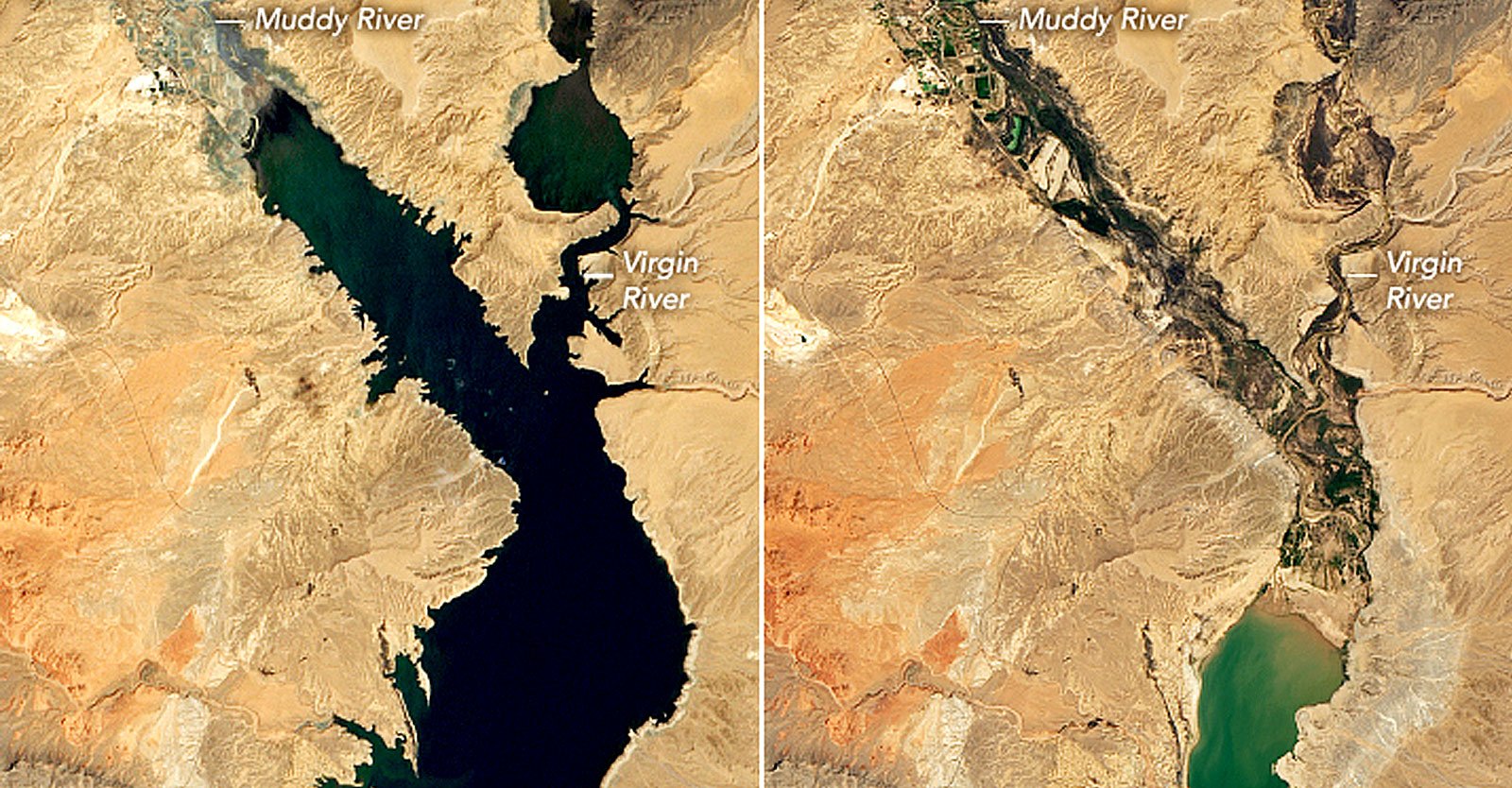 ‘Dead Pool’ Sounds Ominous — Here’s Why It Is

Dead pool occurs when water in a reservoir drops so low it can’t flow downstream from the dam — and scientists are concerned the two largest r... 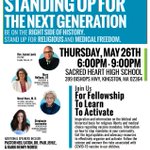 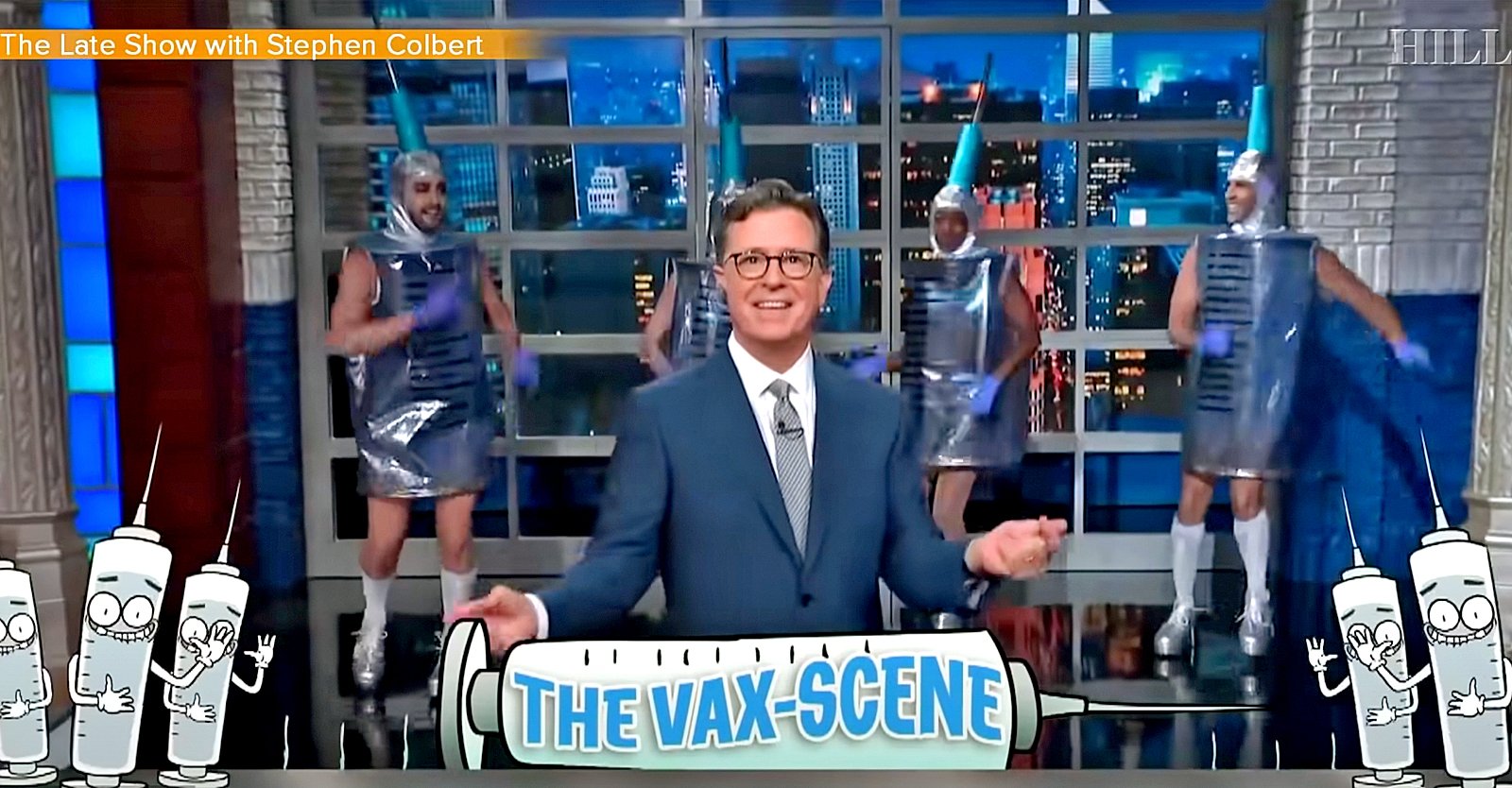 Watch the Press Conference with the attorneys and families.

The named plaintiffs are eight New York State families whose valid medical exemptions for their school children were overruled. CHD has asked the court to declare the policy unconstitutional and allow children back into school.

“What these families have gone through shocks the conscience,” said lead attorney in the case, Sujata Gibson. “Since the regulation took effect in August 2019, thousands of immunocompromised children in New York have had their treating physicians overruled and have been removed from school.”

In powerful detail, the complaint describes how these families have received multiple exemptions from physicians and specialists, only to have them denied by school officials with no medical training. This widespread practice of rejecting valid medical exemptions is especially bewildering as New York repealed the religious exemption to vaccination in June 2019, arguing that it was to protect immunocompromised and medically vulnerable children.

“My child has suffered enough because of his health condition,” said plaintiff Jane Doe. “Why must he suffer school expulsion and ostracism too?” Treating physicians assert that the policies are preventing them from doing their jobs: “Physicians who are on the ground, caring for these medically vulnerable children, need to be able to defend children’s health without fear of professional and personal threats,” said Lawrence B. Palevsky, MD.